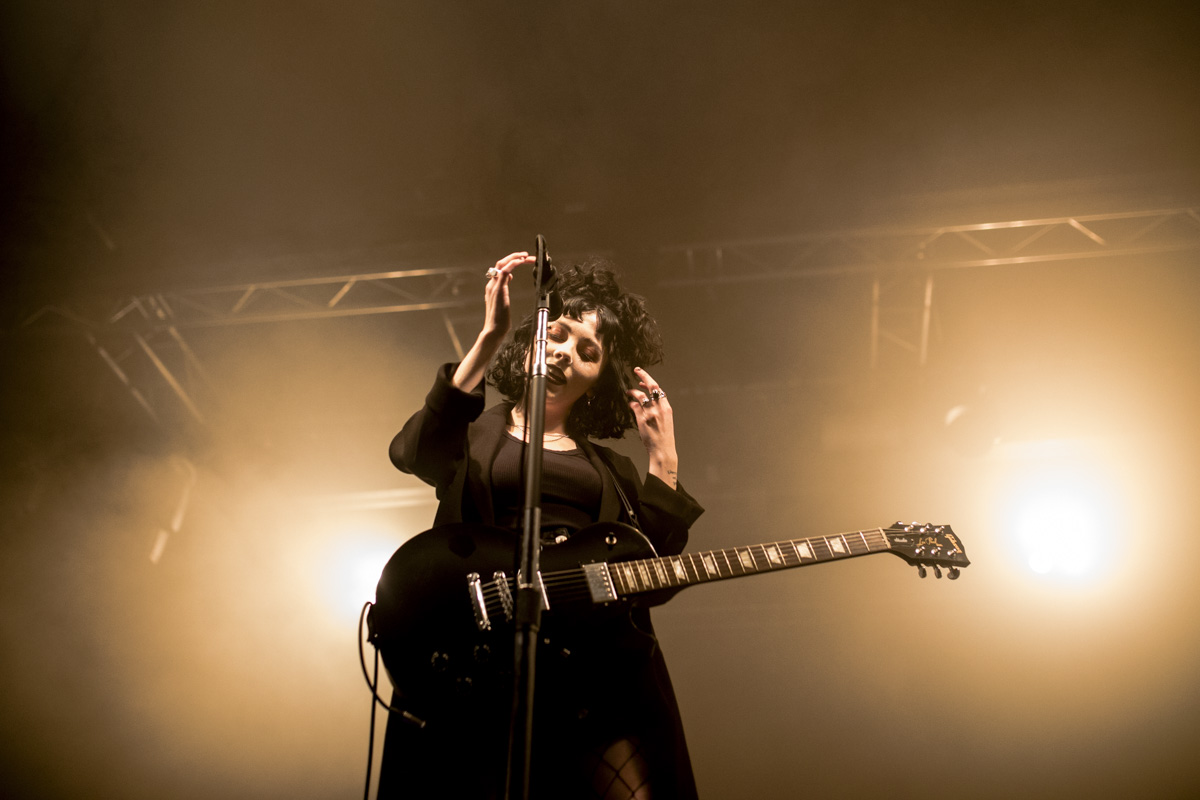 Pale Waves played a picture perfect set at the O2 Academy and Getintothis’ Luke Chandley was there to drink it all in.

As far as in vogue goes, fewer record labels right now are doing more to create a pop thing than Dirty Hit. Home of so-underground-they’re-overground sensations The 1975, Mercury-prize winners Wolf Alice and today’s act in hand, Pale Waves, it seems like they’re working through the formula to create a bit of a scene in the pop world. With Pale Wave’s debut album My Mind Makes Noises hitting the charts last week at number 8 (whatever that even means anymore), we were interested to see how their ultra-synth vibes would translate to the stage of Liverpool’s O2 Academy and whether the next arm of Dirty Hit’s nationwide pop assault would take shape.

Before that, though, there was the small matter of a couple of support acts by the names of King Nun and Swimming Girls.

King Nun were fine. Interesting descriptor, fine, isn’t it? At times in their set they were interesting, and they exuded a raw element about their performance that at times intrigued us, but a lot of what they offered was merely lad indie being shouted through untamed guitars. Whereas latest single Heavenly She Comes works well on record, if you’re unfamiliar with their catalogue, it essentially comes across as a bit of a tangle. The unfortunate result of being first on the bill, and least known in the ranks. As I say, King Nun were fine.

A complete change of scene next, as Swimming Girls took to the stage, and straight away you could tell that if King Nun were there as label mates and this was their route to market (they, too, are on the Dirty Hit roster), Swimming Girls were the warm-up act in the most traditional of senses.

The sound of Swimming Girls was closer to Pale Waves (synthy, alt-pop deliciousness) and the crowd seemed much more open to movement and applause than earlier in the night (sorry, King Nun). The highlight of their set, Tastes Like Money – a dream-pop delight – was in our head until way after their set ended, and whilst Swimming Girls weren’t what we were there for, we’d guess they made a fair few new fans from that room and indeed this tour.

The 40-minute wait for Pale Waves to enter centre stage only seemed to allow for the room to grow in attendance and overflow in anticipation for a band that are undoubtedly one of the UK’s most hyped bands right now. But hype is only justified if the band delivers. And did they deliver? In short, yes. They did.

The show, not sold out but brimming with moving bodies and voices, started with a brief intro then moved into their breakout single Television Romance. Throughout the entire track our adoring audience sang along as if holding on to the moment for dear life. The atmosphere fell short of totally special but hit impressive early doors.

A worry in our minds before the show was about a band that are so perfectly compact and shiny on record and how well that sheen is transferred to a setting that lent itself more to messy rock and sweaty angst than the sugary sweet pop anthem. Maybe Pale Waves had thought about this themselves because this picture-perfect set never left a note out of place, and each piece of synth and vocal tone was allowed the fill the room without coming across as a traditionally pop gig.

Fans of the band’s singles won’t have been disappointed, with the setlist giving enough album material to leave casual fans wanting a bit more and dedicated bods heading back to their CD players, iPhones and record players wanting to play more, more often.

If there’s a criticism of the band, it’s how they move on from their take on 80s synth pop. They do it well, but what is the next step?

Sounding like they’ve moved fresh from the soundtrack of Black Mirror’s San Junipero (big compliment), there’s a question hanging over what albums 2 & 3 may ever sound like if they’re to grow to arena size. For now, though, they’re revelling in being exactly what they are: the poster band for new pop. And as far as their Liverpool show went, we thought it was boss. 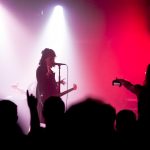 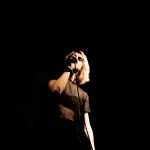 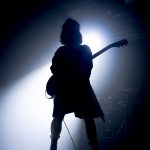 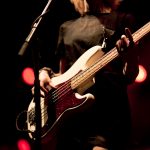 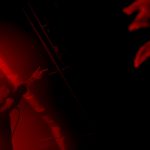 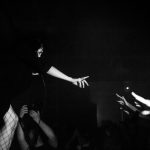 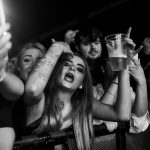 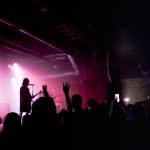 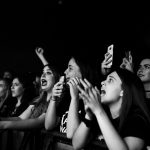 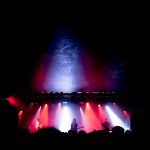 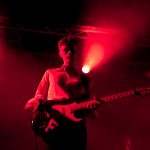 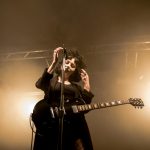 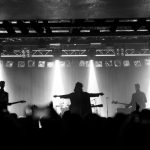 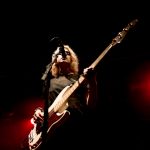 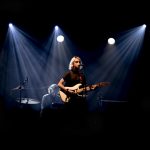