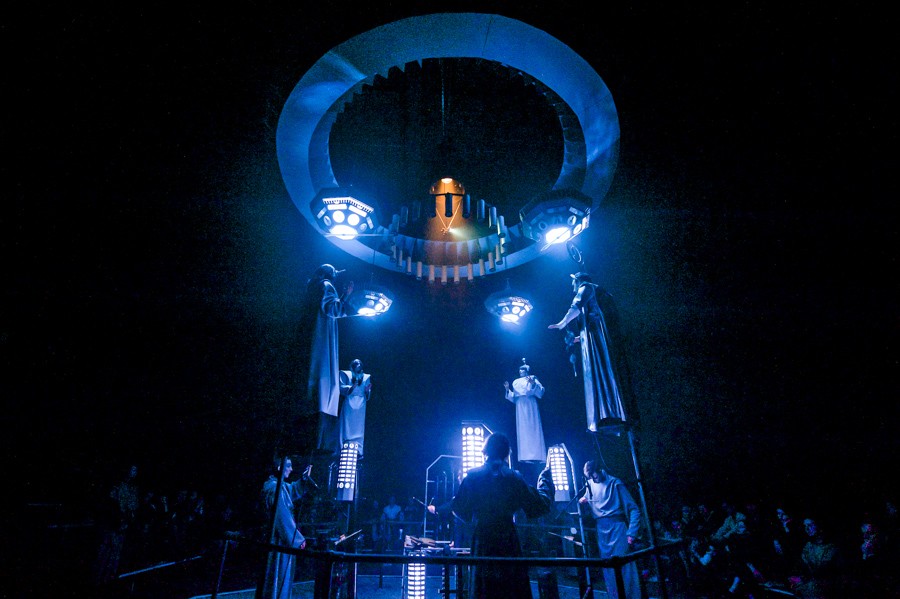 You shall go to the ball, Getintothis’ Will Truby reveals all the details to the Kazimier crew’s December special.

The Kazimier team have announced their end of the year winter ball, held at the majestic dream warehouse that is The Invisible Wind Factory on December 14.

The ball, entitled New Rituals, is the latest in a long series of one-off specials created by the team behind the Kazimier who are now based in their north docklands home, The Invisible Wind Factory.

Stealing Sheep have recently made the transition from playing straightforward gigs to being a performance art collective, having toured their suffragette tribute show across festivals around the UK including Sound City, End of the Road and Festival Number 6.

The folks behind the Kazimier have a proud heritage of putting on musical extravaganzas themed around the planet Kronos, and across a number of sci-fi carnivals. The industrial setting of The Invisible Wind Factory inspired the team to produce a new series of shows, such as Omphalos – ‘Energy Eternal’ and Systolic, with an aesthetic more akin to a steampunk TARDIS. 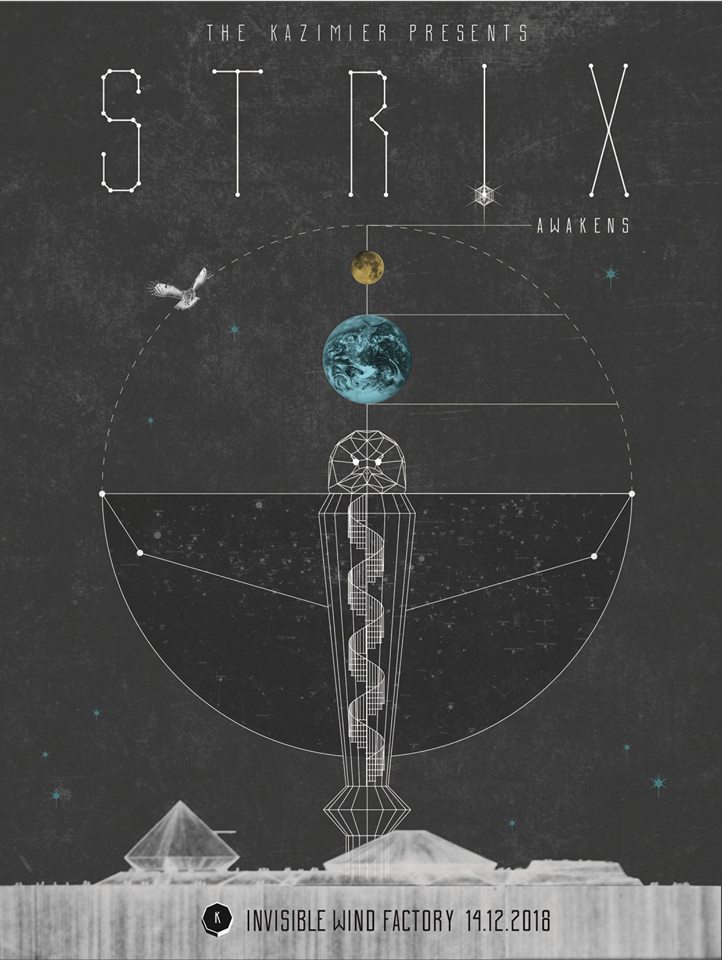 Judging by the posters, New Rituals may have a more astronomical theme this time around. The instructions are to ‘Write your Ritual, Create your Custom, Make your Myth.’ Part club night, part live performance and part social experiment, the night is designed to stimulate the faculty of imagination and discovery in a new kind of ceremonial happening.

The performances are followed by DJs until 4am, and the dress code is iridescent. Tickets are £10.