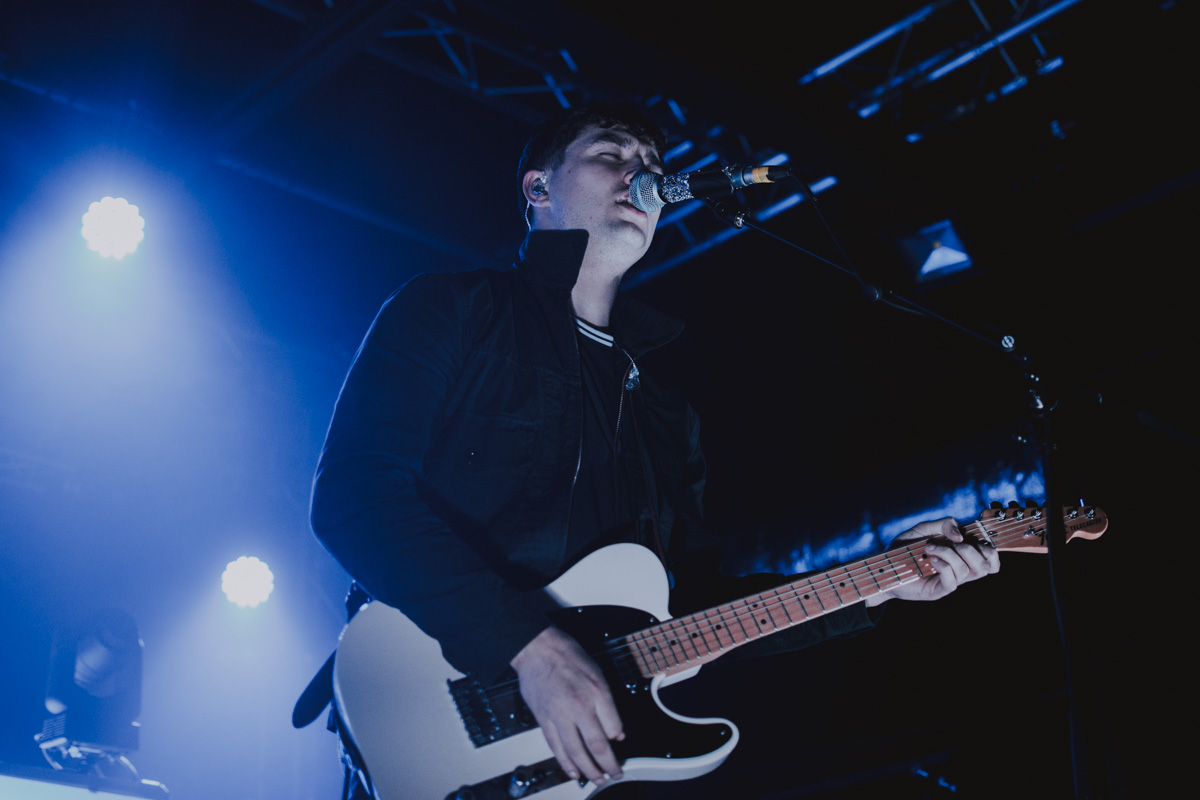 Sheffield rockers The Sherlocks return to Liverpool in emphatic style, Getintothis’ Amos Wynn was there to see the action at the O2 Academy.

The Sherlocks released their debut album last year and have since been performing it across the world to their dedicated fan base, which has only grown stronger through the years.

Still relatively young, the band have strong collection of tracks to their name with plenty of singalong anthems.

Supporting the Yorkshire four-piece were Liverpool’s own Paris Youth Foundation and Swansea’s Trampolene.

Paris Youth Foundation have already had an excellent year with performances at Sound City and Y Not Festival during the summer.

With some excellent songs, the five-piece demonstrated to a young crowd why they are one of the ones to watch on Merseyside.

Tracks like Losing Your Love and The Off Button sounded great on a bigger stage and the band are more than deserving of future opportunities at that level.

Following them was Trampolene, who turned things up another notch with their fantastic set.

The Welsh rockers led by stunning front man Jack Jones have a Liverpool date of their own next month and certainly added more fans going to that with Friday’s performance.

Walking on stage, Jones chucked wine gums into the crowd before kicking off a set which included Alcohol Kiss and It’s Not Rock & Roll.

Adding a bit of the White Stripes into the outro of It’s Not Rock & Roll, proved very popular and got the crowd on side, who were manic for every song with the entire O2 Academy bouncing.

Even a joke about Man City winning the league this season still didn’t knock fans offside, with each song being greeted passionately.

With a rendition of poem, Ketamine, also entertaining fans, Trampolene proved very popular and set a high bar for The Sherlocks.

It was then time for the Sheffield band, kicking off with Last Night.

The crowd were well and truly up for it, with front man Kiaran Crook sounding great.

Other tracks like Escapade and Heart of Gold also ensured the night got off to the best of starts.

More of the same tonight for the @sherlocks hatrick job . Isle of Wight , oxford and Liverpool ✌🏻✌🏻🤪 pic.twitter.com/eyHNMk1XOc

As a nod to the fact they were playing in Liverpool, the band treated the crowd to a small cover of Hey Jude.

Hearing the Beatles classic was brilliant with everyone in full voice for it.

One of the stand out tracks of the evening, was the superb Was It Really Worth It.

The song generated so much passion across the sweaty venue and ensured the non-stop bouncing continued.

Front man Crook ensured he took the time to thank the crowd for ‘sticking’ with them throughout the years, reminiscing about his first Liverpool show in front of 30 people.

He also promised the next time they return it will be with a new album, as after this current tour they will head into the studio to record a follow up.

To close their set, they chose two songs to do it in exactly the right way.

First was the incredible Live For The Moment.

Probably the band’s best known track, this certainly had the best atmosphere of the entire night with everyone jumping into the mix.

To close the evening was Chasing Shadows, with the crowd changing along once again it was the perfect close to the night.

The Sherlocks certainly demonstrated why they have such a good following and why they can sell out venues.

If they can step up another level with their second album, expect even bigger and better things from this band. 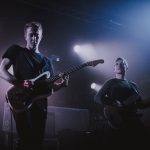 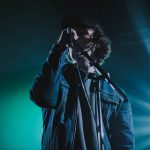 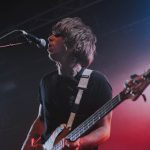 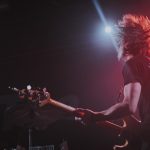 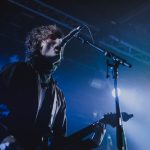 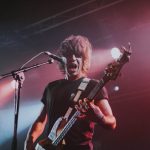 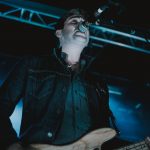 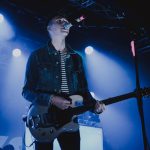 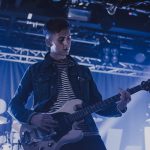 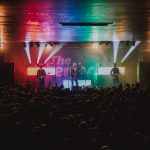 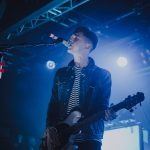 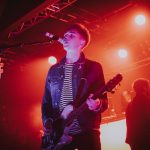 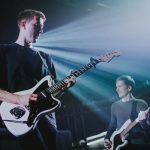 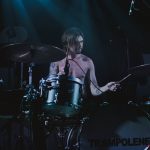