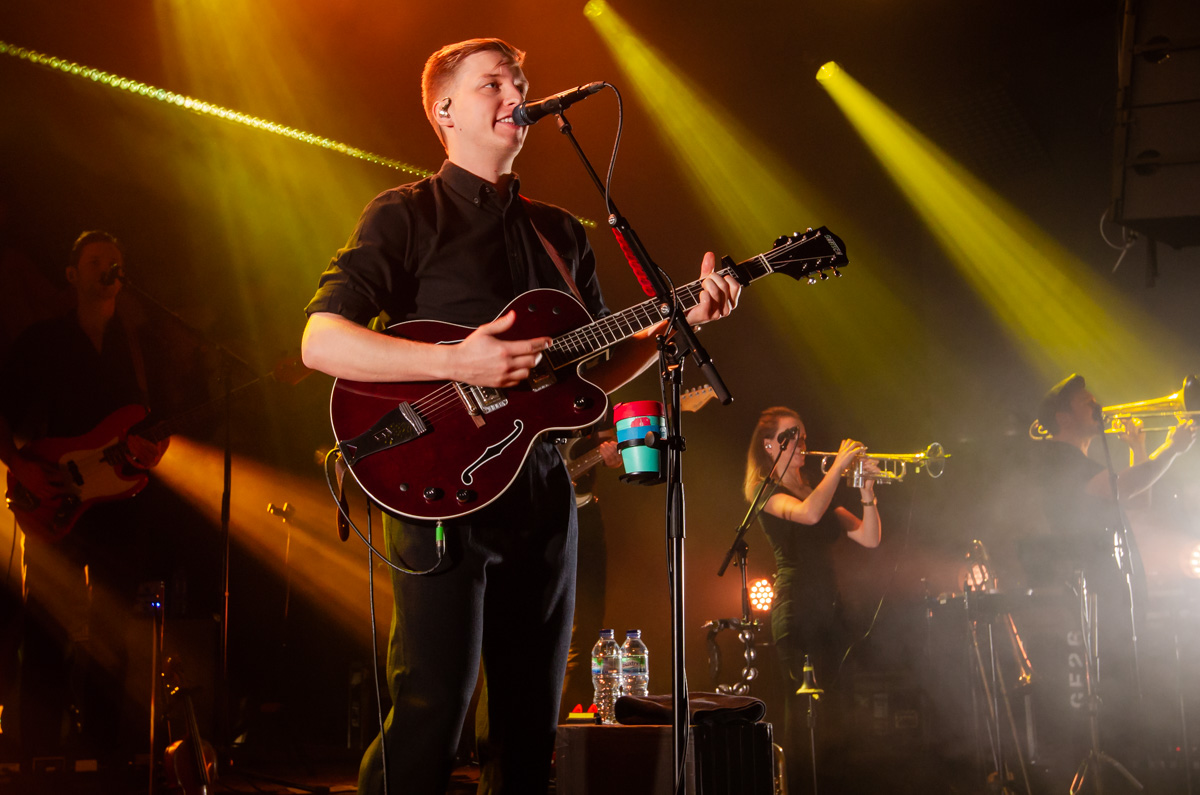 Tonight was a family affair, with brothers George Ezra and Ten Tonnes taking on Liverpool on a rainy November night, with both brothers showcasing all the musical talent that they possess.

It’s at gigs where we get to feel the true emotions behind a song and ultimately the lyrics. How a song is preformed live may actually change the way that we listen to that song and artist in the future.

We unfortunately missed the beginning of Ten Tonnes‘ set due to a large queue to enter the venue, due to ID checks that had been put in place to prevent ticket touts from selling on tickets for inflated prices. For an artist that had never played in Liverpool before he won over the crowd with his take it or leave it attitude and catchy songs. Ten Tonnes set included new single Better Than Me which will be released November 12.

From the moment George Ezra and his band took to the stage and were met with cheers from their adoring fans, he had the crowd in the palm of his hand from the first bar of Don’t Matter Now. Ezra played a range of old and new songs, even treating fans to Did you hear the rain? and the affectionately untitled Song 6.

George told the crowd the story behind his second album, how he ended up flying to Barcelona by himself and booking a room in a ladies house. This lady was called Tamara hence the album name Staying at Tamara’s. Tamara and her friends were musicians, artists and designers that were all working Monday to Friday so he was left to explore the city by himself. It was when he was exploring he found a garden on the side of a hill which he sat in and observed the people of Barcelona and got the inspiration for Pretty Shining People.

George said thanks to all us lovely people something that shouldn’t have happened, did in fact happen and this was that his first album actually did really well. The success of the album allowed him to visit places he would have never gone to.

The atmosphere that George and his floppy hair created in Mountford Hall made you forget that it was actually the middle of autumn, it felt like you were partying in the middle of summer surrounded by friends. To end the show George asked the Liverpool crowd the same thing he has asked every audience of the tour so far and that was to join them for one last party when they played Shotgun.

Being in the same room as someone who has such a passion for performing and the lyrics of the songs they have written is almost electrifying, you can’t help but smile.

Such big dick energy from @george_ezra tonight in Liverpool🤩😍 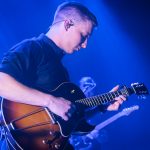 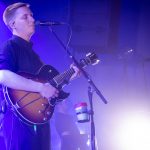 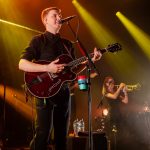 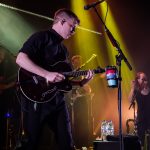 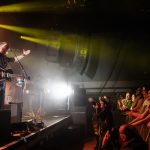 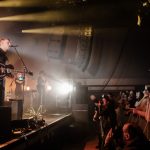 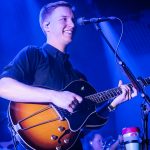