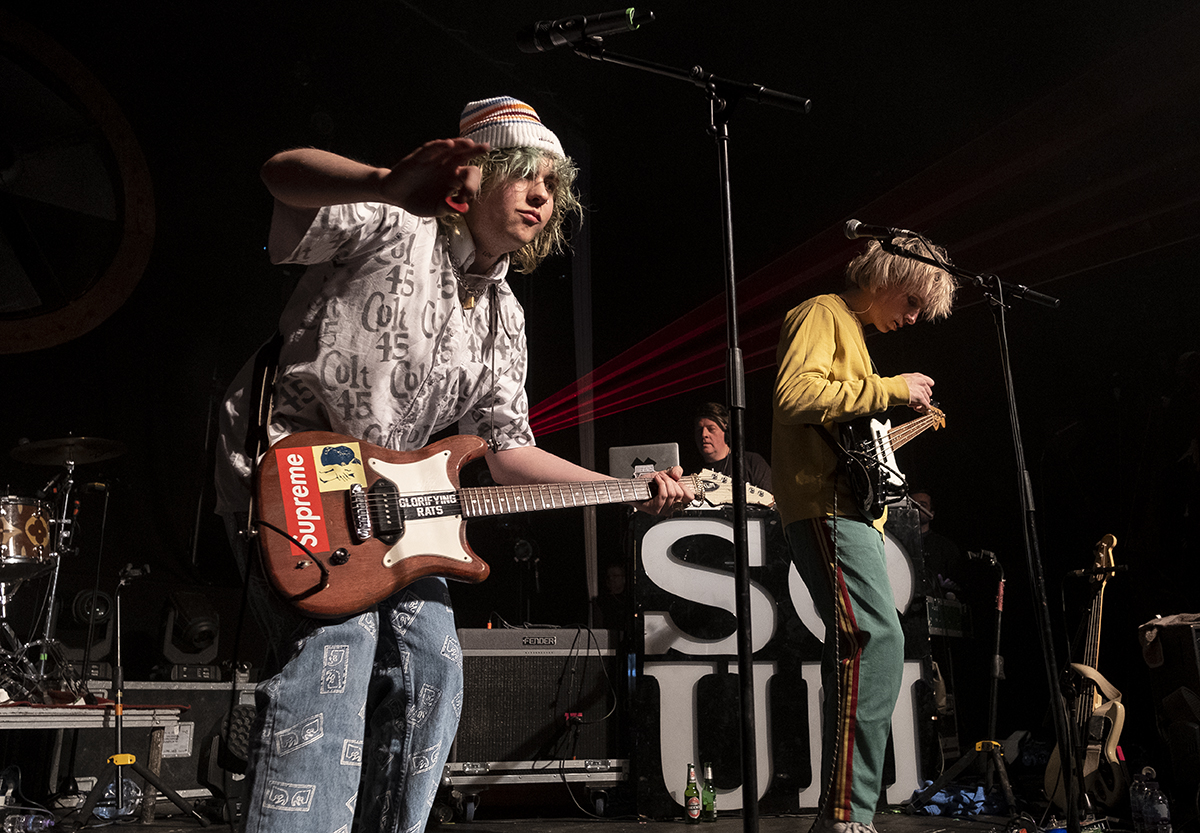 Rat Boy brought a night of moshing and adrenaline to the Invisible Wind Factory and Getintothis’ Mia Matthews was there in the fray to drink it all in.

From what started off as a damp, miserable Friday night, support act Touts really brought the energy levels of the audience to an early high in preparation for the indie sensation that is Rat Boy.

Grandson, all the way from Los Angeles, California, shook the room as soon as they started, filling the veins of the audience with excitement. Rat Boy really gives a heads up to his roots when choosing the support acts tonight, as both Touts and Grandson have their origins at Soundcloud, which is where Rat Boy first came to prominence.

The rustic, authentic feel of the Invisible Wind Factory made the perfect venue for both support acts as well as Rat Boy. The giant fan at the back of the stage was used throughout performances by lighting it to create shadows in the audience and gave the night a very aesthetically appealing look.

The changing of sets from the support acts to Rat Boy didn’t leave the audience in a buzzing sound of silence, on the contrary, they managed to keep the hype levels high in preparation for Rat Boy.

Around an early 8:30, target audience friendly, is when the main man Rat Boy made his appearance. Despite some technical difficulties, lead guitarist and singer Jordan Cardy, aka Rat Boy to his friends and fans alike, managed to keep the audience activated with his vocals and humour – joking about the fact that the “show is over” due to his foot pedal and guitar breaking. But after the hiccup, a burst of guitar chords introduced the song ‘Scum’ which sent the supportive audience right back into the excitement-zone.

With visuals of laser lights and the sign ‘Scum’ on stage, he managed to make an apparent disaster turn upside down.

It was lovely meeting you, I also met harry but I look like an actual Imbred goldfish so am I fuck posting it lmao #ratboy pic.twitter.com/AXHP8tNaKj

Fan fave, Laidback, stole the show with the audience almost bursting themselves into a frenzy with excitement and adrenaline into a mosh pit, intensifying the already energetic environment in the room.

Throughout the night, audience members didn’t slow down, they repeatedly jumped and moshed to show their love and support for the band whilst chanting “We love you Rat Boy!” 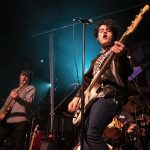 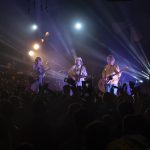 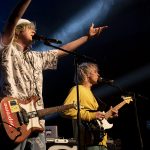 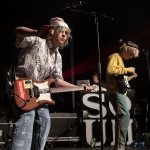 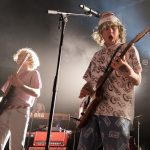 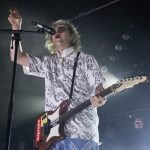 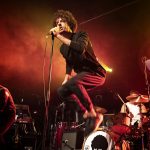 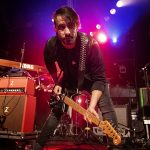 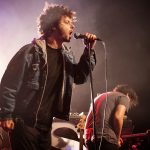 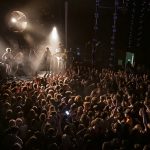 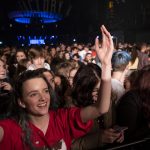 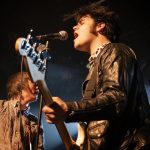