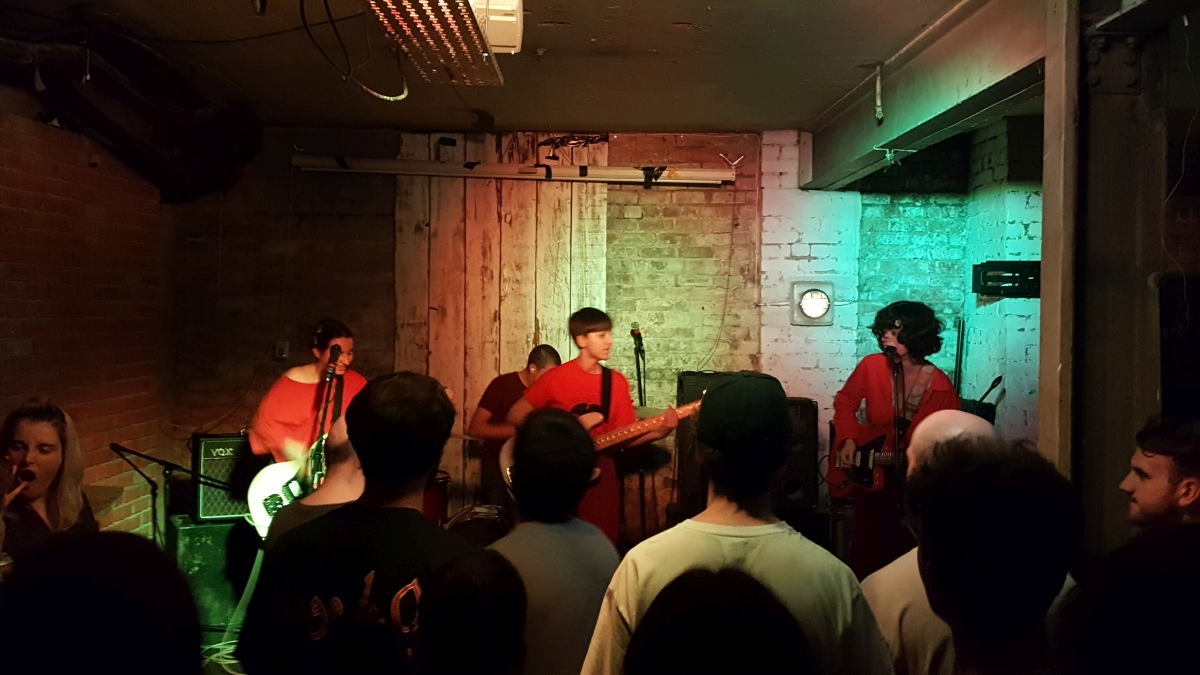 Mourn came to play Sound basement with their blast of colour and Getintothis’ Scarlett India was there to rock to their redness.

Descending the stairs into Sound’s Basement is an adventure in itself: leaving the warm lights of the ground floor to submerge yourself into a dim room, lit only by multi-coloured lights focused on the stage.

The support for the night came in the form of Lennie Dies – a spoiler for those who have yet to read John Steinbeck’s ‘Of Mice and Men’.

The Liverpool trio were noise heavy, with their songs demonstrating a range of genres from fast-paced rock to indie. Lenny Dies were clearly a drum-focused band, with their song ‘Blame it on the Kids’ displaying the band’s full talent.

With the room filling up, it was time for Mourn to take to the stage.

Echo and the Bunnymen’s Ian McCulloch talks: The Stars, The Oceans and the Moon

The band came out looking like they belonged in an art school, all dressed in red. Mourn’s music was a spectacle. Their rock music was comparable to a carnival: an energetic celebration that does not happen every day.

They had an amazing stage presence, good chemistry and an energy that didn’t falter throughout the gig. Mourn has an explosive mix of noise that managed to get the crowd forward and engaged.

The lyrics were dark, their faces straight and the passion they have for music was at the forefront of their performance.

Mourn seemed to save their best song until last with ‘Epilogue’. It was a heavy sound that showed off Mourn’s brilliant instrumentalism. It showcased Mourn’s melodic details and ability to create rolling harmonies.

Not only did Mourn’s clothes burst with colour, their songs did too. The audience seemed to enjoy the night from start to finish. 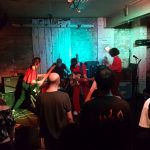 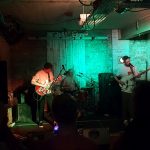 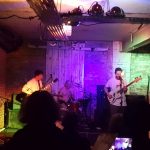 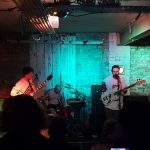 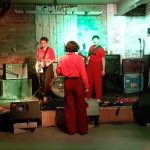 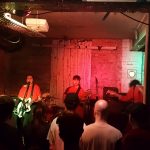 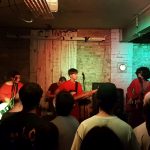