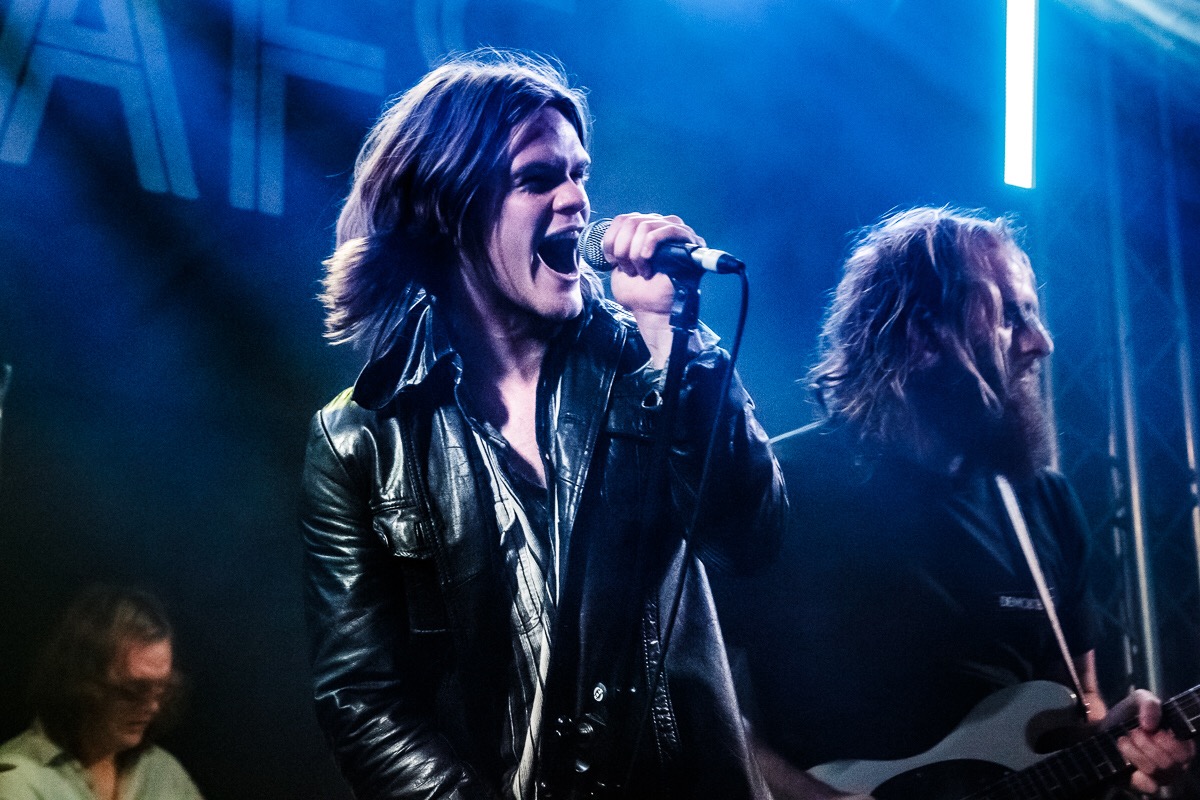 Sheafs returned to Liverpool on Tuesday night for another triumphant show, Getintothis’ Amos Wynn was there to see the Sheffield rockers.

When going to see Sheafs you are guaranteed a night of power, passion and great rock ‘n’ roll tunes, and this Arts Club show was no different.

From the start of the set they chucked just pure energy at the crowd, with rampant guitar riffs accompanying front man, Lawrence Feenstra’s stunning vocals.

To build up to their set they began with a guitar solo to get the audience lifted before bursting into You’re So Fickle.

It took only two songs for Feenstra to jump into the crowd for Mind Pollution.

With strong passionate lyrics the song blew the roof of the Liverpool venue.

They also gave fans a taste of new track, Popular Music, which slotted perfectly into a faultless set.

That was soon followed by another familiar favourite, Shock Machine, which ignited a mosh pit in the small but loyal crowd.

The five piece also tested another new track, with fans singing back the lyrics ‘hello revolution,’ providing another track which could have great potential as a single.

To close what had been a superb set they ended on ‘This Is Not A Protest.’

With Feenstra jumping into a crowd that happily caught him, the track sounded excellent and closed things perfectly.

The entire set was brilliant, with not a quiet moment from the band.

Supporting the Sheffield band was The Sway, The Irenes and Lyerr.

Kicking things off with some rock ‘n’ roll tunes was Liverpool four-piece The Sway, who got things off to a good start.

They were followed by another local act, The Irenes. With great sounding guitars and excellent vocals, this support band certainly had the crowd on their side, providing a great number of tracks.

The last support band, Lyerr, followed in similar suit. The stand out song for the Manchester band was Doctors Orders, but also impressed with some new material being debuted at the Arts Club.

Overall it was an excellent night with Sheafs shining again. This band could have a very big future in the indie scene, and deserve it too, so Join The Movement. 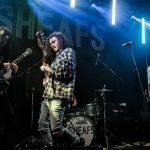 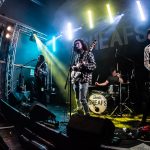 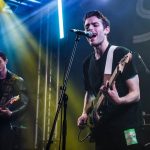 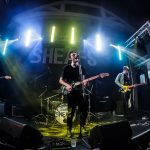 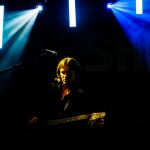 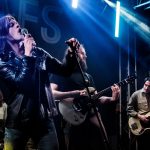 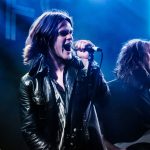 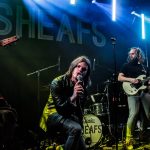 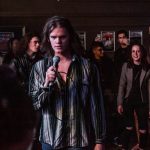 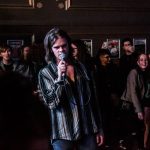 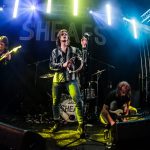