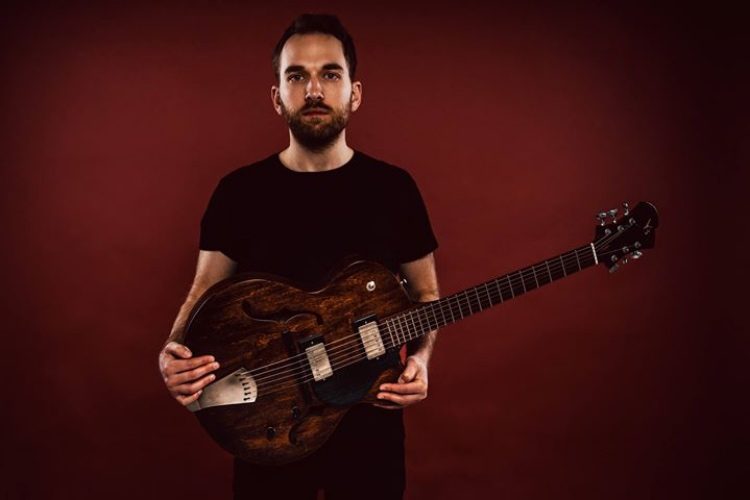 Big-hitting jazz heads are heading to Liverpool, Getintothis’ Jonathan Butters looks ahead to a positively buzzing month in the city.

Jazz isn’t a style of music, it’s a way of approaching music through improvisation and adaption.

Fed by an ever-increasing gene pool, whether your musical taste is experimental, dark, psychedelic or rooted in historical classics there is huge diversity on offer week after week and it’s fair to say Merseyside is positively buzzing.

The main venues have a long history of jazz in Liverpool. Don’t forget, most of the Merseybeat clubs were jazz orientated before The Beatles returned from Hamburg.

It’s been said that if the post-war Liverpool jazz scene hadn’t happened, then The Beatles would have been a tango band – yes, Tango was the prevalent musical form across Europe and the UK before Jazz hit our shores. Intriguingly, Kaiser Wilhelm II banned officers from dancing the tango whilst in uniform on November 17, 1913. 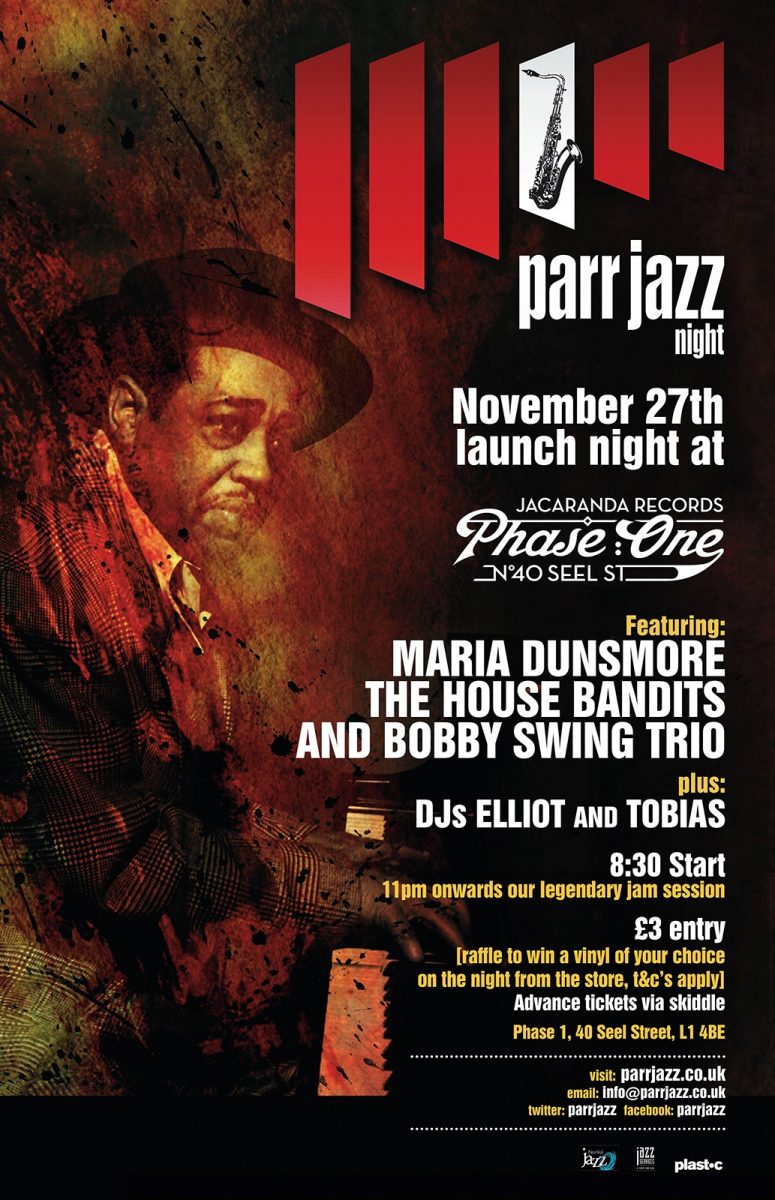 Parrjazz at Jacaranda Records Phase One

Classic jazz, including dixieland, has been played for decades at Higher Bebington British Legion, Widnes Rugby Union Club, The Palm House, The Red Lion Parkgate, The Rose of Mossley and The Irby Club. Add to this special events and festivals and you’re spoilt for choice.

Looking ahead and three new Liverpool jazz nights have started up this Autumn with a big one coming up later this month when Parrjazz relocates its Tuesday slot to Jacaranda Records Phase One on  November 27. 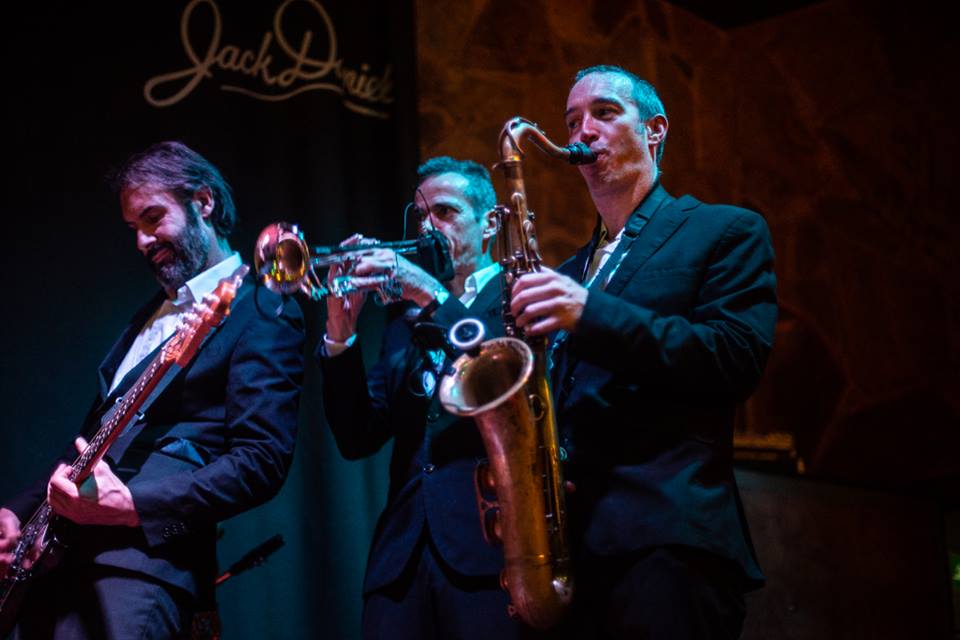 Get The Blessing at Studio 2

Parrjazz’s contribution to the Liverpool scene has been immense. Following on the heels of FORQ and Charged Particles, last month saw Bristopian rockers Get The Blessing filling Studio 2 with electronically process horns.

Stuart McCallum soon followed playing a solo set and a collaboration with the house band at Studio 2, forming beautiful ambient-electronica-jazz soundscapes. Stuart was the guitarist for The Cinematic Orchestra, the British electronic music group, formed in 1999.

November has started with fireworks in the form of Greg Abate – the US-based saxophonist, flautist and composer who tours the globe 225 days a year. Greg’s alto sax and a monster backing band powered through the best of Charlie Parker, Sonny Rollins, Lester Young and their contemporaries. Following hot on Abate’s heels, was the LA-Based Londoner and tenor sax hard bop heavyweight, Benn Clatworthy.

Meanwhile, the night before Halloween, Parrjazz presented an eleven-piece Ska band called Baked A La Ska (yes, ska is jazz!) at Studio 2 in full freaky horror costumes playing in front of the 1931 Frankenstein film to a packed house. 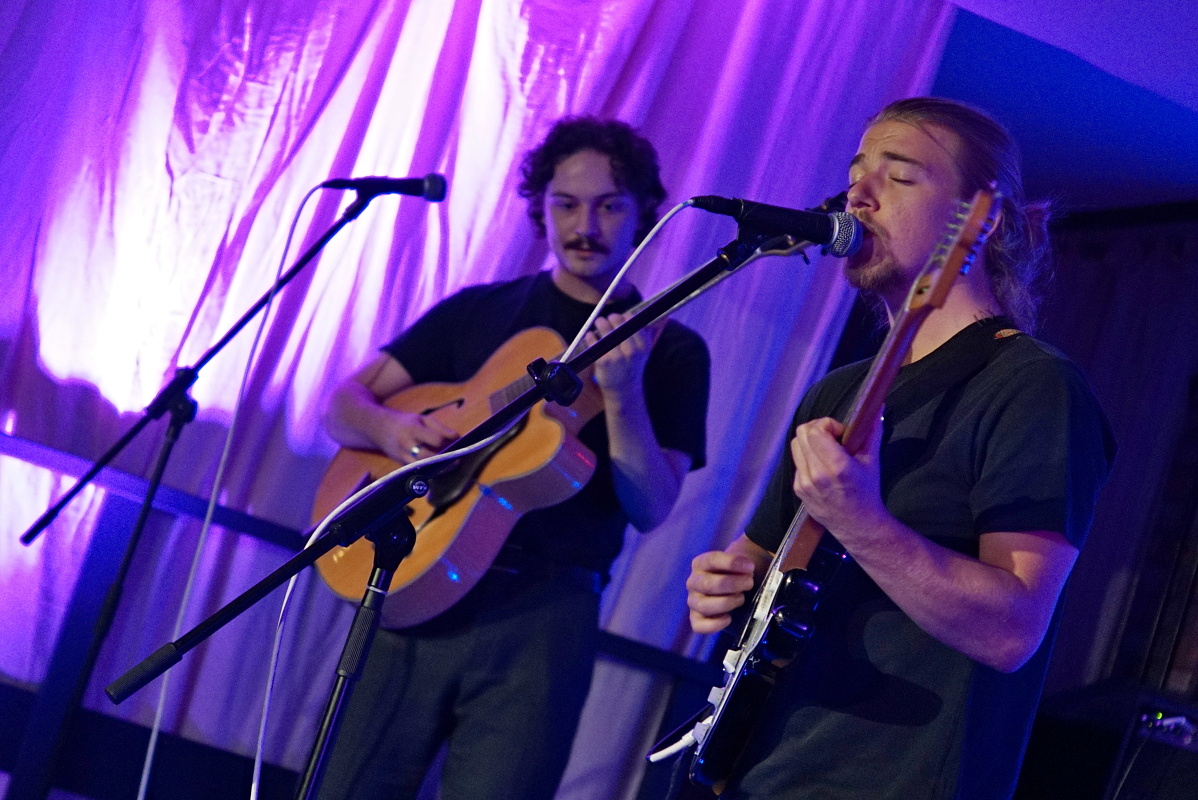 Add to this the swinging “jazz you can dance to” of the Speakeasy Bootleg Band, the angular gothic swells of The Blind Monk Trio, the hip-melting tequila beats of the Grapes Band and you’ll need a night or five in to recover.

The vibe created by these players and their audiences has built something precious that artists from other parts of the country and across the pond want a slice of. 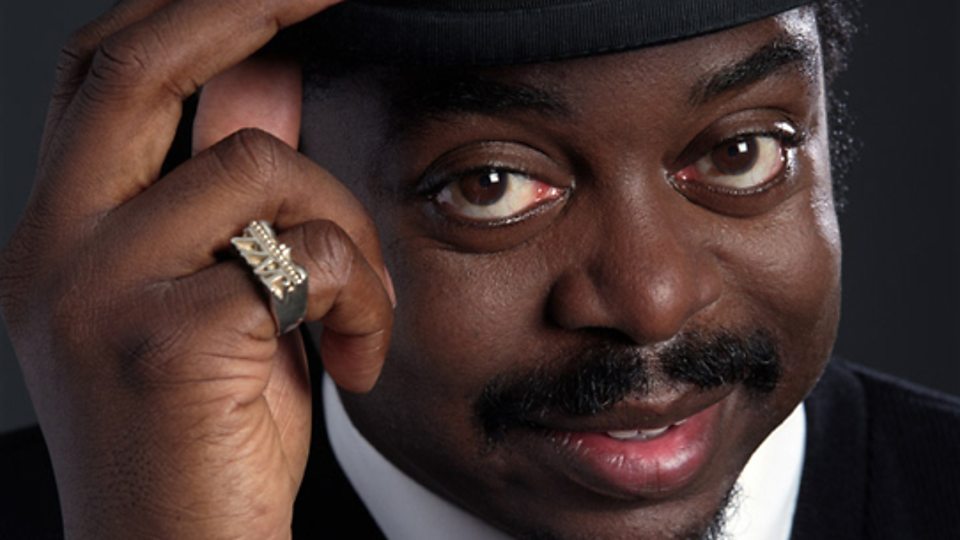 Many of the regular jazz players seen in Liverpool recently have been voted by 5,500 punters as the best in the country.

Smithdown Road is booming – take a look at the cultural revolution

Bringing these top-level players to the city has had an obvious impact on the home-grown scene and helped to develop an audience that knows high quality jazz when it hears it.

Adrian Cox will be presenting his Profoundly Blue project on February 21 next year at Parrjazz Jacaranda Records Phase One.

Over his career, Adrian has performed with artists including Wynton Marsalis, The Jazz at Lincoln Center Orchestra, Dr. John, Maceo Parker, Ronnie Wood, Guy Barker and at countless sell-out shows including Ronnie Scott’s, The Barbican, and The Lincoln Center in New York. This year has seen Adrian receive a nomination in the British Jazz Awards 2018.

Jazz diary bookings so far for the next few months 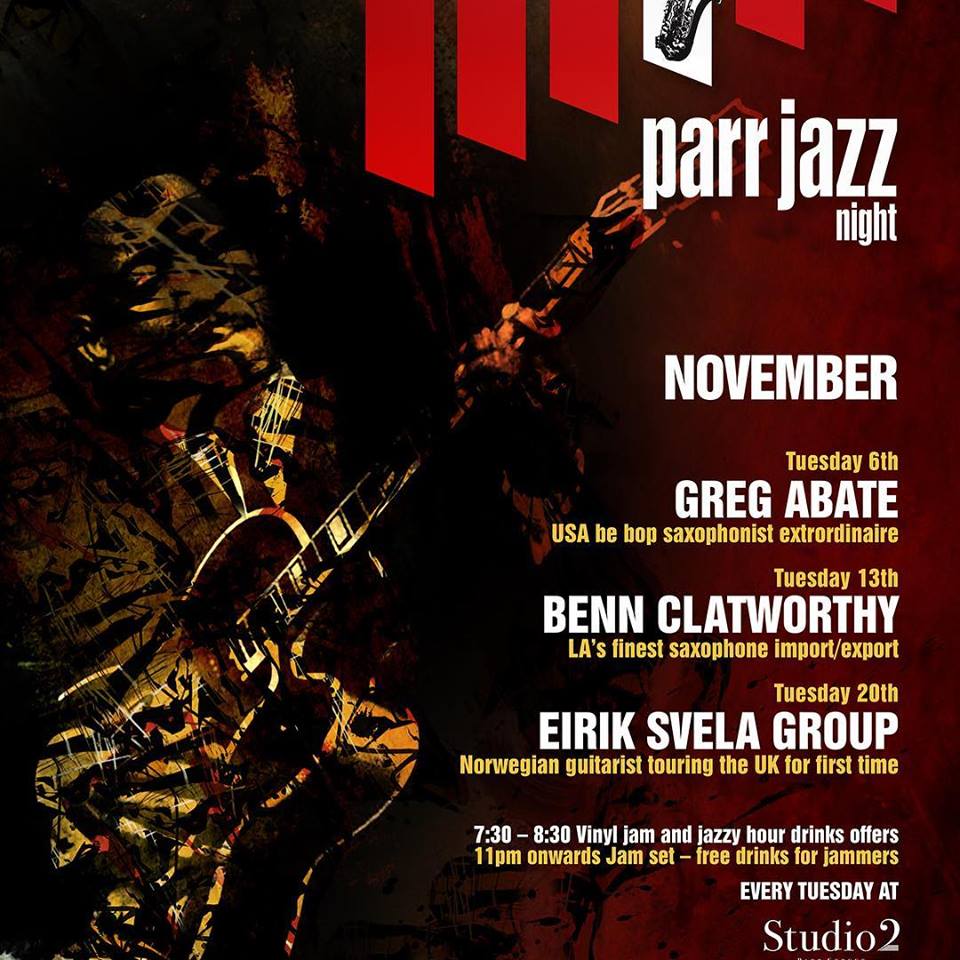 Nov 27: Parrjazz launch night at Jacaranda Records Phase One featuring: The House Bandits, Maria Dunsmore and the Bobby Swing Trio, DJs Elliot Hutchinson and Tobias Bode on the decks plus jam session from 11pm. 8:30pm start £3 entry including 10% discount on vinyl and raffle to win a vinyl of your choice on the night from the store. Free entry after 11pm.

For full listings of all the events happening at Parrjazz link this link.