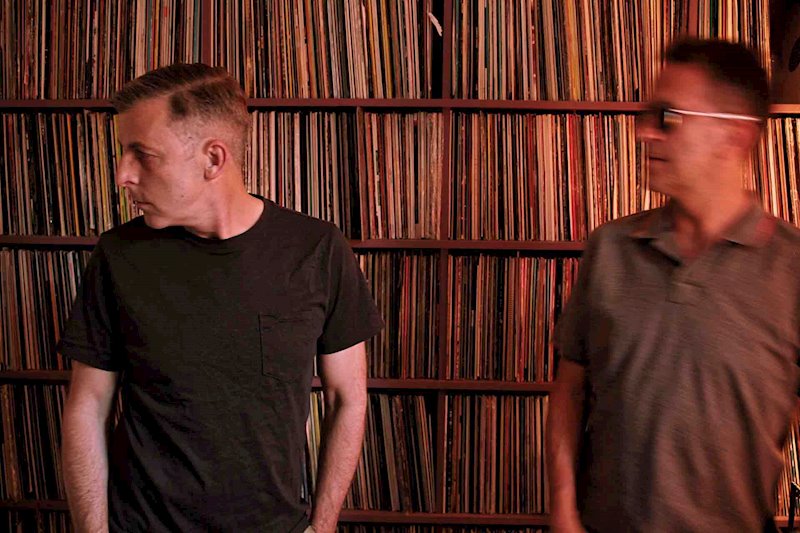 Gather round and hear a pick of the latest sounds currently gliding under the surface of the mainstream as Getintothis’ Mike Stanton unpacks another installment of Unknown Pleasures.

London’s Rude Audio have unveiled the final single off their recently released Rude Redux EP and capture the woozy dub and electronic throb of a mid-nineties Leftfield. Rumble on Arab St is straight-up dub-house, with eastern incantations and hypnotic, trance-like meditations all combining to create a pleasingly laid-back groove.

Based in South London, Rude Audio is essentially a collective with a history of putting on underground parties, releasing the occasional dubby Balearic opus, engineering for the likes of Paul Weller, Lemon Jelly and Royal Blood and generally mooching about anywhere that doesn’t have bouncers or operate a dress code.

“Whenever we are producing and getting excited by our output, we always insist that things sound as good as early Future Sound Of London singles and remixes. More broadly, we continue to be inspired by the more open and eclectic dancefloors of the early 90s and their spiritual counterparts today. Long may the Balearic spirit continue to resonate,” says Ratcliff.

Rude Redux is out now on Zirkus Records. 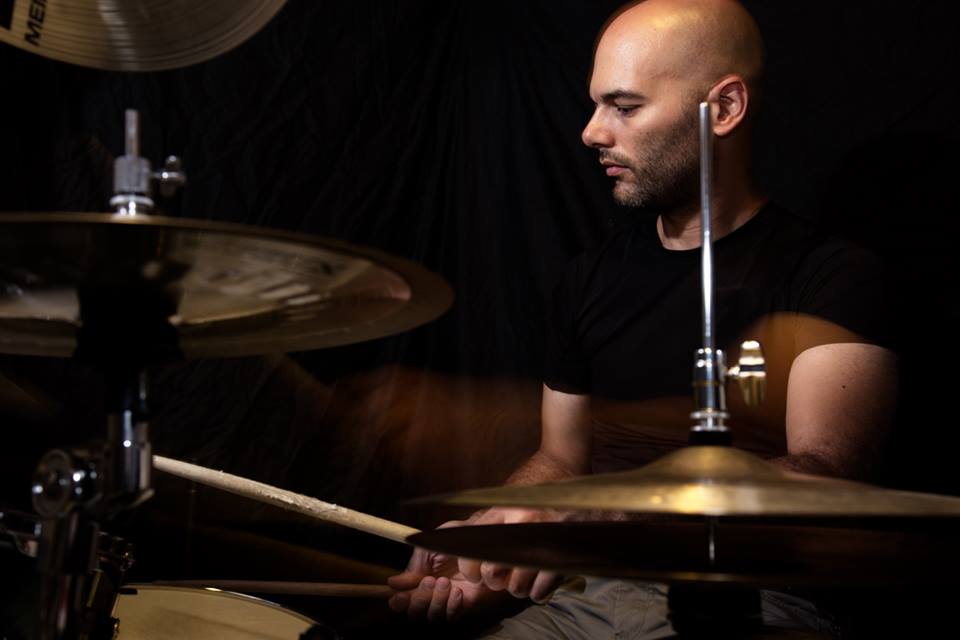 Ten minute ambient pieces aren’t normally the preserve of Unknown Pleasures but with Massimo Discepoli ‘s The Right Place on the Wrong Map, an exception has been made. Discepoli creates wide and dreamy soundscapes that slowly evolve, building layer upon layer of ambient haze underpinned by clattering percussion and dissonant chimes. The title track from his second album, due out at the beginning of 2019, is an exploration of differing styles, moods and textures that seemingly exist on the periphery of consciousness.

Predominantly a drummer and based in Italy, Discepoli has been recording under various guises: as Vibrham, creating a fusion of jazz, funk and drum ‘n’ bass, as Nheap fusing ambient, jazz, post-rock and electronics and LED, creating improvised soundtracks for classic silent films. With this pedigree and variety, it is no wonder that, recording under his own name, so many styles have coalesced to produce iridescent and thematically gradual compositions such as The Right Place on the Wrong Map.

The Right Place… is an abstract and polyphonic ride into a heady cloud of improvised jazz, percussive phraseology, and galactic vistas. As a taster for the album, it promises much and demonstrates Discepoli‘s mastery of musical juxtaposition. Beautifully resonant and texturally shifting, The Right Place on the Wrong Map is a profound and ethereal trip into a twilight world of imaginary landscapes.

The Right Place on the Wrong Map is out January 8 2019 on Depth Of Field.

möd are a brand new melodic electronic and chillwave duo comprising of Aleksandr Moskalchuk and Artem Shein. On their second single Parazite they have conjured deeply immersive and floatingly melodic, beat-driven electro-pop.

Moody, cinematic, and incredibly well-constructed, Parazite is a sultry song blending house, techno and synthpop with a smooth and slightly chopped vocal giving the whole piece movement and an outer space energy.

The Belarusian duo say of Parazite, “This single went through many stages of arrangement until the final version was found. At first it reminded Radiohead. But after several changes it has become the most danceable track on the album!”

The album Loop is out November 22 on Ezhevika.