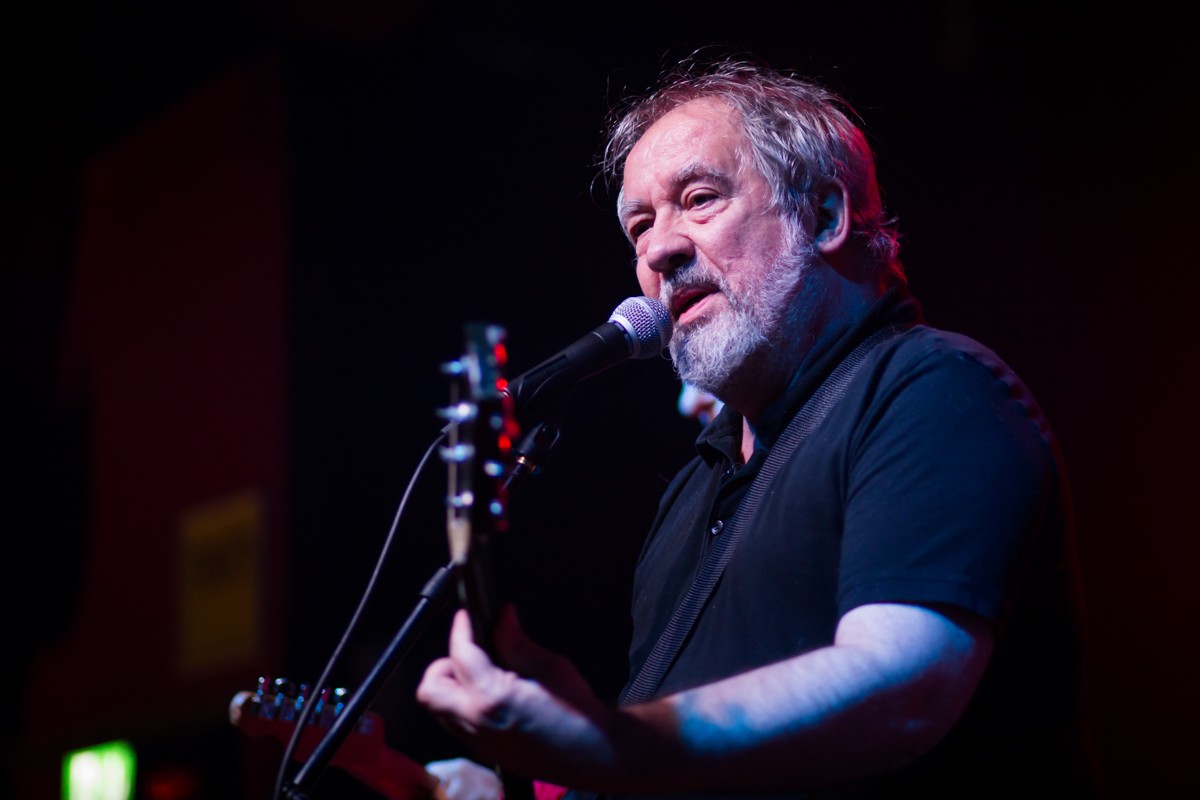 As news breaks that Pete Shelley of Buzzcocks has died of a heart attack, Getintothis’ Banjo looks back at one of punk’s most influential players

Pete Shelley was not your typical punk rocker.  More concerned with love songs than protest, his band Buzzcocks were responsible for bringing a pop sensibility to punk without it losing its edges.

Shelley, whose real name was Peter Campbell McNeish, and his friend Howard Devoto, was remarkably quick to pick up on the emerging punk scene, hitching to London to see Sex Pistols after their first NME review.

Suitably inspired, the pair formed Buzzcocks on their return to Manchester.  They also arranged and played at the Pistols now legendary gig at Manchester’s Lesser Free Trade Hall which inspired the likes of Morrissey, Mark E Smith, Mick Hucknall and Peter Hook to form  bands and thus kick start the first punk scene outside of London.

Somehow, Buzzcocks managed to perfectly catch the balance between the shock and awe of the early punk scene and a more melodic and unconventional approach to songwriting.

Their compilation album Singles, Going Steady laid down the blueprint for more than one generation of indie bands and made them one of the most influential of the first generation of punk bands.

It’s with great sadness that we confirm the death of Pete Shelley, one of the UK’s most influential and prolific songwriters and co-founder of the seminal original punk band Buzzcocks.

When Buzzcocks split, Shelley made a foray into early electronics music with the superb Homosapien single, proving there was more to him than buzzsaw guitars.

On a personal note, I fell for Buzzcocks rough edged charms after hearing their debut Spiral Scratch EP.  It was to be a frustratingly long time before I managed to see them live at Liverpool Empire, touring their second album.  By this time they had become my favourite band in the world.

Their gig at the Empire kind of marked the coming of age of punk, where odd little bands like Buzzcocks had graduated to the country’s larger venues rather than being confined to the likes of Eric’s.

The debut album Another Music in a Different Kitchen was a large part of the soundtrack to my teenage angst years and came with me to parties, discos and the like, hoping that we could get some of our music on to replace the more usual boring 70s dross.

Buzzcocks were a huge part of this different music that was taking over and forcing the old guard out of the way.  They mattered.  Amongst other things, they gave punk a way out of the straitjacket sound it was never meant to have in the first place with their classic run of single and first two albums, produced by Martin Rushent.

Latterly Buzzcocks have been active touring their set of classic songs around the world, proving that their popularity never really waned.

It is always sad when we lose one of our own, but in Pete Shelley we have lost a genuinely nice guy, a visionary and a writer of some of the best songs the world has ever known.  The world is a poorer place for his passing.