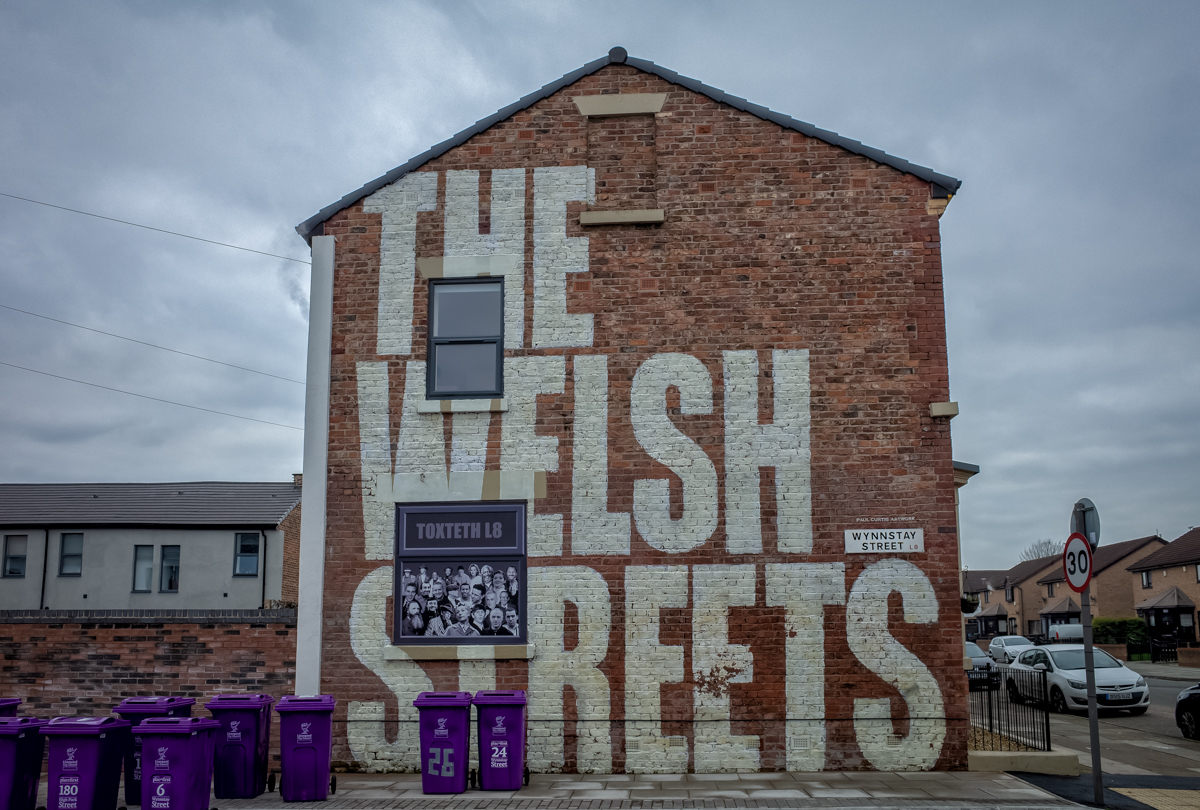 The Welsh Streets regeneration scheme has seen a boost with home improvement fund signed off by the City Council and Getintothis’ Peter Goodbody has the low down.

Liverpool City Council Cabinet recently approved a £750,000 fund be created to ensure privately owned properties in the Welsh Streets be upgraded to complement other refurbishment schemes in the historic neighbourhood.

The aim of the grant, which will go live in March, is to assist home owners in improving the efficiency of their property such as a new roof, loft insulation and windows, as well as improving internal services like a renewed kitchen or a renewed central heating system.

Previously slated for demolition and famously used in the filming of the hit TV series Peaky Blinders, a total of 154 Victorian era terraced properties in Phase 3 of the Welsh Streets are currently being refurbished. A further 200 properties have been revamped in phases 1 and 2, by developer Place First.

Developer for Phase 3, Plus Dane, has recently completed a pilot scheme of seven units at Gwydir Street and are currently tendering for the remaining phases. This will involve refurbishing a further 125 Council and Plus Dane owned properties which will include two into one conversions, external enveloping and internal refurbishment and will result in 100 fully refurbished new homes for their tenants.

The Welsh Streets is not the only area of the city that required action following the collapse of the Housing Renewal Initiative, with properties previously earmarked for demolition in Granby, Picton, Anfield and Kensington all rescued through various schemes, most notably the £1 house initiative. The scheme in Granby was the recipient of the Turner Prize in 2015. 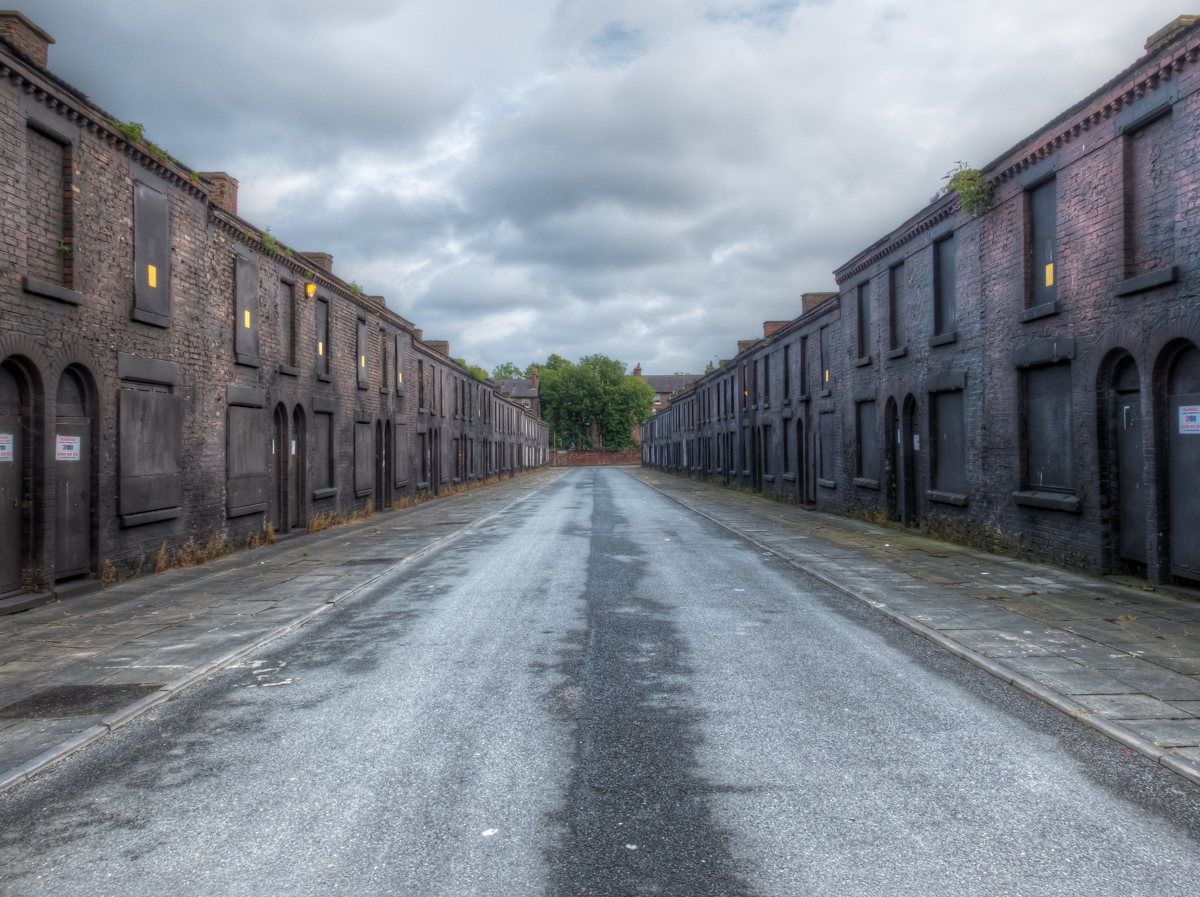 Councillor Lynnie Hinnigan, Deputy Mayor of Liverpool and Cabinet Member for Housing, said: “The regeneration of the Welsh Streets community is one of the city’s great success stories of the past decade and required a huge amount of partnership working to transform a collapsed idea into an award-winning scheme.

“The people living in the Welsh Streets have been on a huge roller-coaster ride from bordering on seeing their homes demolished and being rehoused to seeing their Victorian homes being spectacularly re-engineered to 21st century standards.

“We are now entering the final phase of this dramatic transformation and there is a clear need to support those who have bought their properties in this area of the Welsh Streets and give the same type of support to those who rent and are being catered for by the housing association.

“This home improvement grant will also help complete the overall aesthetic look of these streets and ensure all those living in the Welsh Streets can take pride in this amazing regeneration scheme.”

To qualify for a Home Improvement Grant the applicant must meet various residence criteria. The grant is capped at £50,000 per property and the City Council will insist on a charge over the property for 10 years which means in the event the property is sold before the expiry of that period, the grant is repayable in full.