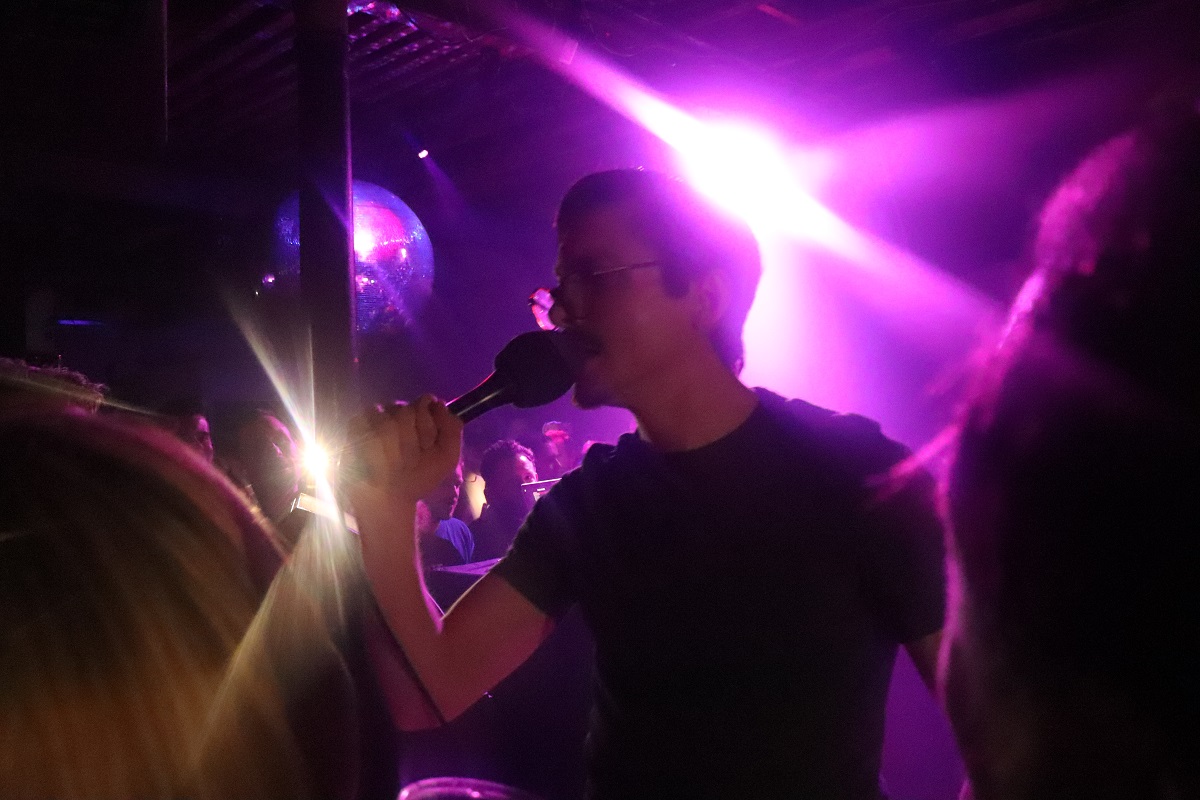 Marc Rebillet brings his homespun loops and stories to Liverpool and Getintothis’ Danya Taylor and Banjo report back.

Marc Rebillet is something of a viral sensation.

He came to the public’s attention via a series of videos of him seemingly creating songs on the fly.  Armed with a little more than a keyboard, a Loop Station and his own flights of fancy, Rebillet makes music that sounds professionally polished and straddles genres.

The thing that has really caught our imagination is the fact that he makes this music entirely live, often in his bedroom, creating all the song’s parts before our eyes, layering and looping bass, percussion and keyboard sounds before grabbing a microphone and adding his own vocals.

If all of this sounds unremarkable written down, that is because Rebillet is best seen in action.  His unique selling points are the humour in his lyrics and the crucial detail that the music he seemingly improvises is so good and so catchy.

His videos have gone viral to such an extent that tonight’s at 24 Kitchen Street gig sold out in less than one day.  Not bad for someone so unknown outside the world of viral internet phenomenon.

Humour is key to Rebillet’s persona.  His own website describes him as “an artist, actor, musician, composer, humorist, philosopher and phone psychotherapist who explores the realms of the looping art through such mainstream themes as rape, buttholes, or herpes”

At tonight’s gig warmup DJ’s started the night off with some fairly upbeat music.  By the time Rebillet took to the stage with his instruments and loop station, anticipation was high and hge cheers greeted his arrival.

For some reason, several peole in the audience began shouting “scouser” at him.  Rebillet, understandably unsure as to what this meant asked the audience for an explanation.  When he found out was happy to become an honorary scouser for the night.

Rebillet‘s hand crafted music managed to keep the whole venue filled with energy and his enthusiasm was contagious and spread from the stage, turning the venue into one big party.  He even improvised a birthday song for one lucky fan.

As the night drew to a close he got more energetic and even decided to do an extra song for the fans and at the end lucky gig goers got handshakes from the man himself just before he finished. His easy charm and charisma seem to be what has enabled him to make the leap from viral video star to popular live performer.

What the future holds for Rebillet is uncertain: how long a career of this type sustain itself?  But one thing is for certain, he is wringing the maximum amount of fun out of what life has thrown his way.  And when that is as much fun as this, we are happy to join him in his good fortune. 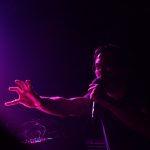 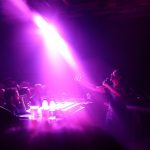 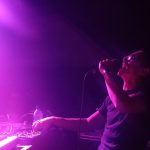 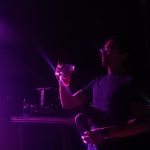 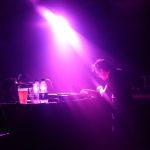 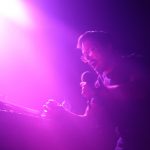