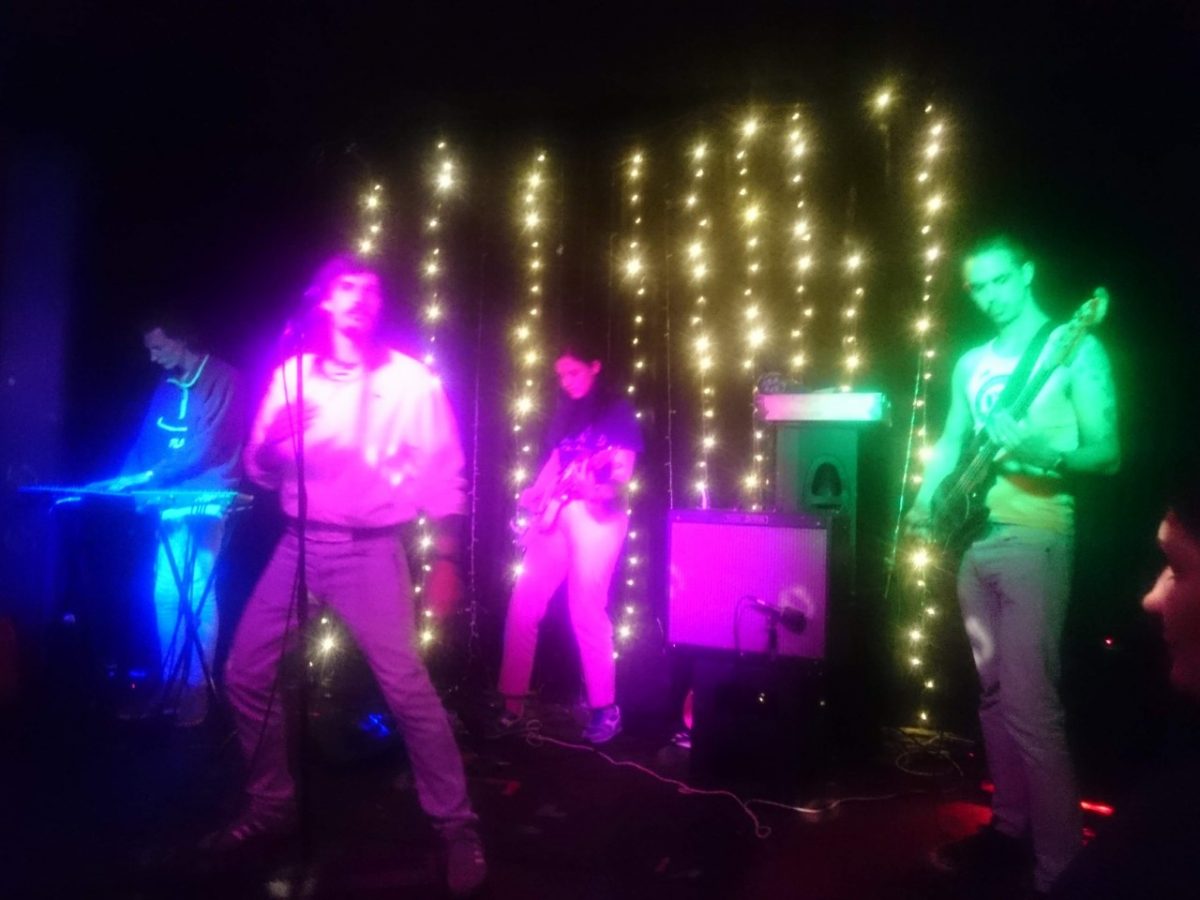 The Murder Capital kick off their 2019 tour, Getintothis’ Amos Wynn thrills because they’re coming to town.

Dublin band The Murder Capital head up and down the UK this winter on a short tour. They hit London, Newcastle and Glasgow, among other cities; with it all kicking off with a support slot at Liverpool’s EBGBS on January 31.

Before all of that, The Murder Capital are also go to Europe for a show in the Netherlands, as they start to build up dates for 2019, which also include supporting IDLES at London’s Electric Ballroom.

2018 ended with some big support slots for the band as well, as they warmed up for Slaves in Belfast and Dublin.

Fans heading down to watch the five-piece can expect some heavy rocking tracks, with a fast pace and powerful vocals.

The band is comprised of James McGovern, Damien Tuit, Cathal Roper, Gabriel Paschal Blake and Diarmuid Brennan, and they released their debut single More Is Less.

The main act on the bill for the EBGBS gig is The DSM IV. The crowds are beginning to grow for former Eighties Matchbox member Guy McKnight and his new project.

With a number of shows throughout 2018 as well as the release of single, Funland, this band proves to have some differences to his previous ventures.

With a series of interesting guitar riffs and intriguing deep vocals, the new material will make for an excellent listen for anyone attending the show.

The band certainly have a classic feel to their music, sounding like a blast from the past, with their synth driven tracks.

Meanwhile the other support act of the evening is four-piece, Lemonade Fix.

This upcoming band will also be looking to make an impression as they add to the supports slots that they enjoyed in 2018.

The band, comprised of Luke Fenlon, Karl Byrne, Michael Robinson and Sam McVann, enjoyed an outing at the O2 Academy in October where they supported The Vryll Society.

It’ll be a good night of punk rock and tickets are still available for the EVOL promoted event.

UPDATE 9/1/19: The DSM IV are no longer playing due to other commitments. Catch them instead at the Craft Taproom on January 24.  The remainder of the EBGBs bill remains the same.

Check out the brand new video for Funland from The DSM IV below.