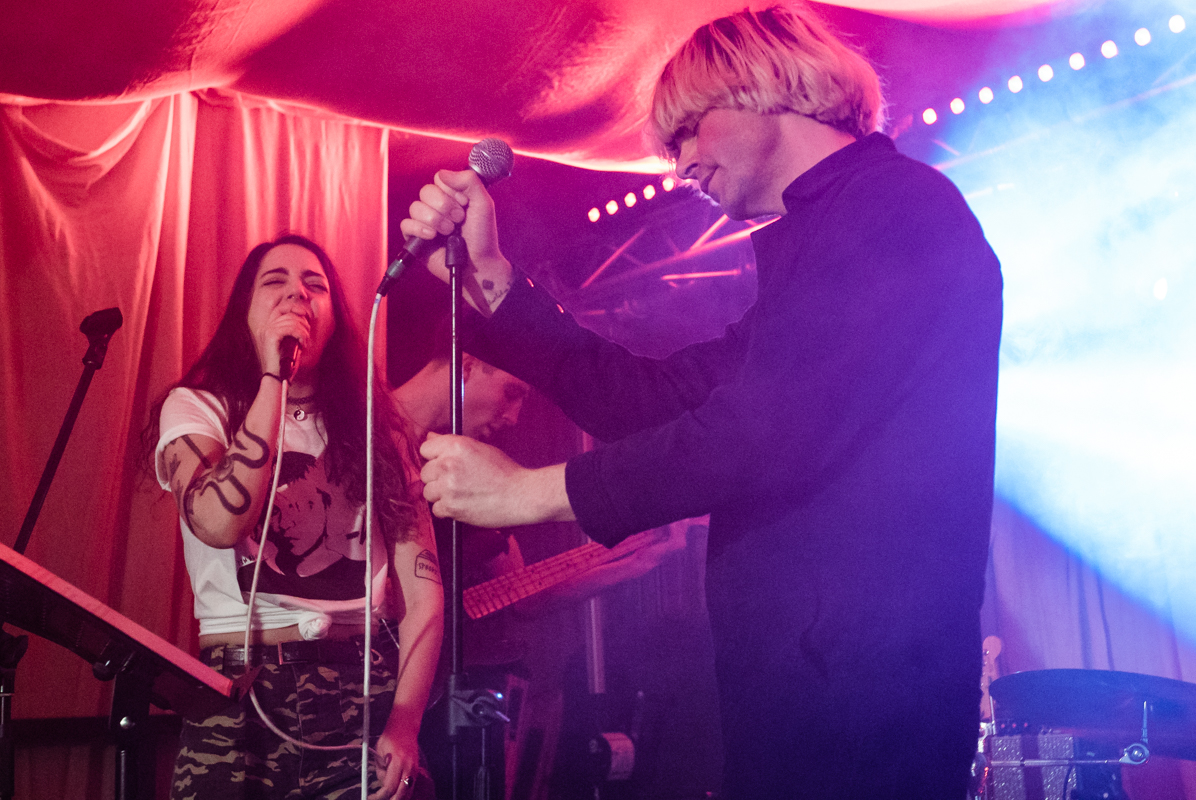 Tim Burgess and the Anytime Minutes

Tim Burgess and his band The Anytime Minutes have set off on a UK tour to begin what will be a typically busy year for The Charlatans front man. The latter band, for whom he is most know, are still very much active.

This past week they’ve announced festival sets spanning the summer, but this night was one for his solo work to take centre stage.

Down at Jacaranda Records Phase One, there’s something stirring. Getintothis have set up camp for monthly Deep Cuts nights, but there’s a roster of bands that have taken residency in there. One of those are Shards, the hotly-tipped, name-on-lips Liverpool band that, like Tim, seem to find life best spent consistently busy.

Anton Newcombe was in the house, and he congratulated Shards on another superb performance – it really was, and they roll on gig after gig in a year where they’re bound for success.

Following them, Average Sex, the five piece are signed to Burgess’ record label O Genesis, fronted by French singer Laetitia Bocquet, with Jamie Graeme and Louise Earwalker. In many ways, Bocquet is very much like Burgess in style, she is as hypnotic as punchy and their set is led by her.

Then comes Tim, and Bocquet is back. He rattles off solo favourites, and Charlatans number Flower, which is a real highlight. He’s a master in the art of frontmanship, and what turned out to be a rammed Phase One sung and swayed in time.

The boys @antonnewcombe, @Tim_Burgess and Kermit down @phaseonelpool – what a fun Saturday night that turned out to be. Music courtesy of Tim, @averagesexband and Liverpool rising heroes @shardsshards was beautiful. Treat to hear Oh Men – love that song. 💙 pic.twitter.com/8J8Bf9dpHe

The night ends with Burgess, a vinyl lover if there ever is one, spinning old favourites and new gems as Saturday turned to Sunday. Burgess and his team of friends, which include the creators of the viral Bands F.C phenomenon, are a collective that have enthusiasm, talent, and an overt need to have fun.

In truth, they enjoy it as much as anyone, and this gig will go down as just another night where Charlatans, Burgess and fans of whoever else falls under his guise, just had great fun.

EDITOR’S COMMENT: It’s intriguing times in Liverpool – and as we’ve alluded to we’re very much at a crossroads in terms of the infrastructure and the new artists coming through. Our final comment last year was downbeat – and rightly so. The town centre is struggling and the outskirts are in flux. None of this helps the musicians who are in desperate search of support. And yet, here comes Jacaranda Records Phase One. It seems – without any stretch of hyperbole – like a saviour amid a sink of shite. A venue that’s supportive of creatives – allowing people the freedom to get involved, often with very limited costs and resources – because they seem to be willing to organically creative a community. How long have we searched for this. Tonight’s Independent Venue Week opener was a watershed moment for Phase One – because they were able to select a brand new, exciting band – Shards as opener for perhaps the lead show for IVW 2019 in Liverpool – a frontman who’s done it all; playing with the Stones at Madison Square Gardens to being a major everpresent in UK rock and roll. Further to that, it was a gig where heads were present. One side of the bar was Echo and the Bunnymen‘s management. The other was Kermit from Black Grape casually flicking through the vinyl. At the back was Brian Jonestown Massacre front man, Anton Newcombe. Tim Burgess has this magnetic appeal – but it wouldn’t be doable, had the surrounds not been one they were all comfortable with. Make no mistake, we’re not at Kazimier levels yet, there’s work to be done, but Jac Phase One is easily the most innovative and exciting new enterprise Liverpool has seen in the last few years – investment in the artists is next. We’re suitably enthused.  – Getintothis editor, Peter Guy 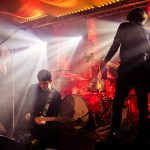 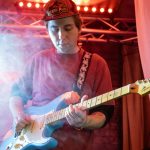 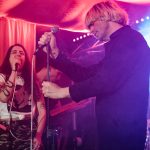 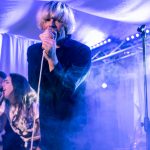 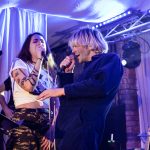 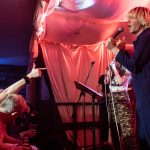 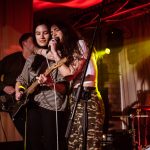 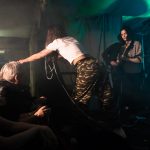 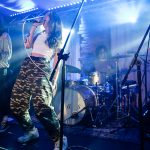 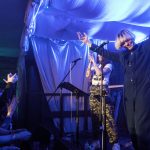 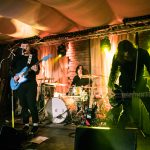