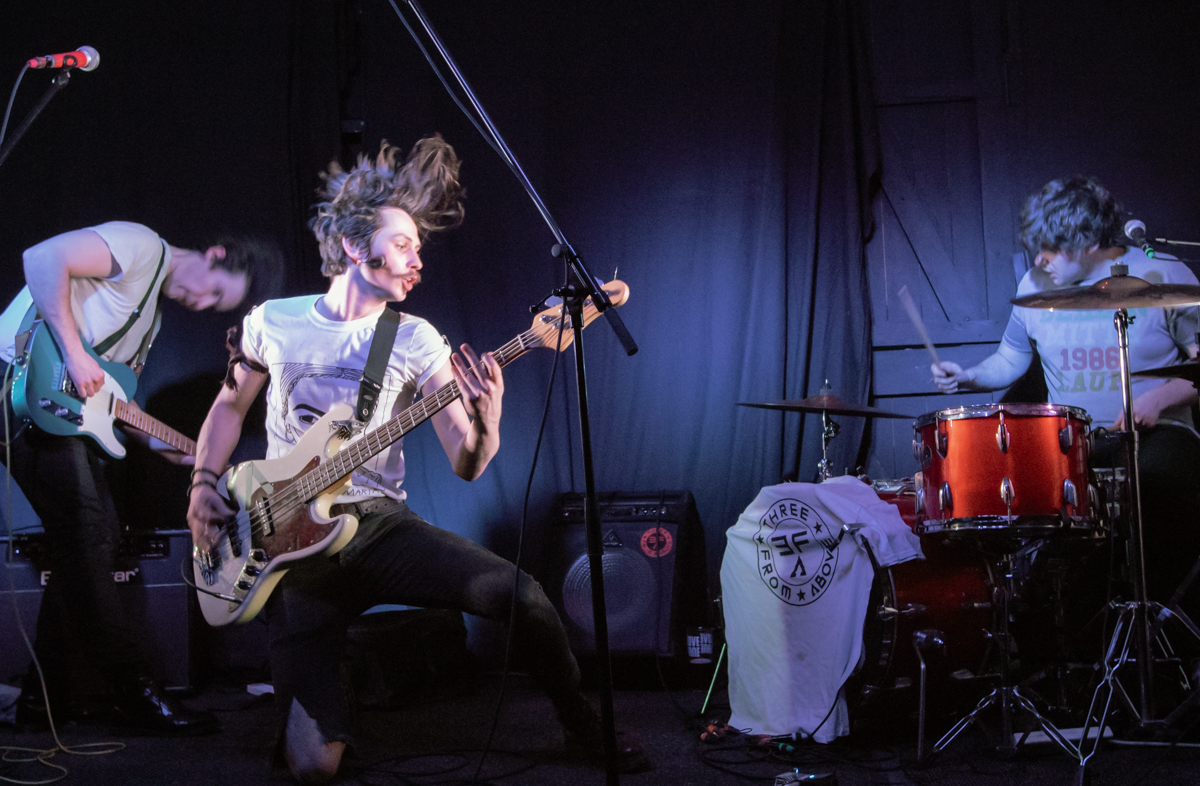 Three From Above, The Desert and Jetsam produced charismatic sets and Getintothis’ Jane Davies was there to join in the fun.

Midweek in midwinter isn’t exactly conducive to packing the punters into a venue, but 81 Renshaw Street pulled off an impressive turnout for a trio of artists on this Funnel Music show case.

Traditionally the early support shift struggles to whip up a credible audience, but the back room was far from deserted as The Desert took to the stage. Inspired by 90’s music, particularly Massive Attack, the quartet took musical multi tasking to another level with their drummer also operating a drum machine and keyboard, along with two guitarists also on part time keyboard duties.

Acoustic and electric guitars merged with layers of drum programming and synth to take it up a notch or two, at times breaking into psych pop, particularly in the song with the refrain “Let’s just get high, way in the sky”. Portishead came to mind, and by coincidence the band were previously based in Bristol.

In what was only their second outing in Liverpool, they had won some new fans on the night judging by the appreciation shown by the audience.

A change of direction ensued with Three From Above who continue to evolve and cannot be labelled by one genre alone be it, psych, garage or rock. Lead singer Tom Collins oozes charisma, well he would with his namesake being a 1980’s cocktail as he introduced every song to us and their theme.

Opening up with a previous single Hail Caesar they packed a whopping 12 songs into a tight set. Vagabond was none too shabby and At Sea was announced as their next single, out on March 8. TFA find inspiration in the toughest of places; gun crime, mental health, the environmental destruction of planet earth, even their hatred of Rees Mogg and Theresa May.

The set was wound up by Tom venturing out into the audience to encourage their participation in a song called Na na na na na na and they suitably obliged.

The evening concluded with the curiously named Jetsam, aka Lucy Styles, who we had not previously seen perform as a solo artist before. Far from being washed up or flung overboard, this Jetsam put in a highly engaging performance with warmth and humour as the gig progressed.

The set opened with a stern song of dissent with the lines “I don’t want to be here when I can be there” which left us wondering what was to follow. What followed had more loops than spaghetti junction and more pedals than Halfords and had the audience totally onboard.

A cover of No Ordinary Love was a welcome surprise in the midst of original material. At one point whilst addressing the audience, a pedal was pressed which transformed Lucy’s voice into that of the martian from the old Smash potato advert. Peals of laughter from the audience ensued before order was restored and we reverted back to planet earth to be further captivated with her music.

It was really encouraging to see and hear an audience that had remained solid throughout the evening to support the artists in a wonderfully intimate and original venue. Long may this continue. 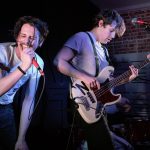 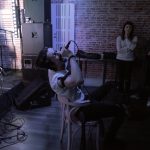 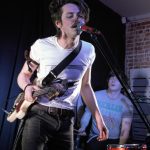 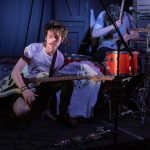 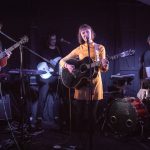 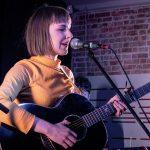 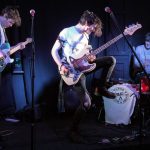 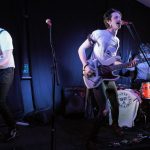 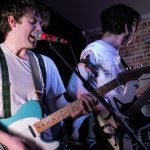 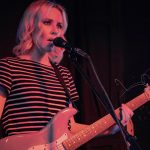 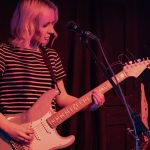