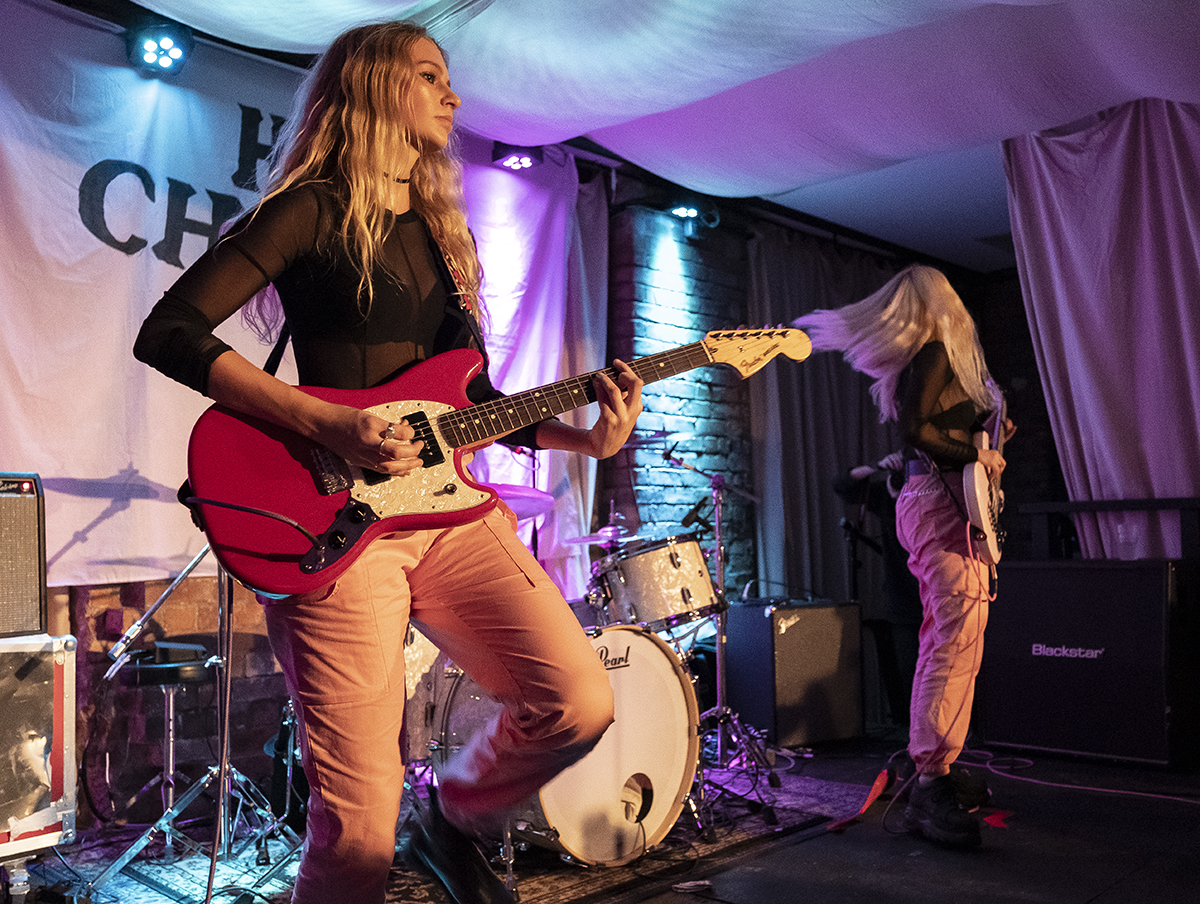 Confessional Festival returns this September with a great line-up heading to Blackburn’s Holy Trinity Church, Getintothis’ Amos Wynn has all the news.

Confessional Festival has seen some excellent acts take to the stage across the past few years, including Mossley band Cabbage in 2017 and Welsh three-piece Trampolene last year.

This year’s event at Holy Trinity Church in Blackburn sees another great line up, with the The Blinders, Red Rum Club and Hey Charlie taking to the stage, with the latter headlining the all female opening night night.

Hey Charlie are currently enjoying a headline tour across the UK, playing cities such as Manchester and Leeds, as well recently playing at Liverpool’s Jacaranda Records Phase One, having released their debut album last May.

Also joining the London band on the Friday are fellow three-piece Liines as the festival announces an all female lineup for the opening night, with Witch Fever and The Seamonsters also involved.

Deep Cuts returns to Phase One with super six special

Headlining on the Saturday will be International Teachers of Pop, who have a lot to offer after recently releasing their debut album earlier this month, which has gone into the top ten of the Independent Charts. They played District in Liverpool at the weekend.

Also joining them are Doncaster born, Manchester bred The Blinders, who also enjoyed that debut album feeling when they released Columbia back in September.

The Brave New World rockers have built up an excellent reputation for their riotous live peformance and they’re bound to be one of the most popular acts at this years festival.

The festival will run with a rainforest theme, and aptly raise awareness of issues such as palm oil, deforestation and fair trade.