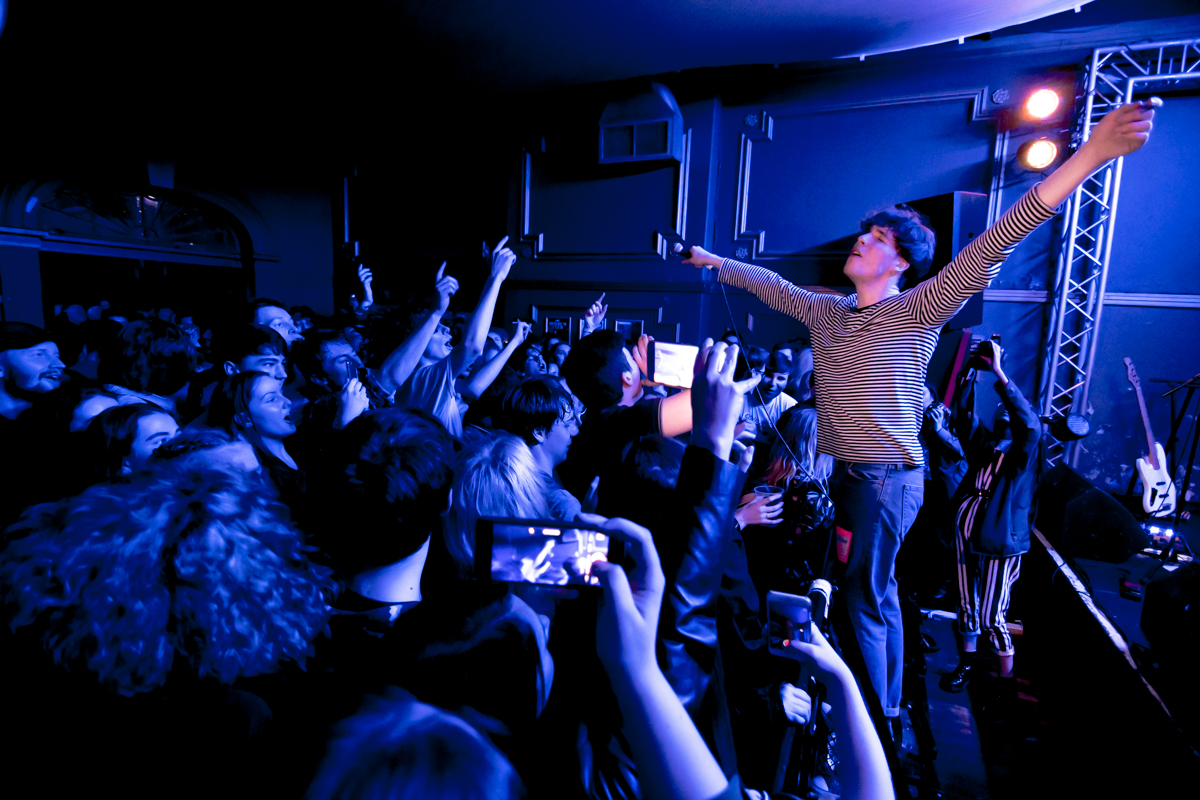 Liverpool band SPINN have added another hometown date to their calendar in the year that will see them release their eponymous debut LP, Getintothis’ Lewis Ridley reports.

Despite having a full UK tour, festival dates, and the small matter of a debut album to release, Liverpool band SPINN have added another date in their hometown.

It comes alongside the announcement that they will release their debut album on Friday, May 3.

With sold out dates at Liverpool’s O2 Academy and London’s Camden Assembly already seen to earlier this month, the band are set to play two dates in Ireland in March.

They’ll then head into mainland Europe for dates in Spain and France, before hitting the festival circuit, starting with Sound City in May. 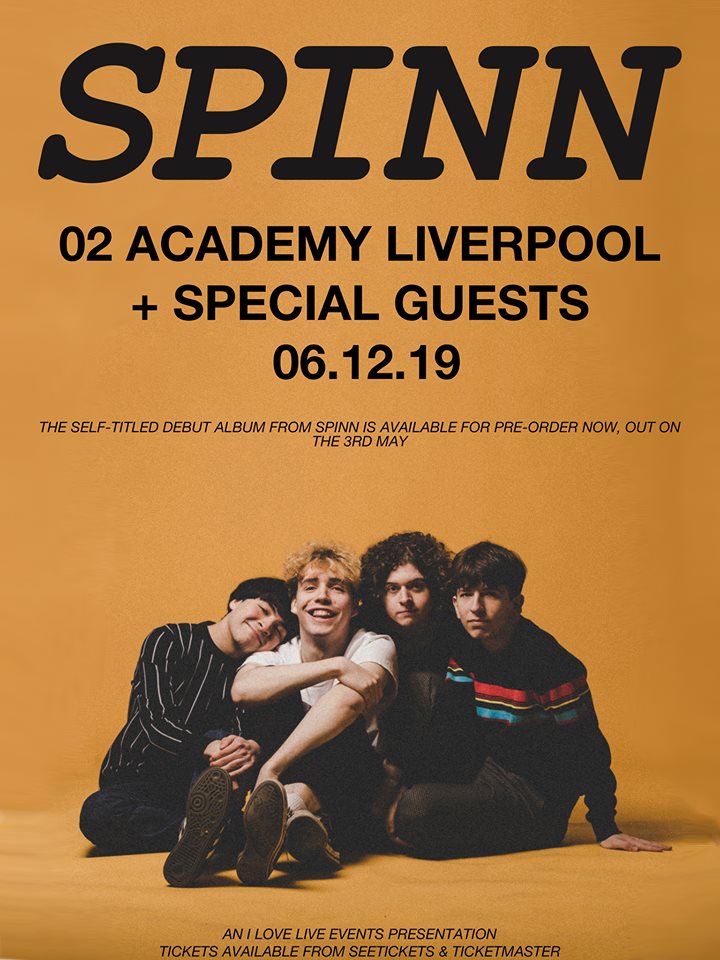 But looking far after the summer sun has set, SPINN have announced another date at O2 Academy on Friday, December 6.

By then, their eponymous debut album will be half a year old, and it will be a fascinating exercise to see how a band that have bags of potential can progress over the course of 2019.