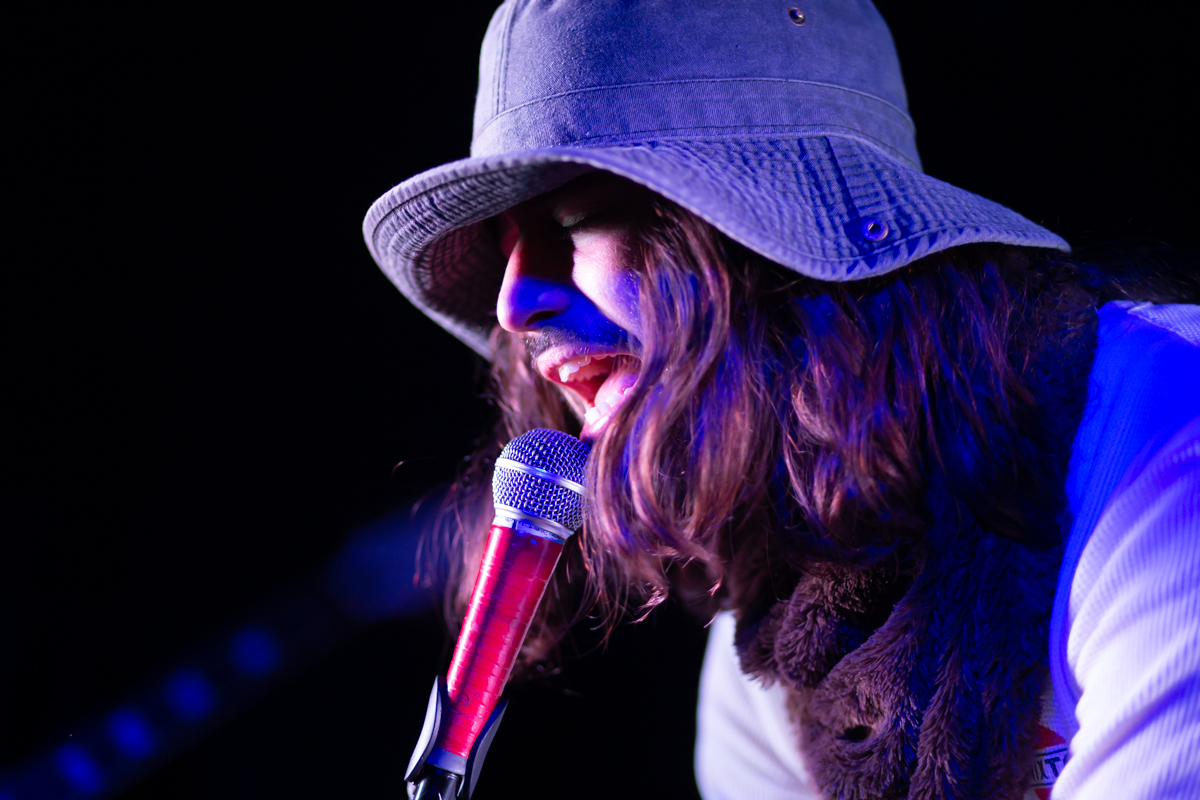 Holy Bouncer brought their Spanish psych to 81 Renshaw and Getintothis’ Peter Goodbody was there for the party, which also saw the swan song for much loved Strange Collective.

They’re a significant draw. All the bands on the bill tonight.

But good as Holy Bouncer are – and they’re ace – the night for many heads in the room was to say a farewell to Liverpool stalwarts Strange Collective. Having announced their departure from the scene a few days ago, this was a chance to experience the madness for one last time.

A short and pithy announcement from the band sealed their fate: “After 5 long years, Strange Collective are shutting up shop. Nice one to anyone who came down to a show and partied with us, every band we played with, every promoter that put us on and every member we’re ever had. The final live performance will be this Saturday 2nd February.”

And what a performance it was. A fitting end to a band who have played just about every venue in the city, but who packed out 81 Renshaw for their final Hurrah. But, we’re getting ahead of ourselves.

We’d heard that Holy Bouncer weren’t exactly bouncing along the motorway, having broken down en route, but it was later reckoned they’d make it just in time. We’ll see.

We bought their new, eponymous album on iTunes in advance of this gig, so it would only be fair if they could reciprocate and come and play some songs from it in return.

In the meantime, there’s tonight’s other billed support, Thee Lucifer Sams. And, you know what? They’re pretty fucking cool. Really. It was worth being there for this.

All prog and psych and no vocals and the band sitting not standing on the stage and and a sitar and a guitar and a bass and drums, yup, a sitar and not having songs, but just playing the one 20 minute behemoth of a number until we’re pummelled into submission and we’re exhausted already to the extent we have no idea how this sentence is supposed to end and just like Blood Visions it seems to keep going on and on, but we don’t mind because every time it seemed like it was drawing to a close, it built up again, crescendo after crashing crescendo, climax after breathless climax.

And it was amazing. Like Can or Neu! with attitude and a side of speed to go with it. Primal Scream’s bad brother, perhaps. There were only about 15 people in the room for this, But by the name of all you hold dear, this was a privilege. An outstanding piece of work.

As if we needed to be told. All the heads were in for this one, for there won’t be another chance to see this band. They’ve been reviewed so many times on here, it’s tricky to find something new to say about them.

But what we did get tonight was a band at the absolute top of their game and a solid performance that maybe, just maybe was a recognition they had done what they set out to do. Whatever the motive for calling it a day, they blew it out in probably the best we’ve seen them play. It was an uncompromising set of aggression and power. “Thanks for coming. This is our last song. Our last ever song”.

And that was that.

It was probably lost on Holy Bouncer for a headliner, but the room just emptied after Strange Collective and didn’t really refill when HB came on stage. They’d had a fucking ‘mare getting here and the least they deserved was an audience.

Last ever, ever, ever performance by Strange Collective closing with SUPER TOUCHY at @81renshaw to a rapturous and messy Liverpool crowd. 🖤

It’s all really rather special and just a bit ace. Is it pejorative to remark there aren’t that many Spanish psych bands?

We shrug. Dunno. But we’ve found one of the best Spanish psych bands here in 81 Renshaw. And they are absolutely magnificent.  It was a short set, but no less the bad for that. It was close to perfect.

It will always be remembered as the gig at which Strange Collective bowed out.

And that’s fine. But the rest of the bill was utterly flawless too. 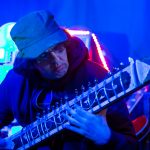 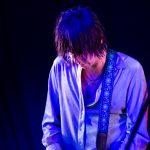 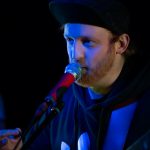 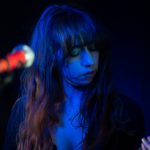 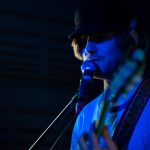 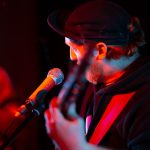 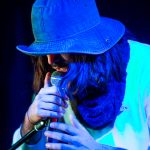 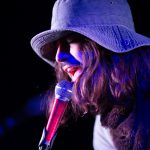 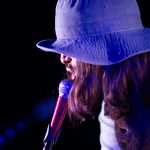 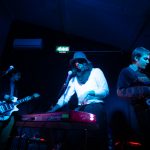