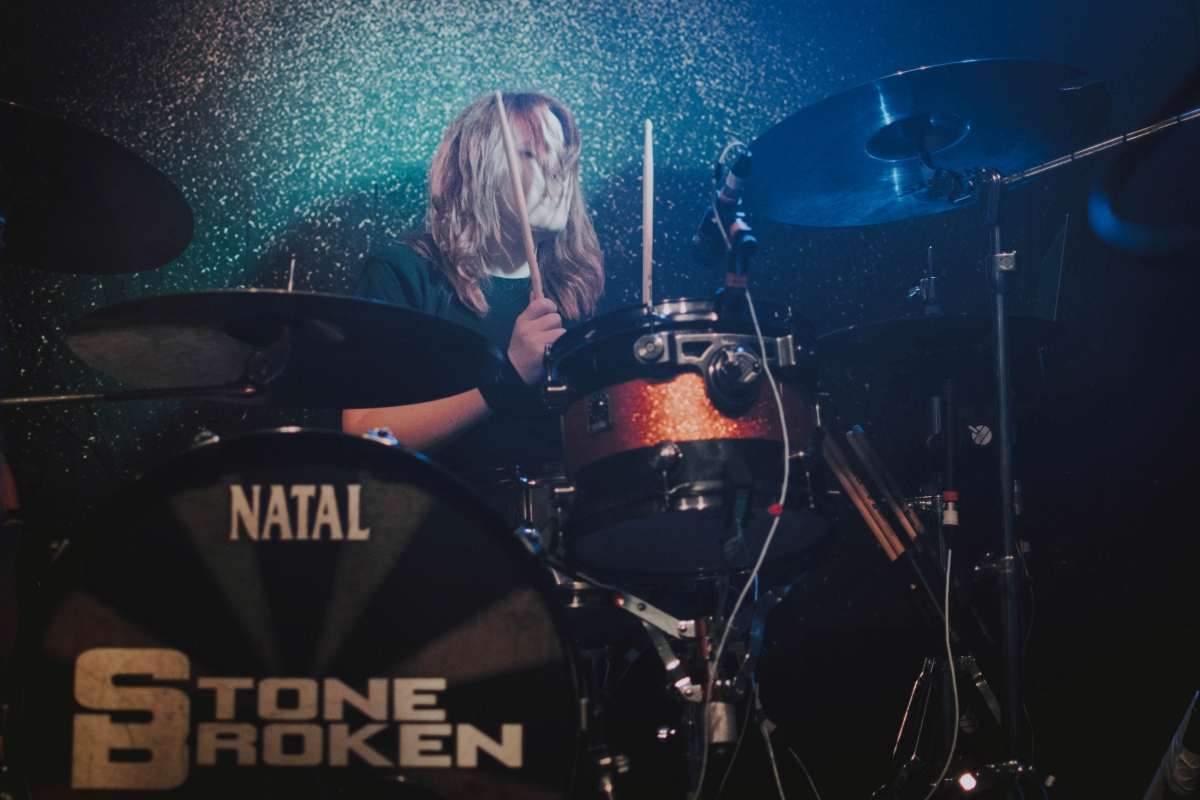 Stone Broken delivered arena-scale hard rock up close and personal to their receptive fans – Getintothis’ Roy Bayfield was there to observe the adulation.

Stone Broken, a quartet hailing from the metal heartland of the Black Country, are enjoying a breaking wave of popularity with audiences hungry for a fresh take on classic rock.

On this wet Wednesday night they have pulled in a generation-spanning crowd of a few hundred, ready to participate in the Liverpool leg of their 16-date ‘Home Tour’ of UK.

Relative newcomers Hollowstar take the opening slot, cheerfully unleashing some riff-heavy, Southern tinged rock to an already-receptive audience. Tight and muscular, tracks from their EP Some Things Matter push out some serious energy, and a new song Down by the Water demonstrates that this is an evolving band with more to offer.

Salute to singer/bassist Joe Bonson for using precious minutes of their necessarily short stage time to  put across a timely message about loneliness and mental health – the kind of reminder we can’t hear enough of, from any stage in any genre.

Main support Those Damn Crows, an exuberant five-piece Welsh export, engage the crowd with some more unreconstructed hard rock. They tear into Don’t Give a Damn, the first of several tracks from album Murder and the Motive, followed by new song Long Time Dead then Someone Someday with its Pinball Wizard interlude.

Singer Shane Greenhall is a commanding presence, effortlessly summoning crowd interaction. Throughout the night this is the game the audience have come to play – instructions like ‘let’s see those hands’, ‘make some fucking NOISE Liverpool’, ‘let’s hear you you sing’ are followed without question  – no irony, just enjoy it, full participation.

Those Damn Crows are skilled at building intensity, weaving some strong melodies into the powerful attack – they’re noisy, honest and clearly having fun. A triumphant Breakaway and rousing finisher Rock N Roll Ain’t Dead leaves the crowd chanting and waving – someone at the barrier is brandishing a pair of crutches in the red-lit dry-ice air – seemingly Welsh hard rock has the power to heal the lame.

A night comprising three bands with similar reference points – all somewhere on the Black Stone Cherry, Alter Bridge axis – could be a bit samey, like a burger sandwiched between two other burgers rather than a bun.

But despite the common theme of unashamed classic rock influence, these bands all have distinctive personalities and bring their own brand of fun to the party. Cue Stone Broken. Towers of lights and columns of smoke and it’s time for the main attraction.

Stone Broken‘s songs are big and anthemic, like beasts whose natural home is the wide open spaces of giant arenas and FM radio waves – yet here those beasts are rampaging around in the confines of a medium-size venue.

And that’s part of the fun really – experiencing the massiveness of classic-style rock up close, with an accessible band you can follow from the ground up. (As singer Rich Moss reminds us, to scattered cheers from those who were there, a couple of years ago they were playing to a tiny audience in the Krazy House).

The band exude friendliness as they unleash their good-times consensual onslaught – this is a night of grins.

Opener Stay All Night sets the tone with its tension-holding riff, then exuberant grinder Doesn’t Matter seals the deal. And on we go, anthem by anthem, crunching and stomping, non-stop spectacle, cock-rock poses on the risers but it’s all in fun. Highlights include feelgood nostalgia-fest The Only Thing I Need, the current single, and Robyn Haycock‘s drum solo. Worth Fighting For is a transcendent, in-the-pocket climax.

Firmly within the genre they’re helping to revitalise, Stone Broken make warm, punchy and generous music with a positive vibe – which has to be a good thing in sometimes difficult and charmless times. 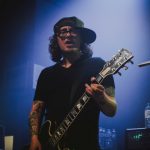 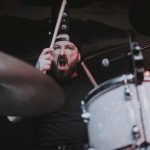 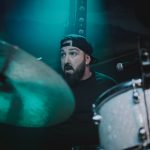 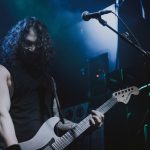 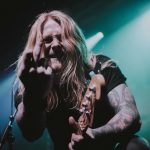 Those Damn Crows by Lauren Cowdall 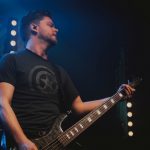 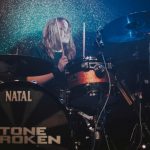 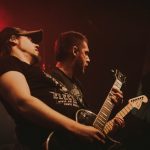 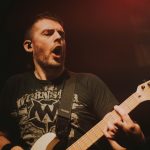 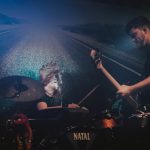 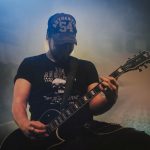 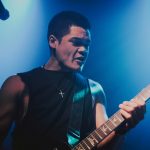 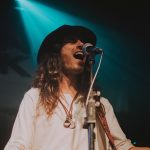 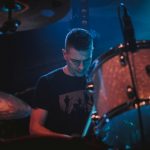 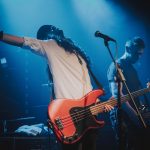 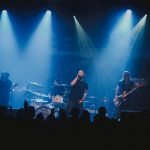