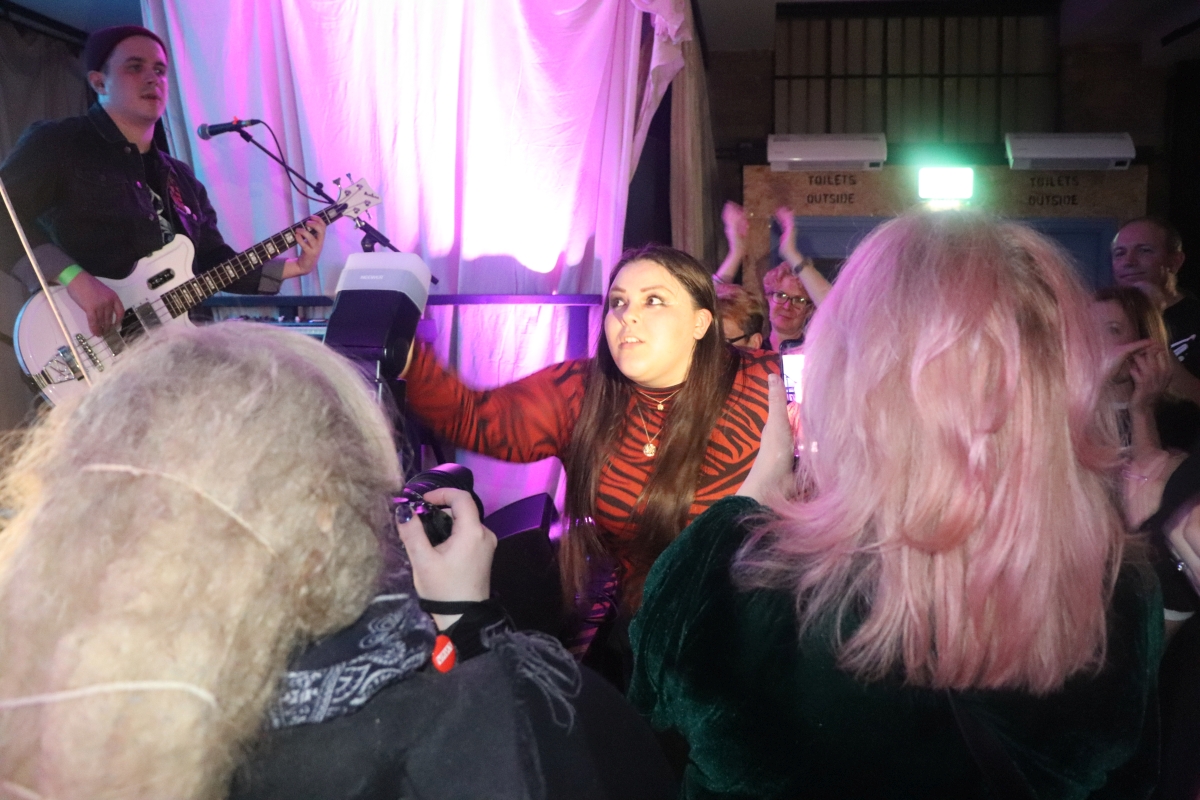 Bang Bang Romeo wowed the crowds at Jacaranda Phase One and Getintothis’ Dayna Taylor was there to see the love.

Fronted by the incredible Anastasia Walker, alongside Ross Cameron (guitar), Richard Gartland (drums), and Richard Cook on bass, they pulled off an amazing show that even The Zutons & Red Rum Club came to watch them.

The support acts really made the night into what it was and got everyone in the mood, as throughout their sets it grew closer to seeing Bang Bang Romeo – as soon as the first beat from the drums sounded, you could feel the energy in the room and you knew it was going to be a one of a kind gig.

Anastasia’s voice is profound and her stage presence is indescribable, she manages to fill up the room with her powerful voice and gets everyone to join in, the energy was fantastic.

Some of the favourites was their songs Chemical, Cry Me a River and Shame on You.

If we had only a few words to describe this gig it would be energetic mainly, and you could see that they really loved being on that stage and performing.

In our experience that’s hard to see with some bands/musicians but with these, you could feel their energy coming off and into the crowd.

Overall it was a top gig and their first headline show in Liverpool. 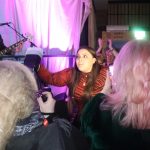 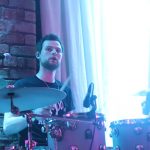 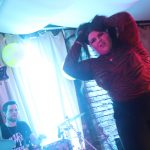 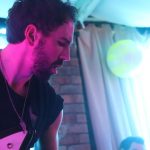 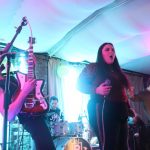 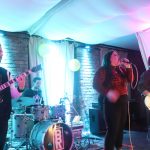 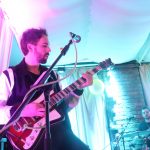 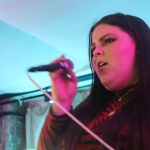 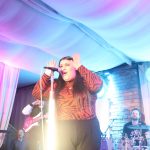 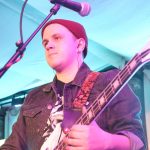