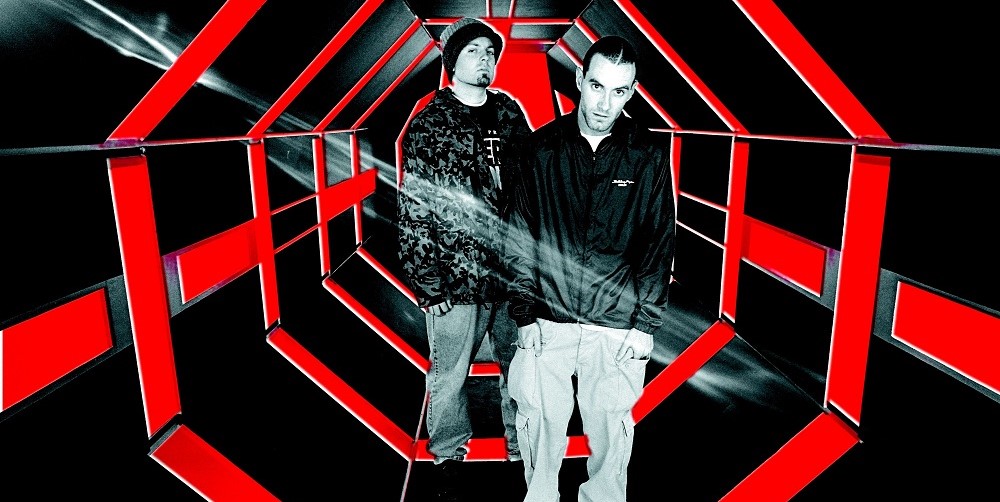 Mo’Wax icon James Lavelle is stopping off in Liverpool, Getintothis’ Peter Guy dusts off his copy of Psyence Fiction for this special live offering.

UNKLE have announced a special Liverpool date plus album signing session at Jacaranda Records Phase One on Friday April 5.

Mo’Wax founder James Lavelle is to play a DJ set which will take in work from his UNKLE project including seminal debut album Psyence Fiction.

Better yet, it’s free – and includes a signing session afterward, offering fans the chance to meet the man and have their records personalised.

Obsessive record collector, science fiction fanatic and entrepreneur, Lavelle and his imprint Mo’Wax made an indelible mark on hip hop and DJ culture with the release of Endtroducing….. by relatively unknown producer Josh Davis aka DJ Shadow.

The 1996 debut album was recorded over a two year period, almost entirely of samples taken across the entire contemporary musical spectrum becoming a cornerstone of the hip hop canon and for many one of the greatest albums of the ’90s.

For Mo’Wax, Shadow and Lavelle, the sky was the limit. Or space even. As they fused their talents and love of sci-fi as the duo UNKLE which traded on interstellar dark dance music with a truly stratospheric guest list of vocalists and collaborators.

DJ Shadow’s Endtroducing at 20: a record that changed the musical landscape for good

After parting company with DJ Shadow, the UNKLE project continued with Lavelle adding live shows, DJ sets, hosting Meltdown and a myriad of other happenings.

Last year saw the release of a new film, The Man from Mo’Wax which portrayed the rollercoaster life and times of Lavelle and his musical output. Now’s your chance to see him in the flesh in Liverpool.