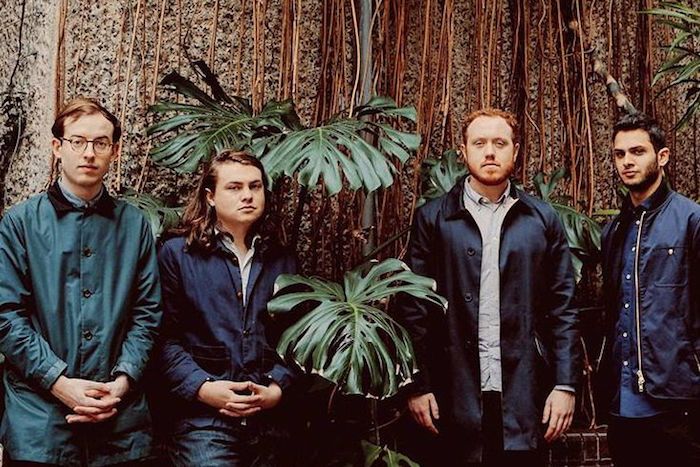 Wilderness Festival returns this August for its ninth year with some great acts set to perform. Getintothis’ Amos Wynn has the details.

The Oxfordshire based Wilderness Festival, held in Cornbury Park between Thursday 1st August and Sunday 4th August, offers a wide range of things to watch, from music to the arts.

Leading the musical line-up this year are Swedish sensation Robyn and London’s Bombay Bicycle Club, with the headline appearances of both acts being UK festival exclusives for Wildness.

Brit and Grammy nominated Robyn, made her return in October with a first album in eight years.

Meanwhile Bombay Bicycle Club are also making a return themselves, following a four-year hiatus from performing and their last album being all the way back in 2014.

Also headlining is dance duo Groove Armada, who will be treating fans to tunes from across the last twenty years.

Elsewhere, the line-up also includes performances from the likes of Tom Odell and Tom Grennan.  Odell released his debut album, Long Way Down, back in 2013 and have since brought out two more with his most recent being last October.

Tom Grennan is also making his mark on the music scene with his debut album last year and a number of sell-out shows following it.

The Sober singers 2018 tour included a stop off at Liverpool’s O2 Academy, where he showed a packed-out venue exactly what he’s about with his amazing vocals.

As well as the music there is also a full Arts schedule which will fore-fronted by Letter Live, with a top secret set of stars set to read with previous years hosting Benedict Cumberbatch, Ben Kingsley and Olivia Colman.

There is also a number of other events taking place from banquets and feasting to The Wilderness, which provides a more unconventional programme of features. 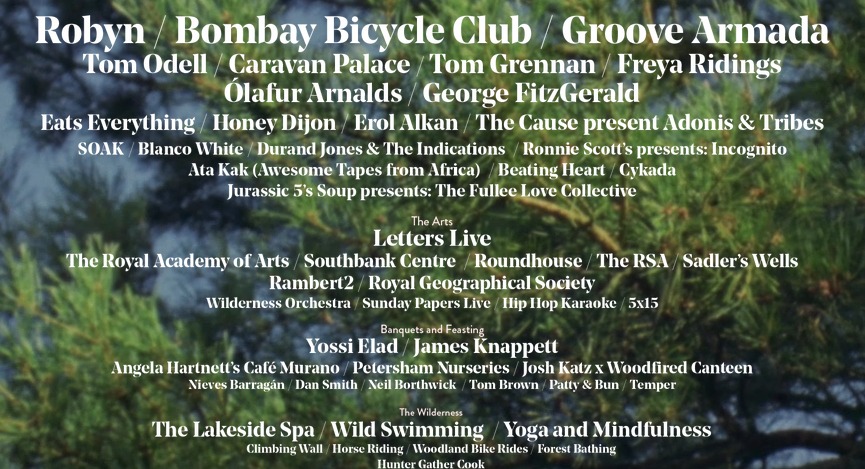