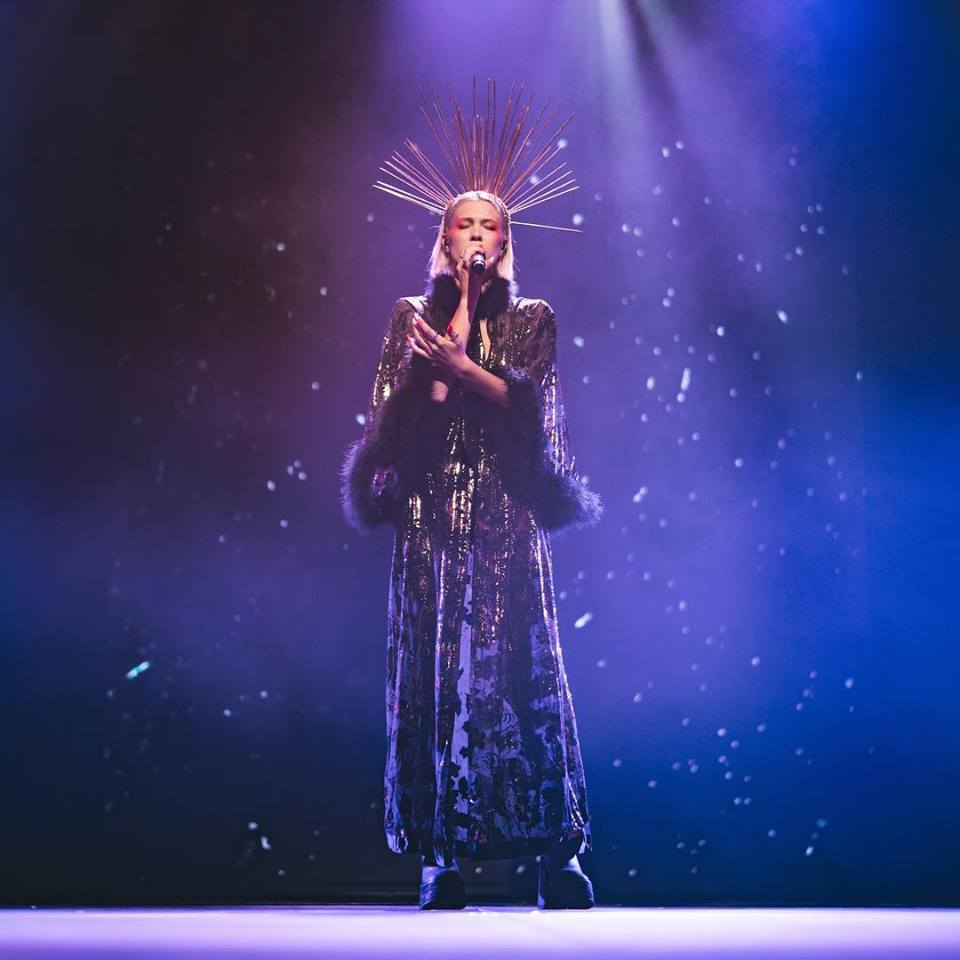 One of the life’s small pleasures is the first scout through the finished line-up poster for Liverpool’s Sound City festival.

It’s a hotch-potch of familiar and lesser-known, so many names that you are as yet unfamiliar with.

Fun game – pick out some of your favourite names from the poster and fit them into your schedule. International bands in particular have trouble finding an audience, so any support you can give them will be doubly appreciated.

Over the years this strategy has served us well, meaning we were there to see US pop sirens Wet with a handful of people at the Zanzibar, they were last seen supporting Florence and The Machine around UK arenas.

Last year was a particular highlight, as anyone who saw Finland’s fantastically named Have You Ever Seen The Jane Fonda VHS will testify.

Hopefully, the soon to come Brexit nonsense will not affect European acts ability to participate in this, or future festivals.

If you need more a firmer, more scientific recommendation, then we have specially selected the below varied batch to whet the Sound City appetite. 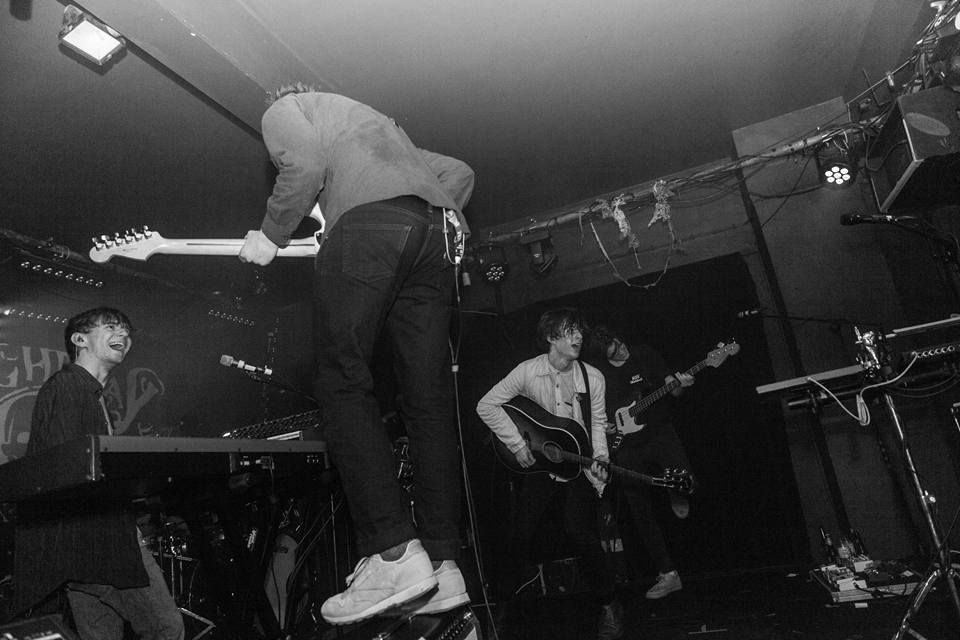 With more than a just a hint of the pop-rock sensibilities of Imagine Dragons, Giant Rooks are trying to single-handedly destroy the less than salubrious standing of Germany in the world of music.

Now five years old, they have still yet to release a full-length album, but have a string of successful EP’s behind them, garnering much praise in their homeland.

However, it’s not just there that they are gaining a reputation, in fact the Sound City slot is just part of a full UK tour, of which the Manchester date has just been upgraded to the by-no-means-tiny Gorilla.

Their catchy indie-lite is set to go down a storm, and their future looks giant. 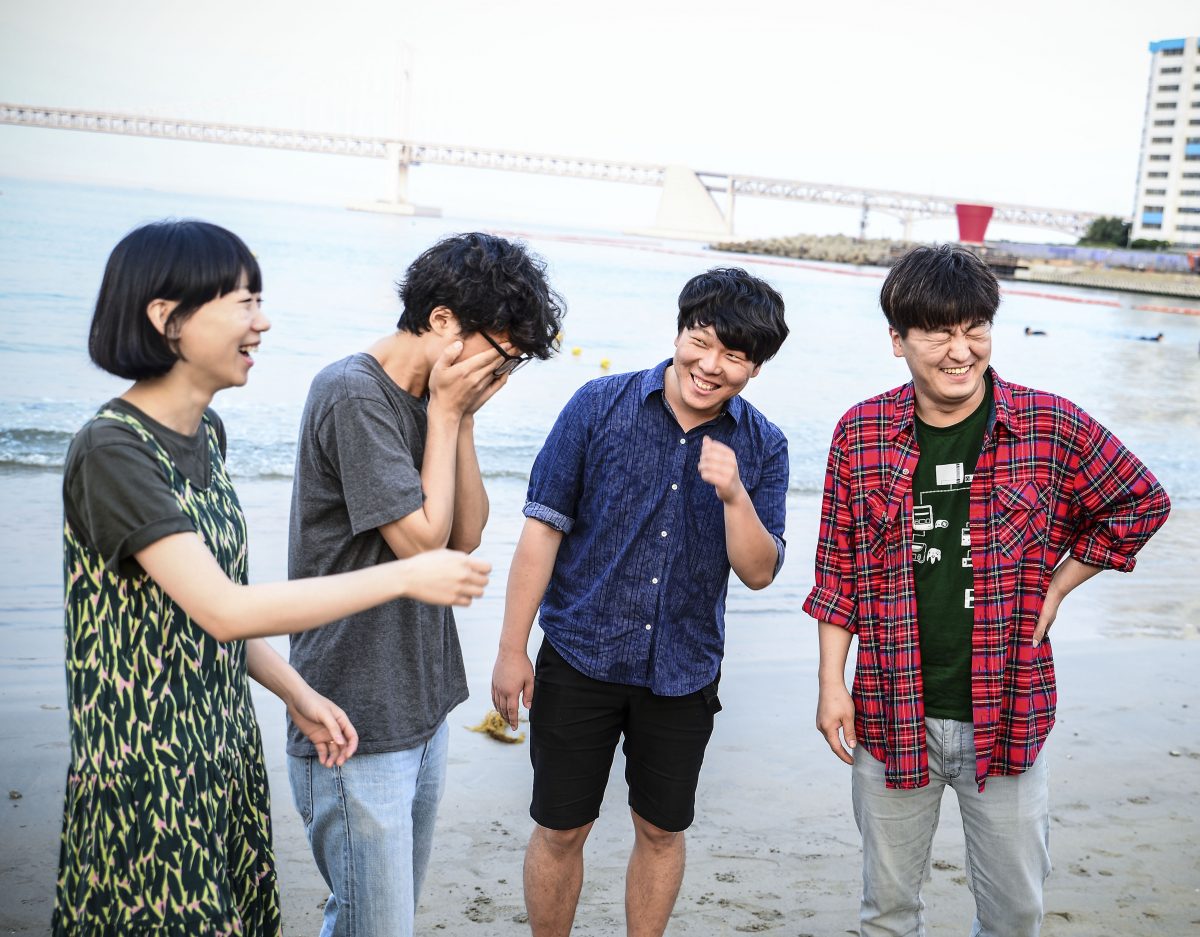 Hailing from Busan, one of South Korea’s more far-flung musical outposts, surf-pop and dreamy indie rock are the order of the day here. 1960’s meets 1990’s if you will, their summery tones due, they say, to their practice room being so close to the sea.

They last toured the UK in 2018 and are back this year, still in support of last year’s sophomore album Where We Were Together, and hoping to impress as much as they did on that tour, which led to much airplay on 6 Music.

Their last release was It’s Just A Short Walk, an EP of covers of such artists as Ramones, Blondie and The Velvet Underground, all done in their unique beach front style.

Liverpool Sound City 2019 ones to watch; best international acts at this year’s festival: Part One

Iceland’s new wunderkind Briet has been playing live for the last four years now, ever since she was only 15.

It’s a mix of electro-pop and glacial R&B, think Dua Lipa meets Rhianna, and is set for a much larger audience as world domination surely beckons.

Her polished vocals led to winning the Iceland People’s Choice award for singer of the year, she really is a big deal in her homestead, and the commercial nature of her sound means that latest single Dino, already amassing the big numbers on Spotify, could be the one that propels her into the national consciousness here.

Definitely one to catch before she gets to the arenas. 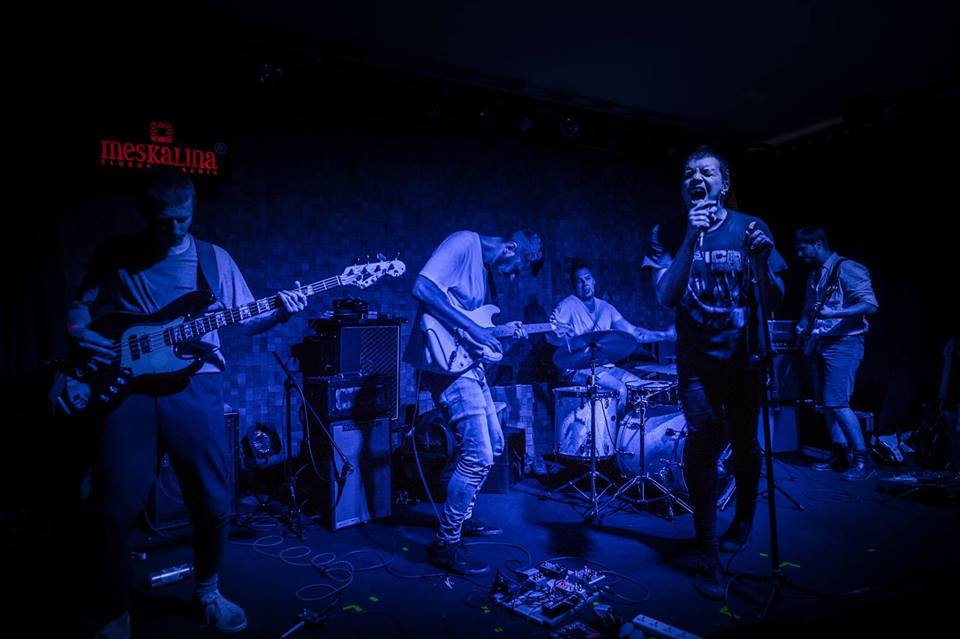 Named after the loneliest animal in the world, Slovakia’s 52 Hertz Whale describe themselves as ‘post-everything’.

The name is fitting as they sound like they know their way round hurt and pain, they have a yearning howl that gives them an air of grittiness, which makes them an exhilarating listen.

Their late 2017 release, the six-track I’ve Met A Lot Of People EP, shows them at their best, Aura being the highlight, a guttural mesh of vocals over screaming guitar.

In a small venue at Sound City, this is going to sound massive.

They told Getintothis’ that the Sound City crowd should: “ignore middle-class bands from London and come see five poor Slavs you’ve never heard of before instead.”

Liverpool Sound City 2019 will take place in Liverpool’s Baltic Triangle on May 4-5 – take a listen to the playlist below.