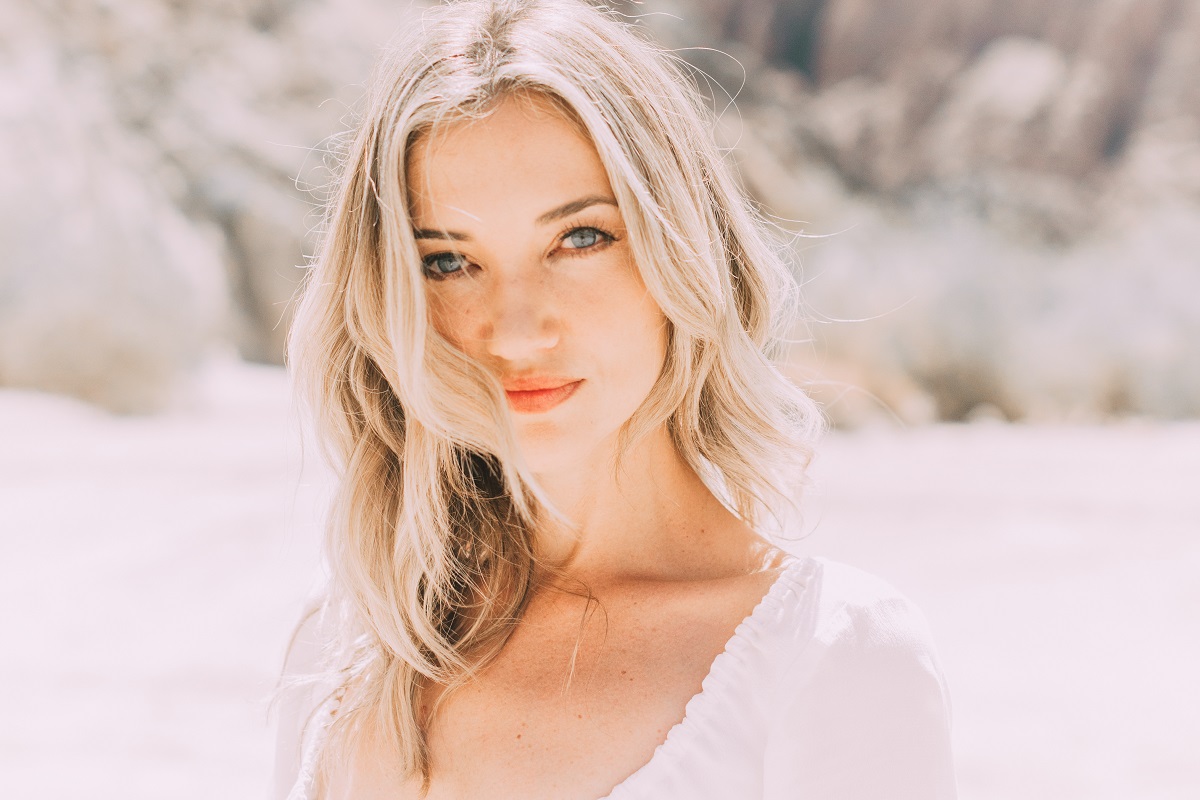 Sarah Darling has announced a string of UK dates and Getintothis’ Sarah Pitman has all the details for the country singer-songwriter’s shows plus how to bag a pair of tickets.

Sarah Darling will be bringing her upbeat country pop to Leaf on March 17, playing tracks from her recently released and fifith studio album, Wonderland.

She’s toured with the likes of Kacey Musgraves, Ward Thomas, The Shires and Sam Palladio, as well as a sold out headline tour last year and is on the brink of being the next US country act to be adopted by the UK.

She wrote and recorded Wonderland here in the UK with and worked collaboration with both British and US songwriters, adding something different and more to the usual Nashville fare. It’s a bright and breezy pop and moves her in a whole new direction from before.

The opportunity to see her play at Leaf before she breaks out on a wider stage is surely not one to be missed. We have a pair of tickets to give away to the Liverpool date on March 17 for one of our lucky readers.  Check out the details below on how to enter.

To win a pair of tickets to the Liverpool gig at Leaf all you have to do is like the Getintothis Facebook page, share the post below and tag in two of your friends.