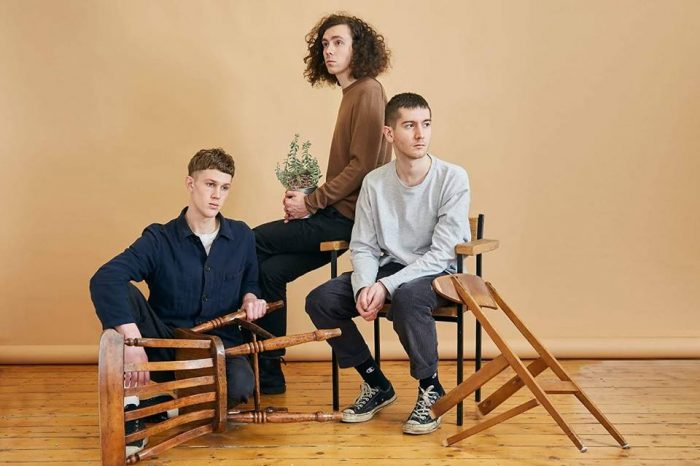 W.H. Lung will play The Shipping Forecast in support of forthcoming album Incidental Music, which is due out on April 5.

The synth-pop Mancunians are no strangers to the city, having played Psych Fest in 2017.

The group initially formed solely as a studio-based project, but reaction to first release Inspiration!/Nothing was so great they were compelled to play a summer of festival slots.

Following that initial buzz, they backed off to write and record their album; influences include Thelonious Monk, Kanye West, Viet Cong, Julia Holter and Prince, alongside more obvious ones such as Neu! and The Smiths.

Newcomers will find much to enjoy in their shimmering, propulsive and eminently danceable krautrock stylings.

The tour dates in full are as follows:

Sat 11 May – The Shipping Forecast, Liverpool
Mon 13 May –The Garage (Attic), Glasgow
Tue 14 May –The Bodega, Nottingham
Wed 15 May – The Green Door Store, Brighton
Thu 16 May – The Louisiana, Bristol
Fri 17 May – Heartbreakers, Southampton
Sat 18 May – Oslo, Hackney, London