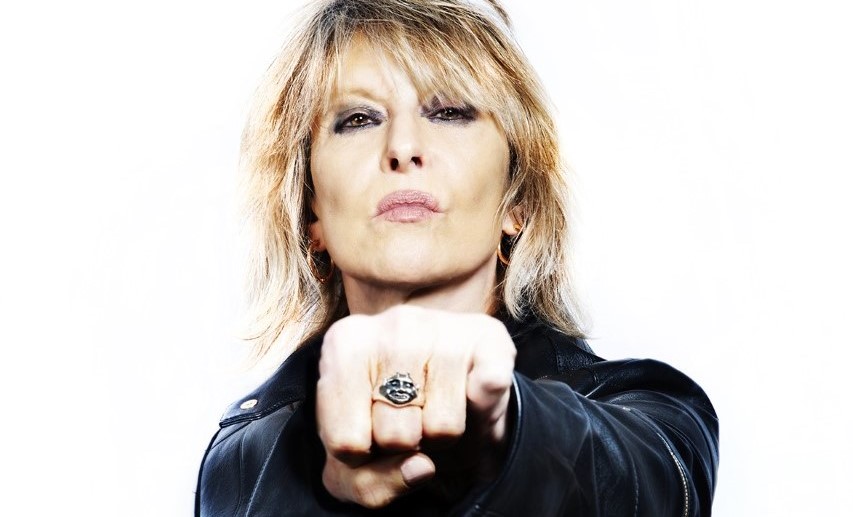 Liverpool Sound City has announced three iconic names for the event at the British Music Experience on Friday, May 3.

Pretenders founder Chrissie Hynde will discuss her memoir and 40 years of rock and roll while talking to Danielle Perry as the Keynote speaker for Sound City+.

At the same venue, Bowie super fan and Bowie sound engineer, Erin Tonkon – who also sung backing vocals on his last album, Blackstar – will be in conversation on the Friday of the festival.

Also speaking at the festival will be music industry veteran, accomplished singer, songwriter and lead singer of Orchestral Manoeuvres in the Dark, Andy McCluskey.

McCluskey, who has earned 60 gold and platinum album and single awards and sold over 15 million albums, will be speaking on Sound City+ Trashed TV on Saturday, May 4.

Gwenno is joining Sound City for a special one-off performance with her producer, Rhys Edwards, and is appealing for some of the region’s most exciting emerging female talent to join her.

The project encourages the exploration of concepts inspired by a sense of place and people, drawing from Liverpool’s rich and varied communities.

One of London’s longest serving and best loved music venues, The Social, is facing closure this month after rising rents and an offer to the building’s leaseholder from a cocktail and wine bar chain have put the independent venue under very serious threat.

Unless new investment is found in the next two weeks then the iconic venue will be forced to close its doors, just before its due to celebrate 20 years in music. 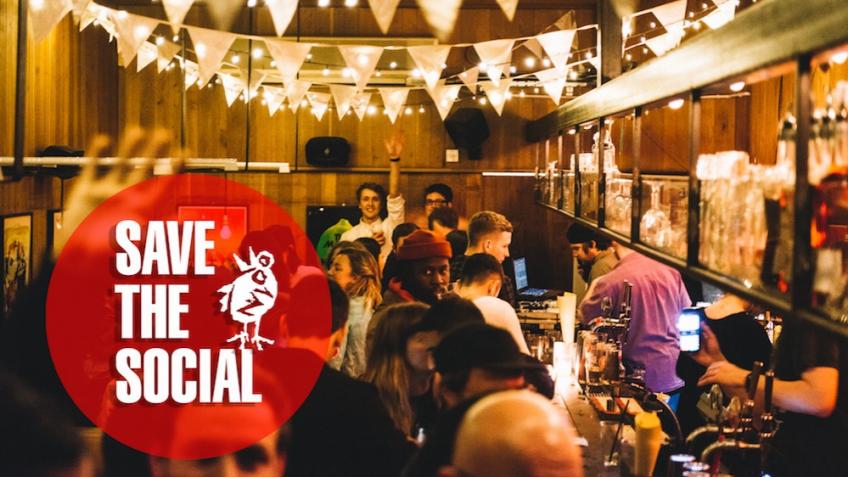 The Social which is under threat of closure

Any donations bring with them a reward, with donors who give £200 pledged to be added to a socialist roll of honour in the venue. 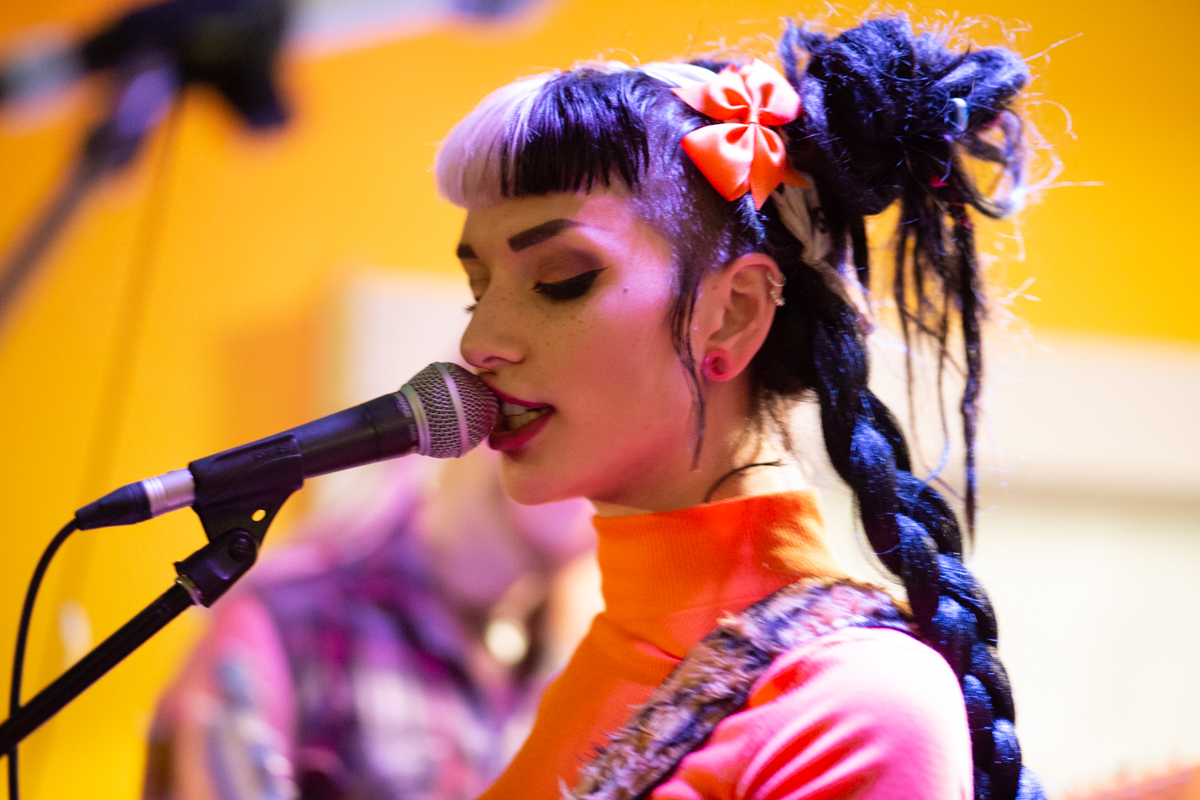 In Liverpool gigs this week, grunge outfit Hands off Gretel will come to Liverpool on their UK tour in support of their soon to be released album, I Want The World.

The South Yorkshire band released their debut album in 2016, following a number of single releases. It coincided with lead singer Lauren Tate persuing a solo career, which yielded two albums of her own prior to the release of Burn The Beauty Queen.

In January, they dropped their latest single from the upcoming album, which is sure to feature when they play Liverpool’s Arts Club on Saturday, June 8. 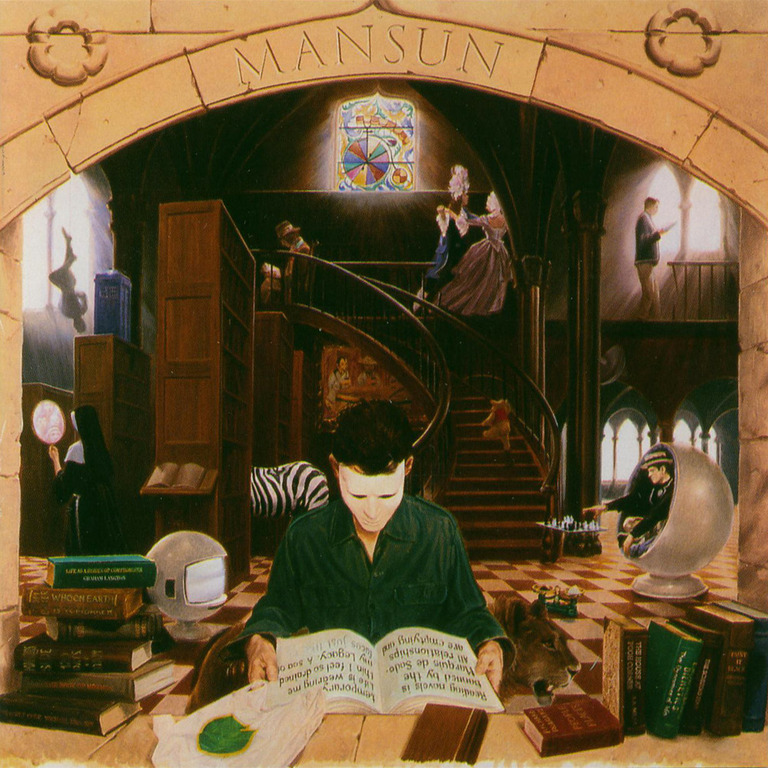 Another special in store signing comes to Phase One later this month as Paul Draper will celebrate the re-release of Mansun‘s iconic album Six.

The album is being released to mark its 21st anniversary, and the former front man will come to Liverpool on Monday, March 23 for an afternoon slot starting at 1pm. 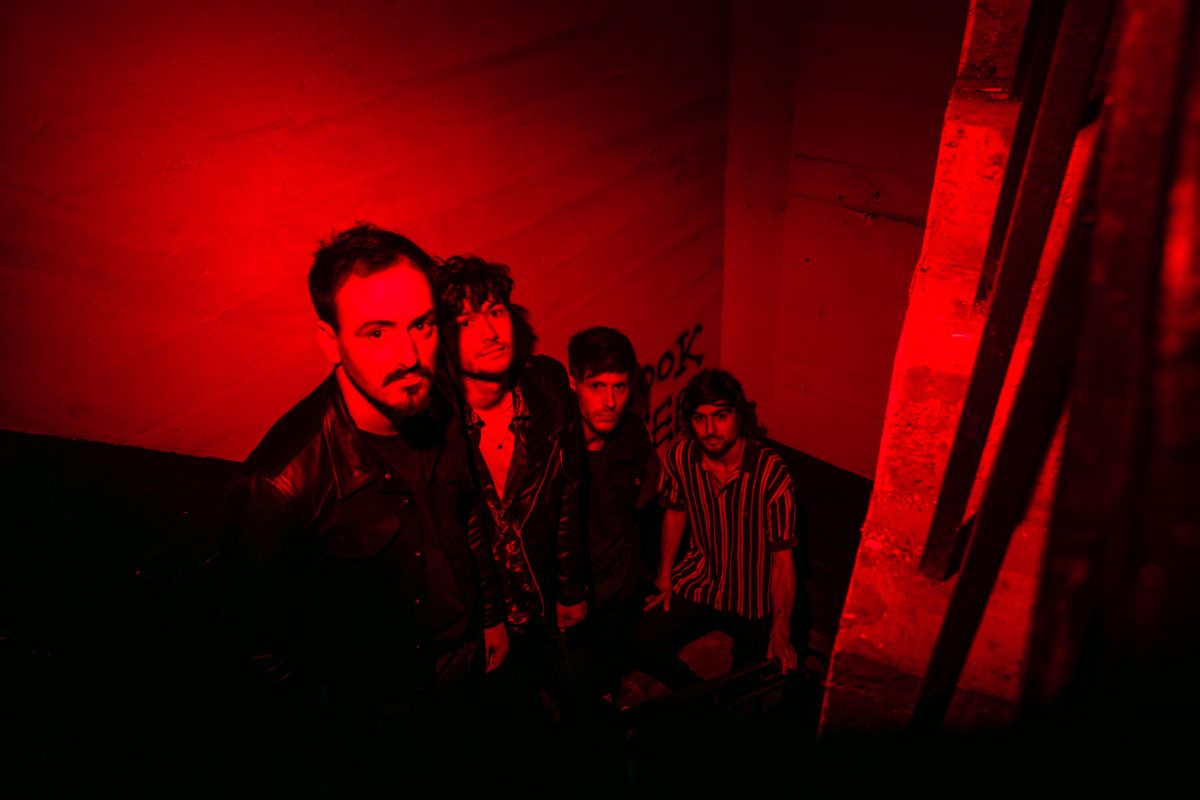 One corner of the UK is currently coming to a boil as another Newcastle band has released a single this week. FEVA have shared Undone following their tour with fellow Geordies The Pale White.

While the track is steadfastly indie, its penned to be played loud and will be done so when they play Hit The North alongside the likes of Shame, The Blinders, She Drew The Gun and Zuzu this May.