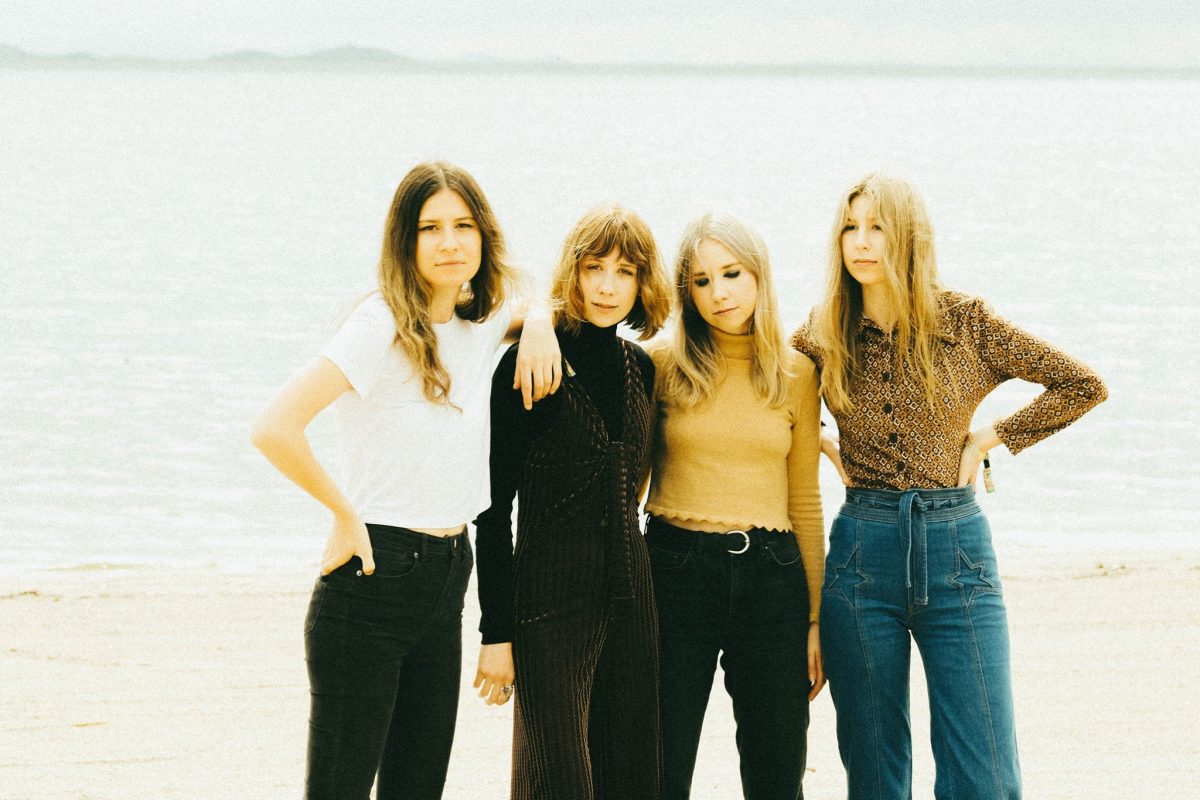 Aussie psych outfit, Stonefield, head to Liverpool as part of their European Tour, Getintothis’ Michael Maloney with the details.

Stonefield will be ending their time in the UK with an appearance at Phase One on Saturday 18th May.

The band are heading to Brighton, Bristol, Leeds, Manchester and London on the UK leg of their tour.

Stonefield consists of four sisters Hannah, Sarah, Amy and Holly Findlay, which no doubt brings an extra element to their live performances.

The tour follows Stonefield’s latest release, Far From Earth, which was the band’s first release on King Gizzard & The Lizard Wizard’s Flightless Records following on from their two previous albums As Above, So Below and Stonefield.

The gig is another gem from promoters EVOL who have been smashing it out the park with recent booking including White Denim, Yak and Blood Red Shoes.