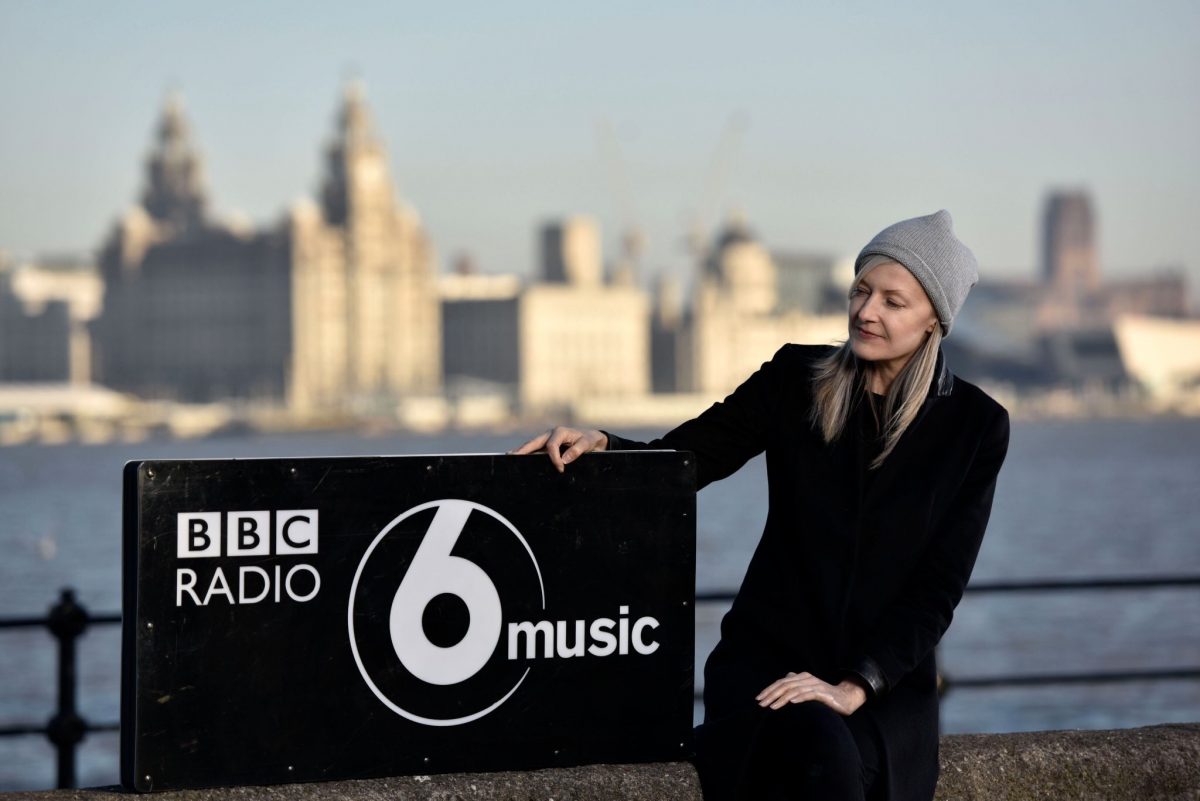 BBC Radio 6 Music will decant in Liverpool next month, Getintothis’ Lewis Ridley with details of the week long broadcast and festival.

BBC 6 Music will move into Liverpool in March for a week of broadcasts and live music in venues across the city centre.

DJs such as Mary Anne Hobbs and Craig Charles will decant in the city, with venues for live music including the Eventim Olympia, Mountford Hall, Invisible Wind Factory and Camp and Furnace.

Announced live on air this morning, the station will set up camp in the city for the week commencing Monday, March 25 and culminate in a three day festival from Friday, March 29 to Sunday, March 31.

The Good The Bad & The Queen, Anna Calvi, Hot Chip, John Hopkins, Charlotte Gainsbourg and Ex:Re will all perform across the weekend during the ‘by night’ part of the festival.

IDLES, Stealing Sheep and Slowthai will also perform, as The Coral, BC Camplight and Skinny Pelembe feature in the ‘by day’ section. There’s late night sets from 2manyDJs, Erol Alkan and Dig Vinyl‘s Elliot Hutchinson, too.

The Coral and Stealing Sheep are playing live on 6 Music this morning, live from The Bluecoat, with tickets for the festival on sale this Thursday at 10am.

IDLES: Joy as an Act of Resistance – the most important album of this generation

Hello Music Lover… the #6MusicFest is heading to Liverpool. Join us?

As part of the festival, BBC Introducing‘s Dave Monks will be hosting a special showcase in Liverpool’s iconic Cavern Club on Thursday, March 28.

Performing is rising star Zuzu and, having just released their debut album Matador, Red Rum Club who will be joined by Queen Zee and The Mysterines.

At the other end of the three day festival, Getintothis will be joined by music makers and friends for a closing party in Phase One.

Peaness, Seatbelts, Kidsmoke and RongoRongo will play in the Seel Street venue for a free event to finish off what is set to be a massive celebration of music in the city.