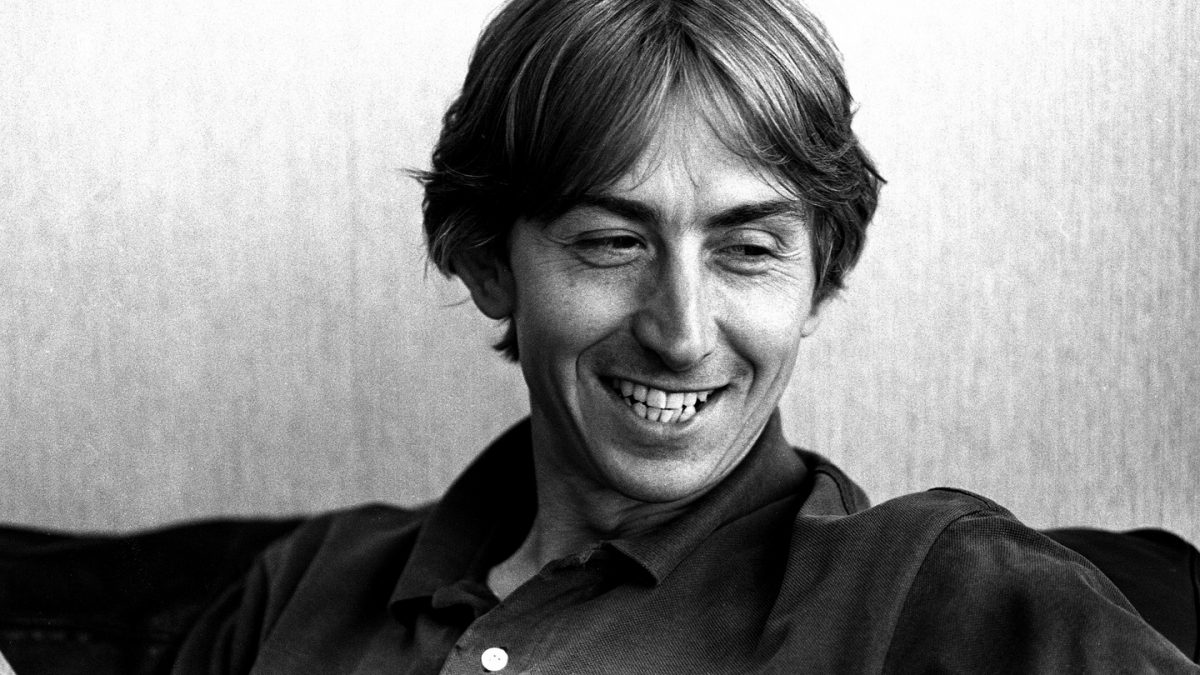 The iconic and enigmatic songwriter achieved commercial success and critical acclaim in the 1980s as co-founder, lead singer and main songwriter of Talk Talk.

Talk Talk‘s breakthrough album was It’s My Life but it was their seminal 1988 album Spirit of Eden which cemented their status as a groundbreaking outfit as they departed from their pop roots and grew into a full-blown orchestral epic machine which saw journalists coin the term ‘post-rock‘.

Follow up Laughing Stock is also rightly regarded as a classic.

Talk Talk split up in 1992, with Hollis wanting to spend more time with his family.  Following the release of his 1998 debut solo album, Hollis largely retreated from the recording industry.

He was a guest on UNKLE‘s Psyence Fiction album, but such was his desire for privacy that he requested his name was removed from the album’s credits.

Getintothis send our respects to his friends and family.

Mark Hollis what a beautiful gift you shared with us. Many many nights listening to your records over the decades. Timelessly beautiful. RIP x

Goodbye Mark Hollis,We owe you so much ,I cant overstate the influence on us three as musicians and us as a band.#markhollis #talktalk

Sad news about Mark Hollis. So much beautiful music https://t.co/5I8s98RI6F

Shit, this hurts: RIP Mark Hollis, the voice of Talk Talk, a band of unqualified beauty that mastered and then utterly transcended synth pop, presaging so much to come. https://t.co/Bj6SiUuW6f

mark hollis was a genius. nobody made music that sounded like his. please spend time listening to his work. this one hurts. badly. pic.twitter.com/y3DXJvASIz

Mark Hollis is up there with Neil Young/Sonny Sharrock/Hendrix for most physical/blasting minimalism/spiritual guitar solos. No matter how far out every phrase belongs. Fucking….bummer. True head

RIP Mark Hollis of Talk Talk. Their shift from New-Romantic-come-latelies to pioneers of ambient pop was something to treasure. Unusually, he showed no interest in getting the band back together, but this allowed their reputation to grow, with a slow burn. https://t.co/1Bi6eBb9Ig