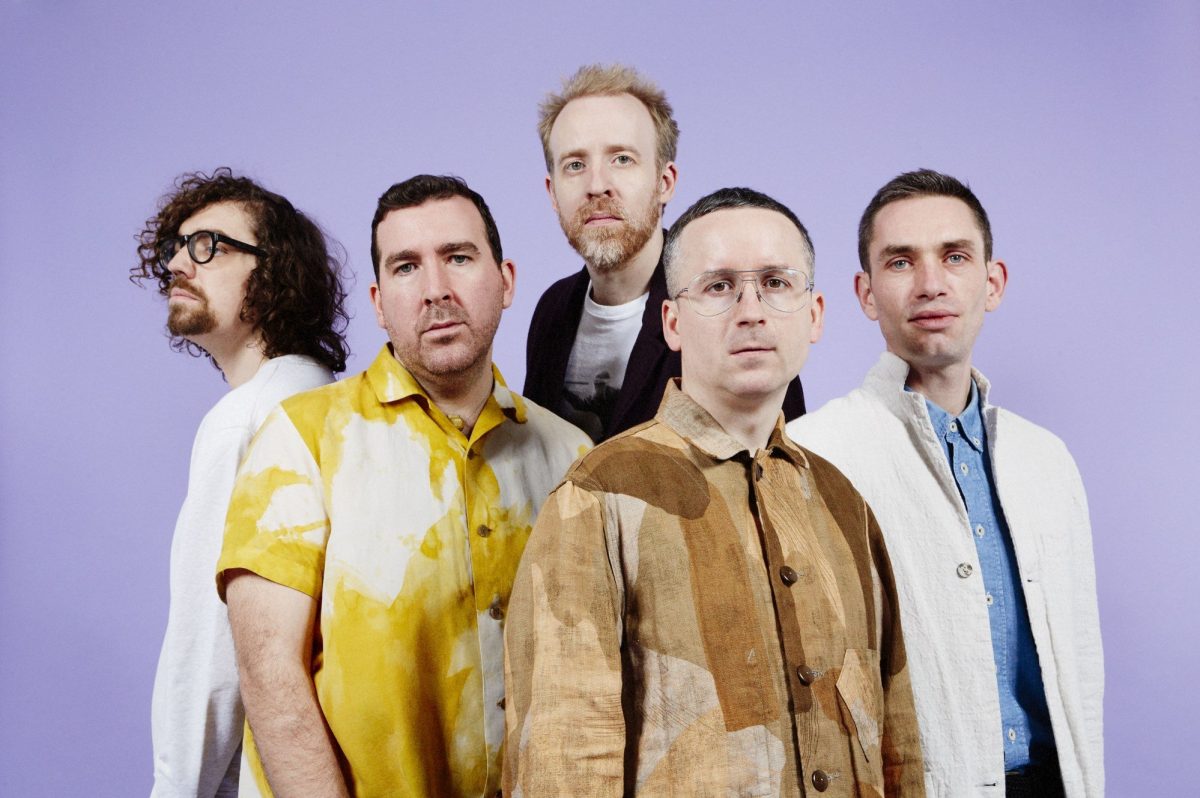 After a spectacular set at the 6 Music Festival, Hot Chip have announced their seventh album, A Bath Full of Ecstasy, on the June 21.

Recorded between London and Paris, the album sees the quintet deliver an adventurous and collaborative album, working with new producers including Philippe Zdar and Rodaidh McDonald who has collaborated with The XX, David Byrne and a host of others.

We have their first release for your listening pleasure, Hungry Child is a glorious six minutes of joy that hints at classic house and nods in the direction UK garage, it stands every chance of sound-tracking your summer. The video (below) is a full-on eight minute short – it’s a beautiful thing.

Having headlined the 6 Music Festival last weekend, Hot Chip have been sneaking out new tracks at smaller shows across the UK this week; as they prepare for their tour of Europe and the US.

They will be appearing on the bills of a number of festivals over the coming months, including slots at Glastonbury, All Points East, NOS Alive, Pukkelpop and many more besides. The year also includes their biggest ever headline shows to date, many of them already sold out.

A Bath Full of Ecstasy sees the band step a little out of their comfort zone in terms of form and topic, rooted in the first person, the stories and themes suggest a band open to new ideas. The record touches on the struggle it can take to find happiness, this is clearly a message they want to pass on.

What is also lovely is that the artwork has been created by Turner-prize winning artist Jeremy Deller and the Fraser Muggeridge Studio. So it looks good too.