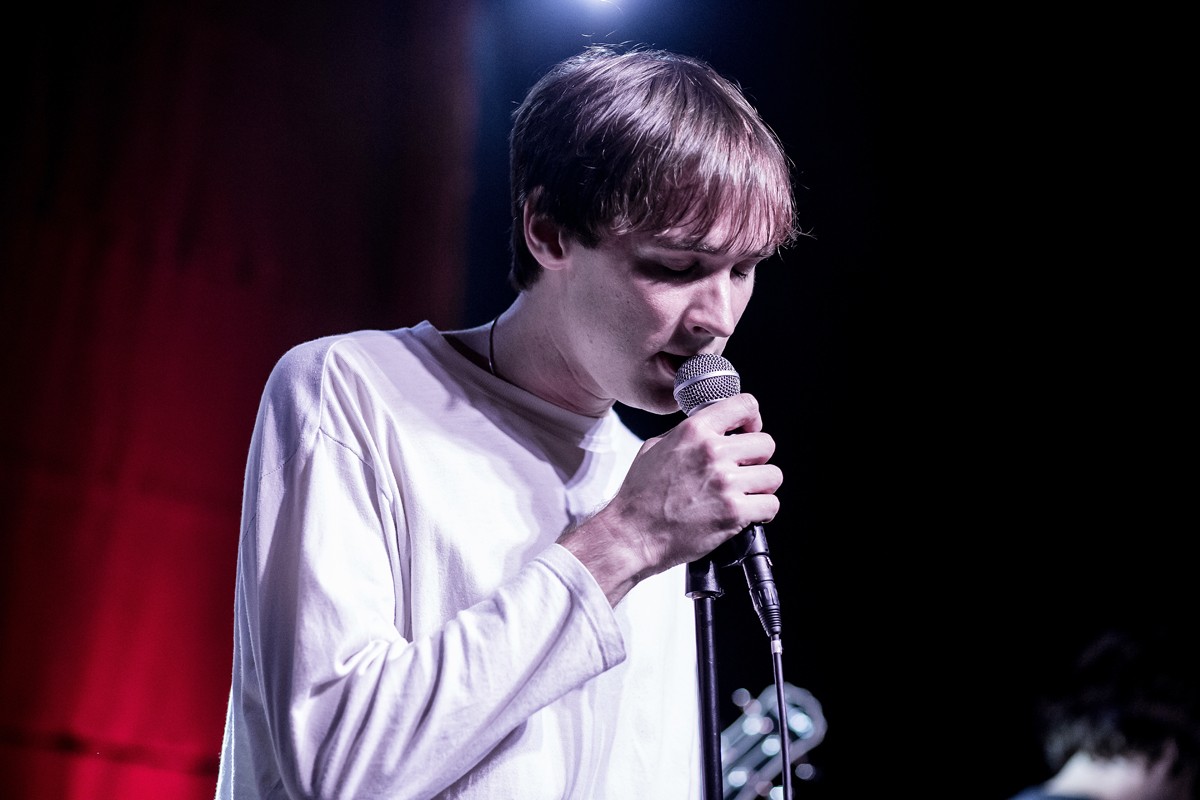 A career-spanning retrospective of one of the UK’s most influential record labels is out soon, Getintothis’ Steven Doherty has all the details of the anniversary celebrations.

London based Moshi Moshi Records are celebrating their two decades in existence with the release of a limited-edition triple red vinyl featuring some of the many bands that have gone through their doors over the years.

The label, named after a Japanese greeting, release 20 Years Of Moshi Moshi on Friday 7 June, which includes some of their biggest ever signings such as Florence And The Machine, Teleman, The Drums, Friendly Fires and Meilyr Jones.

Originally started as a hobby by 3 friends, for the first 5 years they primarily specialised in one-off 7 inch singles, but became a proper growing concern in 2003 with the unearthing of some of the earliest releases by Bloc Party and Hot Chip, both of which helped to elevate the label’s reputation into the mainstream.

Following this, they started to cast their net further and wider in the search for the next big things which led to further big names such as Slow Club, Lykke Li and the should-have-been-huge The Rakes.

However, by 2006, the two remaining mates were missing the excitement of those initial releases, so came up with The Moshi Moshi Singles Club, which brought back the one-off concept from those early days.

Speaking about the forthcoming festivities, the label say:

“Looking back is something that comes naturally, and we spent a long time wrestling with this as our working life as always been orientated to what’s coming next. The one thing we all agreed on was this LP compilation of some of our prouder moments, and putting all these great songs was actually a very satisfying and poignant exercise.”

The label is showing how relevant it still is after all this time by it’s yearly curations of stages at such festivals as Iceland Airwaves and The Great Escape, and is planning events around the records’ release, such it’s own mini-festival in Margate featuring the likes of Bo Ningen, Kiran Leonard and the splendid Squid, as well as a week of shows dedicated to their past and present roster on Soho Radio, leading up to the release date. 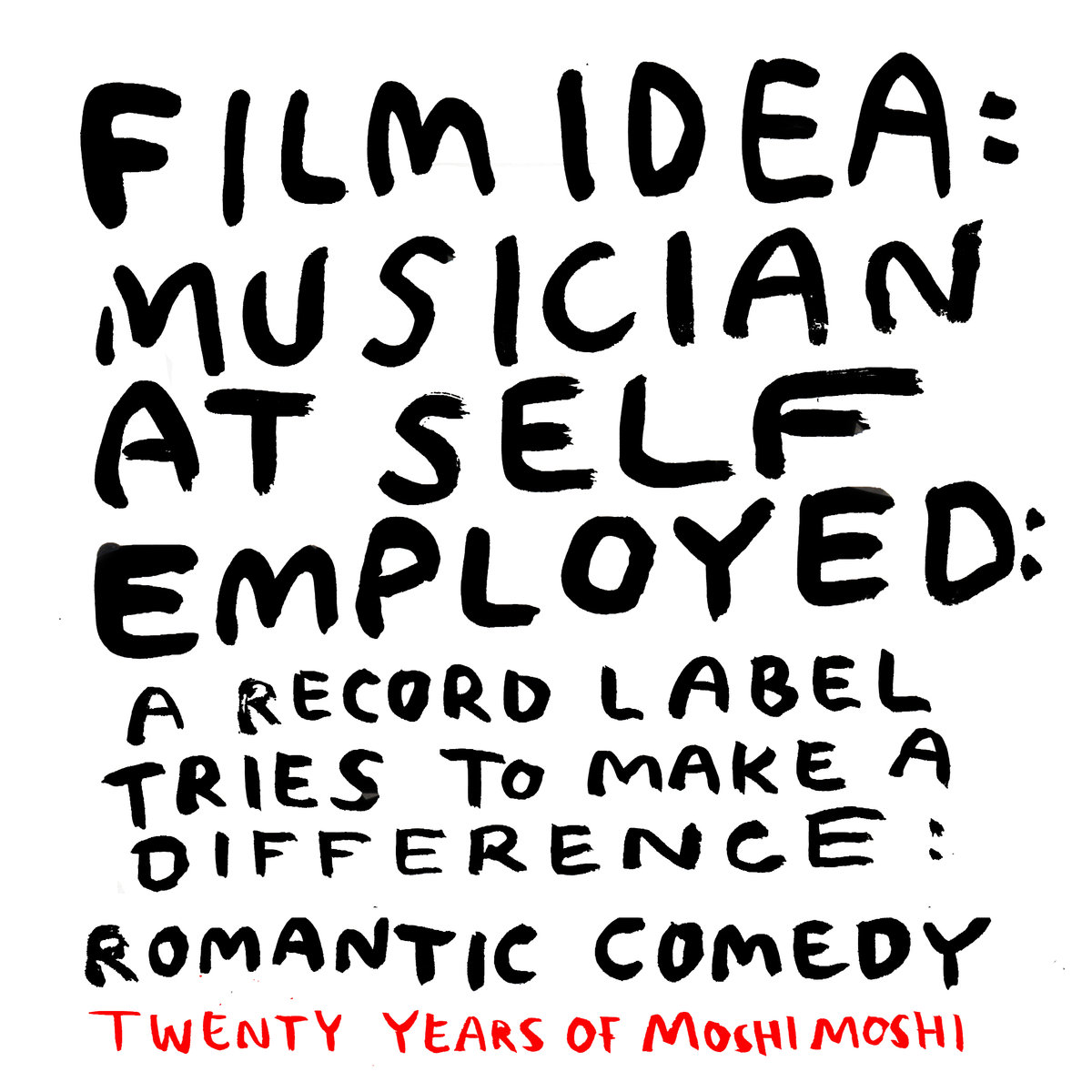 The track-listing of 20 Years Of Moshi Moshi is: