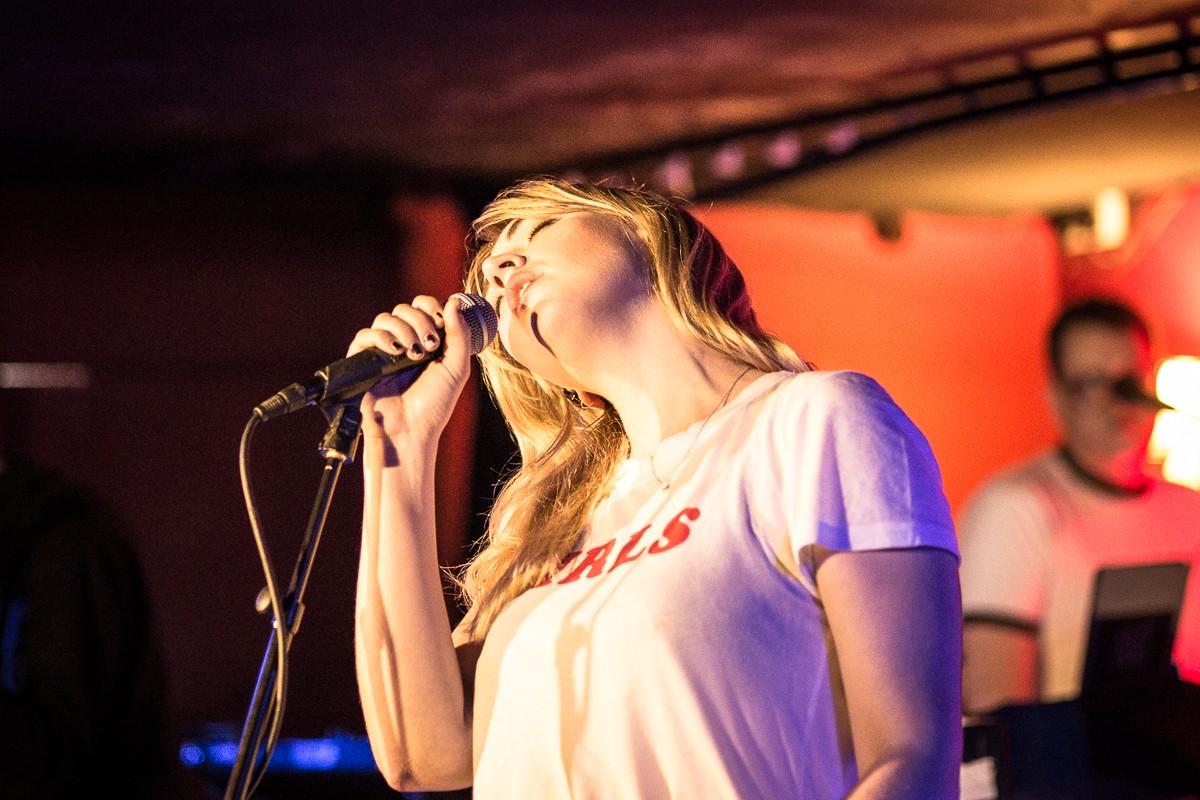 Having followed the band since their early days back in Sheffield, Getintothis’ Luke Chandley witnessed Slow Club become an outstanding live outfit.

Back in the day, I spent time in the city of Sheffield for university. A few years on now, some things haven’t changed. The love for that particular city is still strong. It’s a cool, individual city with a really great vibe. A return beckons for me, some day. One thing that has changed though is tonight’s band in question – Slow Club.

When I was in Steel City, they were playing small bars, clubs and throwing their indie rock around the city and making it stick. Bungalows and Bears, popular trend-tavern of the time saw Slow Club take to the stage on a couple of occasions, honing their show and readying themselves.

As well as the above, they’ve changed their sound too, and their new album is slower, more atmospheric. Their live show is atmospheric, but it’s anything but slow. Tonight they frequent Magnet in support of new album, One Day All Of This Won’t Matter Anymore.

Supporting a new album can be a tough nut to crack for a band, fans usually demand old material, but the room seemed ready for anything. As the night grew on and support band Girl Ray warmed us up with an irreverent mix of tracks with a lighthearted attitude and a really fun, likable tone, the room started to fill. After a pint and a cig outside with my mate Watto, we made our way back inside for the main event. The room had hit capacity in a few short minutes. The crowd was eager.

Slow Club started their set quietly. They began their set with Come On Poet, a moody, easy listening start to proceedings. Even this early on, we could see the beautiful vocal range of Rebecca Taylor. It stands out on record and it shines even brighter up close. It’s a real wonder to watch and hear.

We took a trip to Sheffield to see John Grant, Bill Ryder-Jones and more – here’s how it went

As the show moves through the gears, the band turn to another new song, Rebecca Casanova.  Or at least tried to. Taylor has tuning problems with her guitar, but instead of ruining the set, it brought around a chance for the band to show their funny, witty conversation, as second guitarist and full-time band member Charles Watson provided laughs while we wait for tuning problems to be defeated. It’s clear from this maneuver that the two members of the band are comfortable on-stage. They enjoy their time with the fans, their music and they embrace it as a show from all angles. They’re an approachable pair. Watson is a little quieter on stage, whilst Taylor has bags of charisma, owning her workspace and commanding the crowd with her voice, wit and music.

A highlight was Champion. The vocals on this were outstanding, and it’s exciting to see this type of talent vocally both in front of your eyes and also in the alternative scene.

Slow Club were excellent. They filled the room from corner to corner, edge to edge. They filled it with charm and talent. It’s clear they know their audience as much as they know their music and for this they are at home on stage. They’re in their front room, in our front room, they’ve come to say hello and play a few tunes for us. As the show went on, their performance struck me more and more. They suited the size of the room. Small in size but massive in performance. Their music isn’t loud but you can always hear them. Taylor and Watson don’t shout but will always be heard.

Slow Club were lovely. What a lovely show. 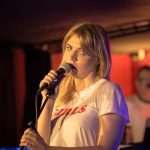 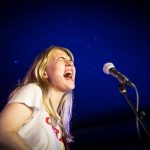 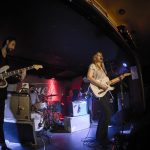 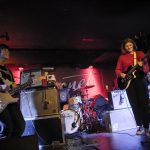 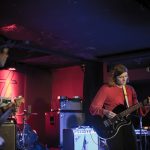 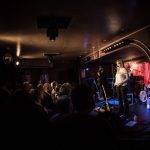 Slow Club at the Magnet