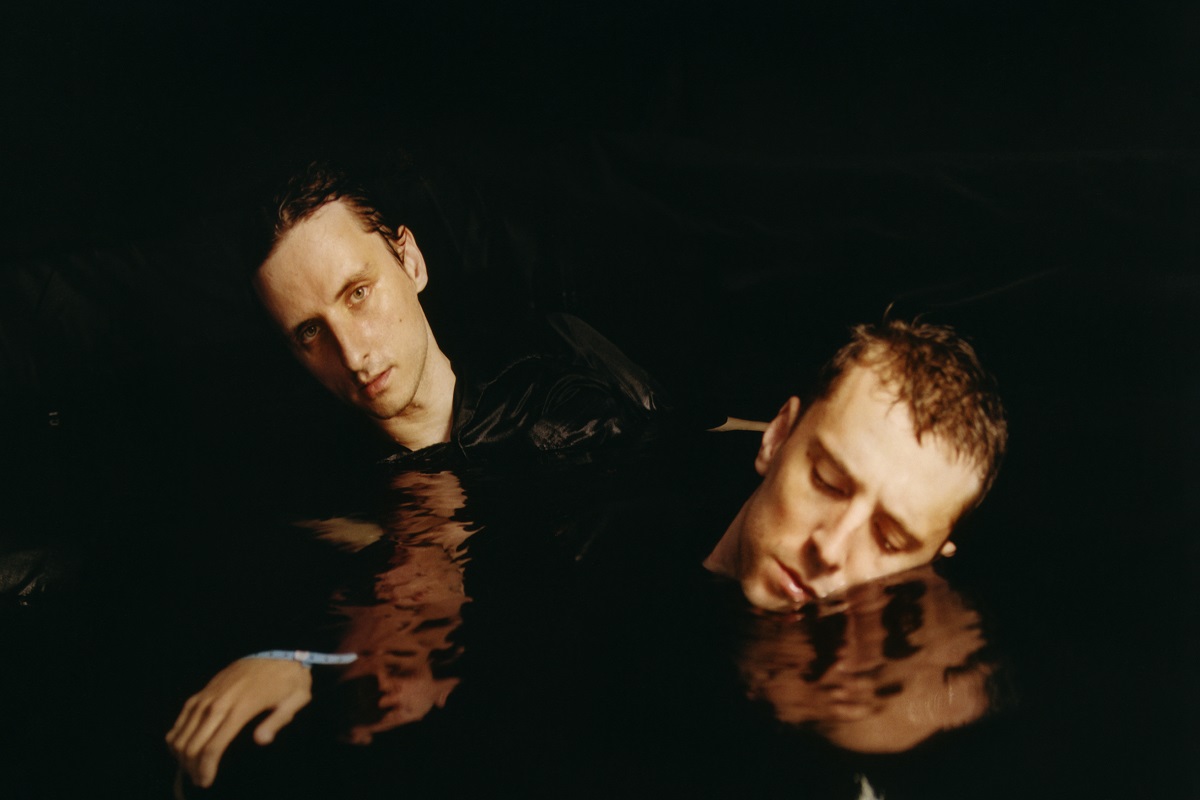 Following the release of their latest album Inside The Rose, Getintothis’ Luke Halls chats to Jack Barnett of These New Puritans about what the band has been up to of late.

These New Puritans are anything but your run-of-the-mill British music group.

The experimental sibling two-piece from Southend-on-Sea have produced soundtracks for fashion shows, stage adaptations of dystopian novels and have a penchant for performing in art galleries.

Getintothis: Congratulations on new release Inside the Rose. It’s been a couple of weeks since its release – how has the reception been thus far?

“It’s been great – my Nan really likes “the one about trees”. Yeah, the reaction’s been really good all round; it’s nice to see, we’re grateful to our listeners.”

Getintothis: What’s kept you busy in between albums? What do you do with down time from touring and writing?

Jack Barnett: “We’ve been busy. We did some soundtrack work [for Brave New World for example], some commissioned pieces, put out a live album, toured with a 60-piece band … and moved to a new country and set up a studio there. So, there hasn’t been a lot of down time; you can’t stand still in music these days.”

Getintothis: Writing for the new record jumped between London, Southend and even a former Soviet broadcasting studio in Berlin. Did the shift in environment play a big role in the final piece of work? Did any themes get picked up on and later translated?

Jack Barnett: “No, we just follow the people we want to work with. It’s quite an internal process, we get caught up in our own world and it’s quite resistant to outside influence. We could have made the album on Easter Island but, of course, moving somewhere new shakes you up, it changes your sensations and your input, so it gives you different ideas.

Berlin is also a good place to follow your instincts. In fact, it’s a really great place to not have to think about the past, because no one does there, oddly enough, since it’s a place with so much history. It fits with how we like to think when we’re working on music.

Themes? Sometimes I think it’s about letting someone or something completely consume you and change you; about searching for things beyond your normality. It’s more physical than the last album. Body not brain, in terms of themes.”

Getintothis: In between albums you found the time to score the stage adaptation of Aldous Huxley’s Brave New World. Was it a particular challenge writing for a production rather than an album? And are there any outstanding similarities/differences?

Jack Barnett: “It was great because ultimately, it’s all someone else’s problem! In a good way… it frees you up, you’re not at the centre of it, you’re just one cog in a larger machine. You don’t live or die by every note you play, which is sometimes how it feels when finishing a record.

It’s also just fascinating to watch all the processes involved in a different creative field – going to rehearsals, being sent updated drafts of the script – seeing all the expertise involved.”

Getintothis: You recently released the music video for Where the Trees Are, directed by George and Max Luz. Can you tell me about its production? What role did George play?

Jack Barnett: “George wrote the script, co-directed and edited it. We filmed it in an abandoned factory in the old Docklands. I love the dislocated, nocturnal, dystopian feel of that part of London. It’s very beautiful.”

I can be quite abstract but George is absolutely clear. It’s a great quality to have around, because it makes the music and the visuals very direct – we want it to work on a primitive level.” 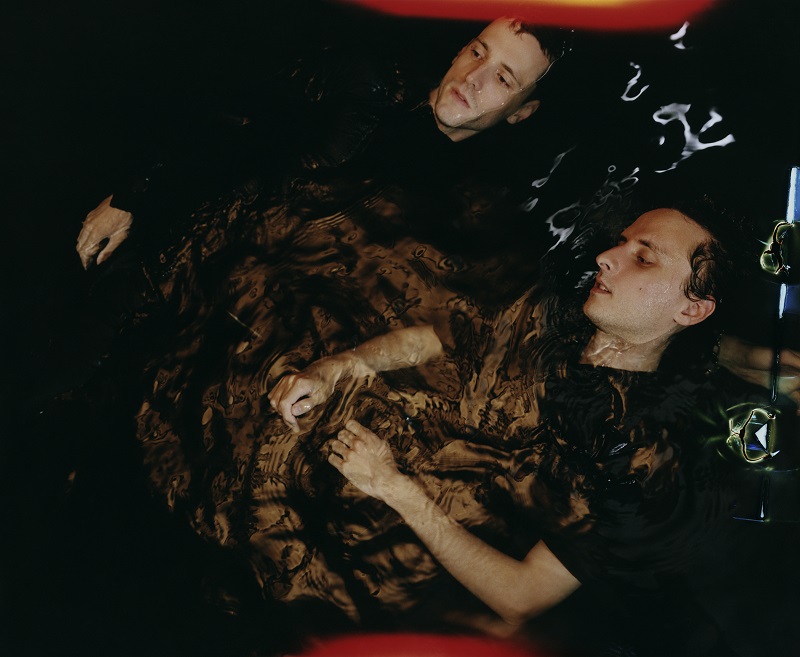 Getintothis: You recently hosted a very special show at London’s ICA, bringing together artworks, installations and sound performances to celebrate the album’s release. How did you curate such a multi-disciplinary evening? And why these artists?

Jack Barnett: “This was George’s brainchild. It’s amazing how he pulls these things together. It might look high spec, but it’s all quite DIY really.

Live shows are so often a game of ‘who’s got the biggest laser’, but this was totally side-stepping that. They created a scaffold and silk stage installation amongst other things.”

You’ve been working with London artist Freya Don on various artistic facets for the new record. How did this working relationship start? What drew you to her installation at the ICA? And are there any parallels between it and Inside the Rose?

Jack Barnett: “She’s phenomenal. Her fabric works are in the photos Harley Weir took for the album artwork. They create a rich strange world together.

It’s really sensual and to do with sex but not in the anti-septic way of RnB music videos. The installation was a kind of extension of that world we made together for the Inside the Rose video.”

The National: honesty, truth and falling in love with music again

Getintothis: Not to beat a dead horse, but I was intrigued by your posting of the album as ‘the most commercial thing ever’, as stated in The Guardian’s review. How would you explain this to the average music consumer who’s perhaps not familiar with your back catalogue? Your website describes your music as ‘not easily categorised’, so there’s an interesting dialogue between the two readings.

“We always want to make music that goes straight to your nervous system. Commercial is probably the wrong word, but we want every musical idea, no matter how unorthodox or music-industry-unfriendly, to be as clear as possible. I always like sharp music more than abstract music.”

Getintothis: Can you tell me more about David Tibet’s guest appearance on Into the Fire? What inspired this?

Jack Barnett: “David is fantastic. He is entirely singular and visionary and he’s really funny. I find the more ‘experimental’ the musician, the less serious they are about themselves.

We supported Current 93 back in 2012, and I’ve worked on his albums since, and we always spoke about working together more and this was the first opportunity.”

Getintothis: Finally, you’ve also got an EU and UK tour on the horizon. You’re bringing Scintii and Vessel with you as support – why did you choose these artists?

Jack Barnett: “Both are great. Scintii sang on Beyond Black Suns with us. It’s a huge pleasure to have them along.”