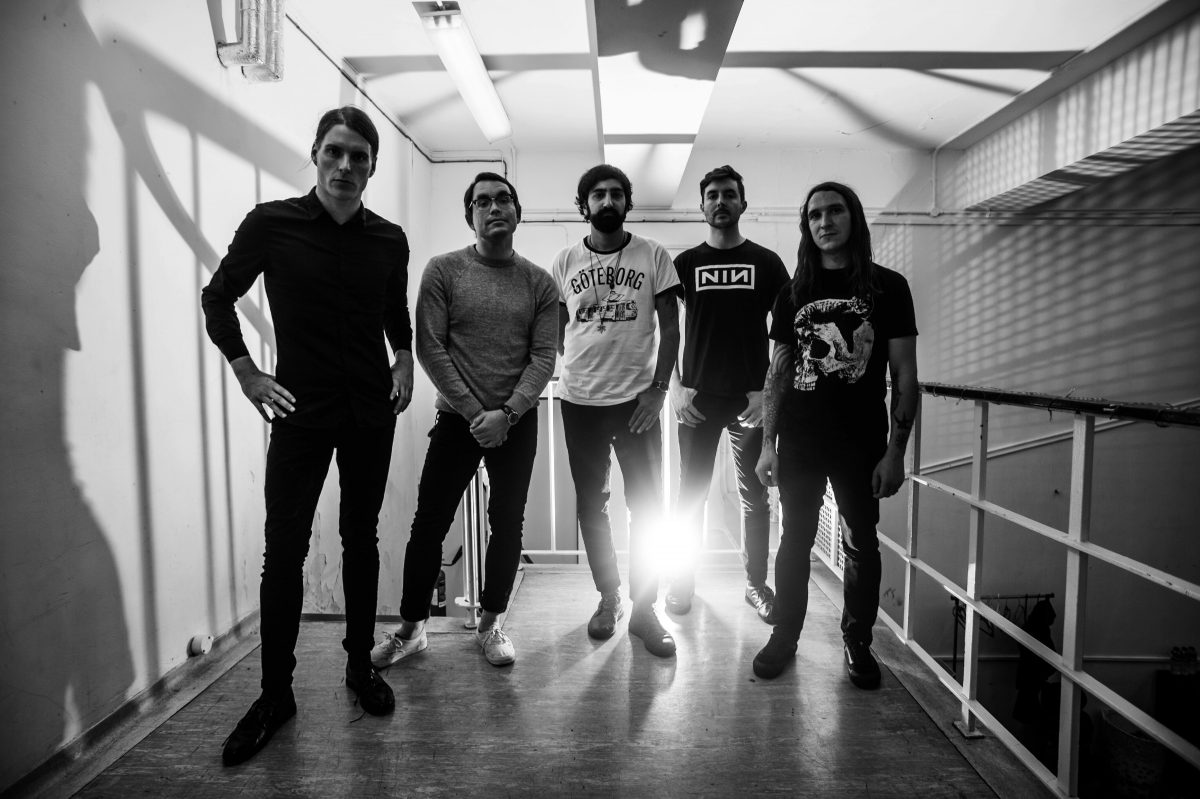 Deafheaven and Touché Amoré join forces in a co-headlining tour that is sure to get tongues wagging, as Getintothis’ Simon Kirk reports.

The black-metal gazing primal force that is Deafheaven return to the UK in October for their second tour since last year’s spellbinding fourth long-player, Ordinary Corrupt Human Love – an album that featured in our Top 100 Albums of 2018.

Having played Manchester’s Gorilla almost 12 months to the day last year, the Los Angeles-based quintet will play the Manchester Academy 2 on Wednesday, October 2 along with several other dates across the country as well as Europe.

A lot has happened since Deafheaven‘s last visit to our shores, not least a Grammy nomination (the honours eventually going to High On Fire and their sensational album, Electric Messiah).

As well as the Grammy nomination, Deafheaven have recently released a new song. Entitled, Black Brick, the track is a B-side from Ordinary Corrupt Human Love.

Black Brick is contrasting effort compared to the band’s latest material in what has been lauded as their heaviest most straightforward song yet, exploding at the seams with raw flanged aggression and jaw-breaking chords. You can listen to Black Brick below.

Joining Deafheaven is post-hardcore collective, Touché Amoré, in what is billed as a co-headlining tour.

The two acts join forces on the back of Touché‘s live album, 10 years / 1000 shows – Live at the Regent Theatre, which was released in November 2018.

Touché Amoré‘s last studio album was the heartfelt and truly mesmerising Stage Four, released back in 2016 – a concept album inspired by frontman Jeremy Bolm‘s mother, who sadly lost her lengthy battle with cancer.

While there is no official word on new Touché Amoré material, we’re very much hoping that something is in the offing on the eve of this tour.

Both Deafheaven and Touché Amoré are equally majestic onstage, bursting with unprecedented vigour and DIY spirit. This one is not to be missed.