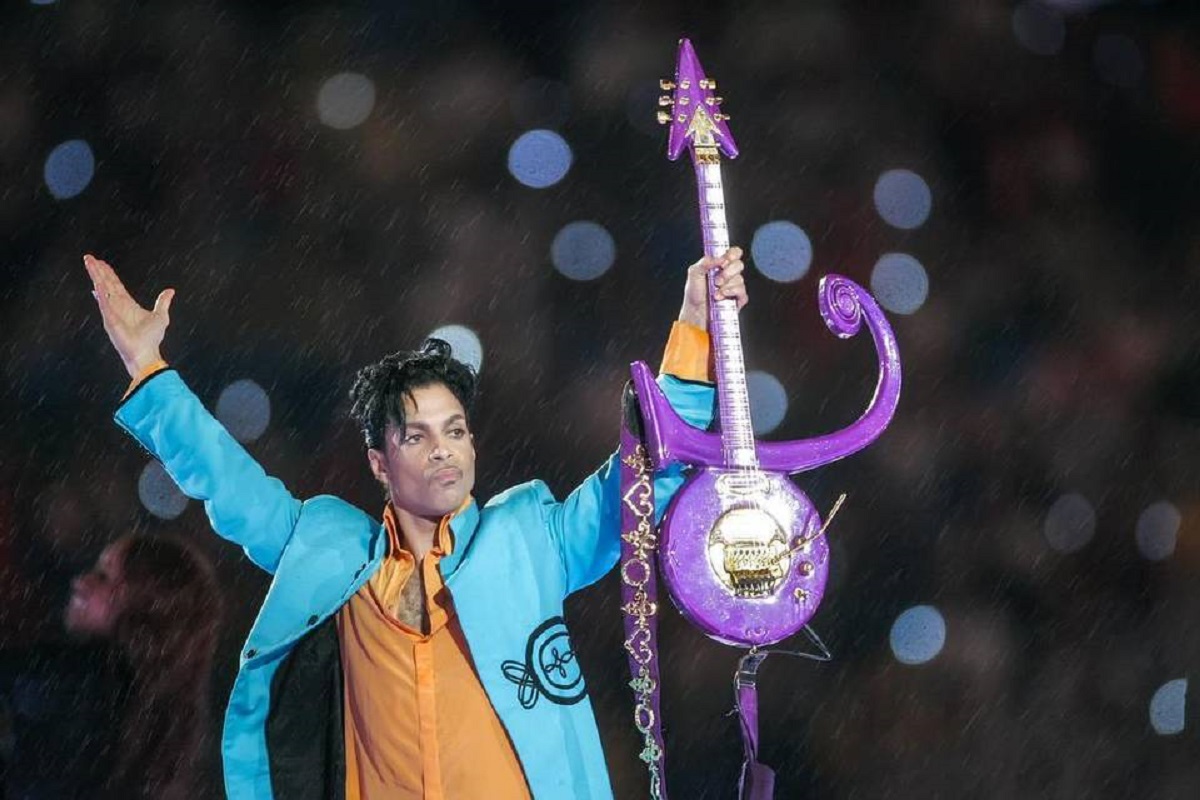 Prince’s hotly-awaited autobiography will be hitting the bookshelves later this year with an album of unreleased material beforehand as Getintothis’ Rick Leach reports.

In what is a double bumper item of news relating to the The Purple One we’ve got details of both a new album and book on the way this year.

First off, the Prince estate – in association with Warners and TIDAL – is releasing a 15-track album entitled Originals comprising of previously unreleased demos Prince originally (see what they did there?) wrote for others.

A full track listing is below but to we’ll be able to hear such delights as Prince’s demos of Manic Monday (recorded by The Bangles), Make Up (Vanity 6), Jungle Love (The Time) and, departing from the the Paisley Park stable, You’re My Love (recorded by Kenny Rogers)

Hearing Prince’s first iteration of these tracks promises to be a fascinating experience and is a measure of how much and how often he was prepared to give away great songs to many other artists, including those he saw as a talent for the future.

Originals comes on the back of last year’s Piano and A Microphone 1983, an equally astonishing release of unheard material from the fabled Prince vault and a record that made our Albums of the Year list.

Originals is released on June 7 (Prince’s birthday) on the TIDAL streaming network with a physical release on CD and vinyl on June 21. 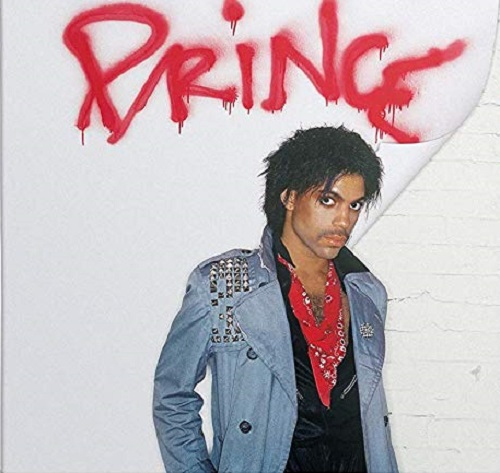 The full track listing is below:

We have to wait though until October to get our hands on Prince’s autobiography, The Beautiful Ones.

When first announcing the book in 2016, just weeks before his death at the age of 57 from an accidental overdose of the painkiller fentanyl, Prince told an audience in New York City that Random House had made him ‘an offer I can’t refuse’ and that it would start with his first memory.

He further went onto say that: ‘This is my first [book]. My brother Dan is helping me with it. He’s a good critic and that’s what I need. He’s not a ‘yes’ man at all and he’s really helping me get through this.

We’re starting from the beginning from my first memory and hopefully we can go all the way up to the Super Bowl.’

According to reports he’d completed over fifty hand-written pages of what his publishers have called ‘the deeply personal account of how Prince Rogers Nelson became the Prince we know: the real-time story of a kid absorbing the world around him and creating a persona, an artistic vision, and a life, before the hits and the fame that would come to define him’.

The autobiography will also include an introduction written by New Yorker writer Dan Piepenbring, who had originally been chosen as a collaborator for the book by Prince and will touch upon Prince’s final days.

The book will also include unseen photographs, original scrapbooks and lyric sheets.

We love to ask for this book for Christmas, but really we know we can’t wait that long. This is something we have to get hold of on the day it’s published. 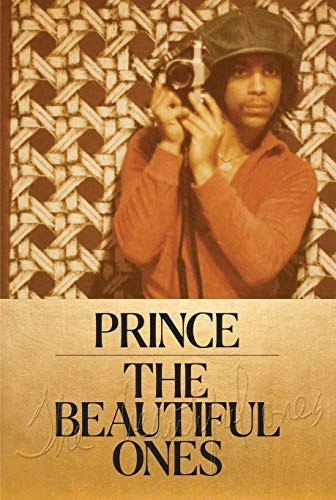 Share. Twitter Facebook Google+ Pinterest LinkedIn Tumblr Email
Previous ArticleDeafheaven and Touché Amoré announce co-headlining tour and Manchester date
Next Article Blancmange Interview – “We’d probably become a victim of the machine and I was very pleased to walk away from it “