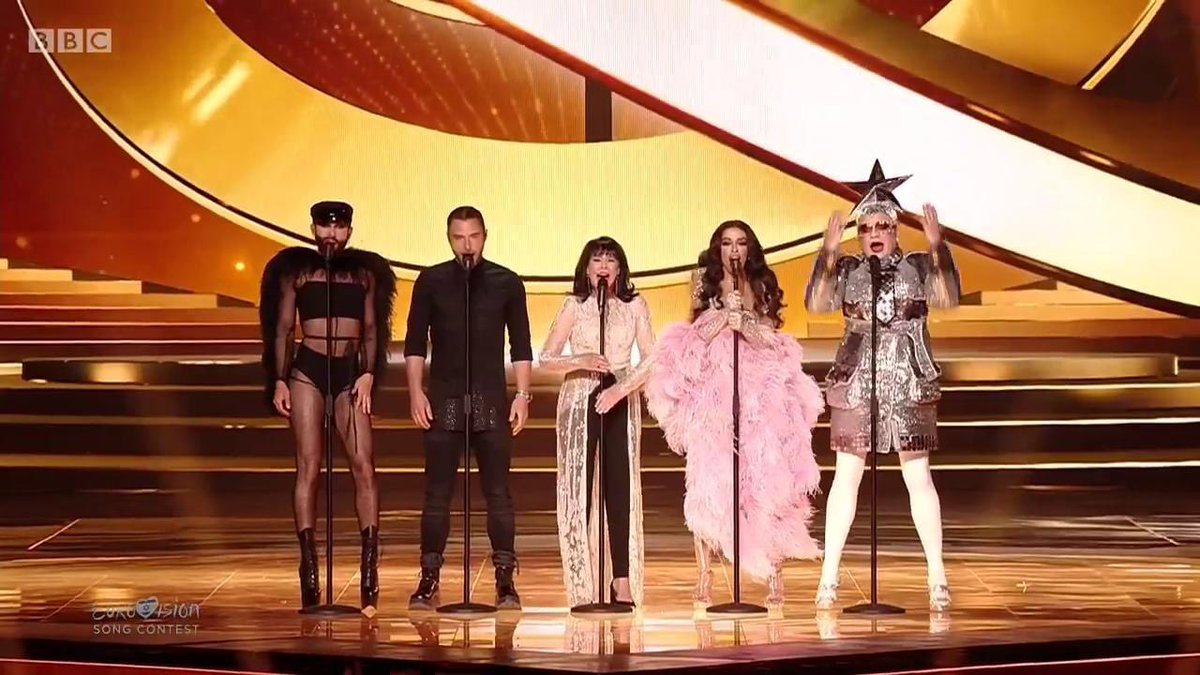 The Eurovision Song Contest is over for another year with The Netherlands scooping the prize.

He had been the bookmakers’ favourite to win, and came through to the top of the leaderboard after the public vote.

The UK’s Michael Rice came bottom, after getting just three points from the public vote, and a total of 16 points.

Madonna also performed atop of some high steps singing Like A Prayer and new track Future with a guest cameo by Quavo.

The last time The Netherlands won was 1975. Laurence said: “Here’s to dreaming big, this is to music first, always.”

1. Australia was robbed. If it were in Europe they’d have won. 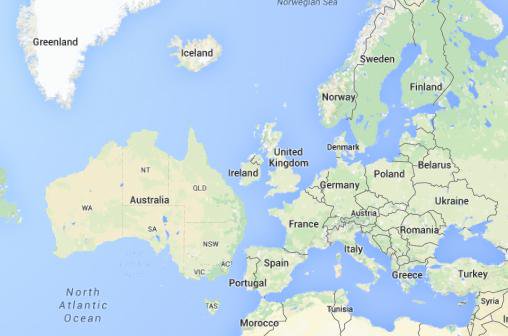 2. Everyone hates the UK.

"You made it your own, Michael." #Eurovision pic.twitter.com/0GnKMQ4FiH

3. Madonna‘s performance would have been better if she’s have fallen down the stairs.

I actually thought Steps gave the best performance of the night. #Eurovision pic.twitter.com/FM6YIiFBik

4. Chris Martin has a lot to answer for – the winning song is dull as fuck and he *mimed* the piano.

5. Iceland were incredible – when’s the album out?

If your nan just walked in and saw Iceland doing this, good luck explaining that one. #Eurovision pic.twitter.com/sH5KDGBPHN

6. If you live in San Marino there’s a 24% chance you will play for the national football team, present the weather on television *and* sing in the #Eurovision Song Contest.

I have it on good authority Madonna flashes her fanny #Eurovision

7. Graham Norton was hugely sincere and while it was kinda cute it made me yearn for Terry Wogan half cut on Bailey’s.

8. Where were South Macedonia?

9. There’s only one person that can rescue the UK.

There's only one person who can rescue the UK. #Eurovision pic.twitter.com/1wxoyOXyoT

10. I give that #Eurovision a relatively solid 6/10 – been worse been a lot better. Needed a bit more POP.

Australia. Making as dizzy as a #Eurovision tinny at 5am. pic.twitter.com/KP02I5n7Jt