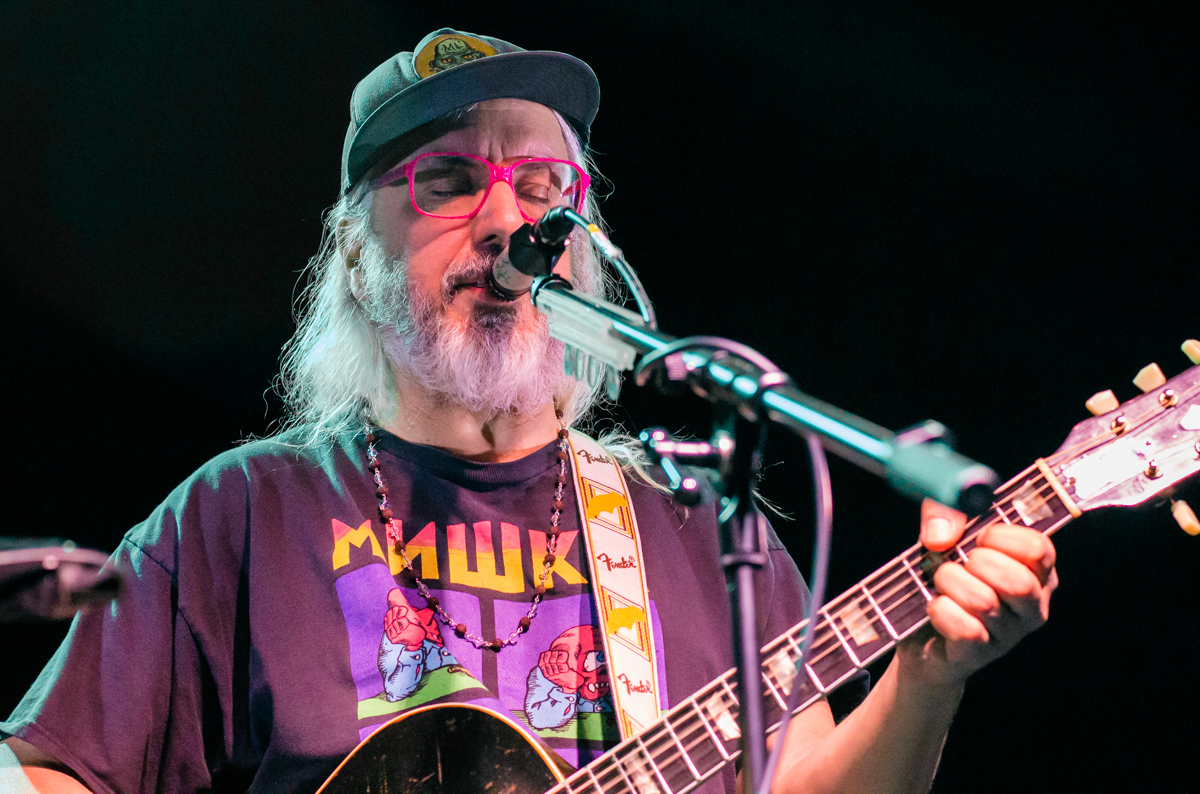 J Mascis returned to play a postponed show at the Arts Club and Getintothis’ Rick Leach was just one of many who’d been waiting for the man.

Some things are worth waiting for.

We’d been waiting a while J Mascis to show up at the Arts Club. Since January to be honest. A long stretch.

The original mid-winter/post-Christmas date, along with the rest of his mini-UK tour had been postponed due to ‘unforeseen circumstances’, but here we were, after a sunny week in May.

Spring had arrived, British Summer Time had kicked in and Liverpool city centre was full of people thronging around for LightNight. It was altogether a jolly scene.

We waited through the quite pleasant support act Rosali – a folk country pop singer from Philadelphia with a folky guitar and light husky voice – who played a cover of Karen Dalton‘s Something on Your Mind.

We half-wondered if the delay in this date, combined with LightNight activities would put people off, but no, the Arts Club was full as J Mascis scampered on stage with a wave and a cheeky grin.

Well, some of the above sentence is true.

The Arts Club was full.

J Mascis– Godfather of Grunge, forerunner of the likes of Pixies and Nirvana– doesn’t look like the sort of chap who scampers anywhere and the closest we got to a cheeky grin and a wave all night was a mumbled ‘alright’ and something incomprehensible between songs.

But it didn’t matter really. The mumbling, the lack of scampering or waving. J Mascis was here to do a job and what a job that was.

Dinosaur Jr: J, Lou, Murph and a reappraisal of the band’s back catalogue

Armed only with an acoustic guitar he played a one hour-set comprised of solo songs from 2018’s Elastic Days (a record that seemed to slip somewhat under the radar to be honest, but is making more and more sense as time goes by) as well as some DInosaur Jr classics (Blowing It, Little Fury Things, Out There and more).

We got treated to a couple of a J Mascis and The Fog song (Ammaring) as well as a couple of picks from 2014’s solo effort, Tied To A Star).

Yet although he only had an acoustic guitar, this was no Unplugged sort of set. There was no gentle Durrutti Column tender filigree noodling -although at times, that did peek from under the under the surface and then scurried quickly away.

J Mascis wrung sounds out of an acoustic guitar that you would not think possible. He attacked it with gusto, at times sounding like Jimmy Page and others like John McLaughlin– but both of them did it with twin-necked electric machines.

It was like Glenn Branca’s electric guitar symphonies or some late-Sonic Youth experimental stuff but racked up until it looped and twisted in on itself.  He did all this with a simple acoustic and a battery of pedals.

Half-way through Drifter/Heal the Star he went at it like billy-o, putting paid to rest any outward slacker credentials.

It then struck us. What we’d be unable to put our fingers on and what we had been searching for. This was J Mascis as Neil Young. Just as contrary and just as brilliant. And as a measure of how contrary Mascis played it, he encored the whole evening off with a cover of The Cure’s Just Like Heaven.

Some things are well worth waiting for. 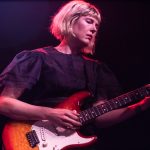 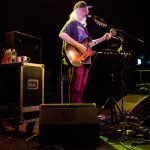 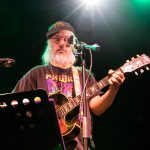 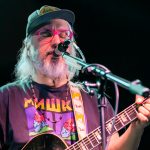 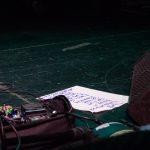