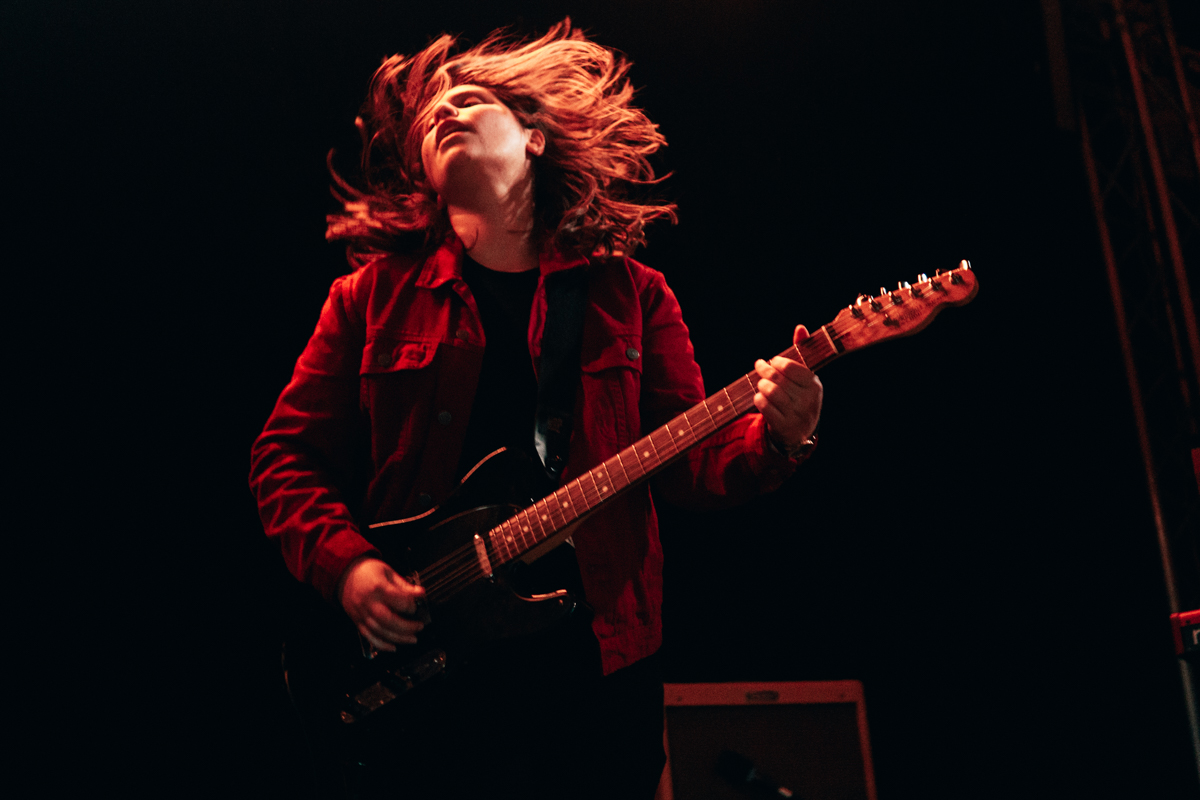 As the new voice of the Australian mainstream Alex Lahey comes to town, Getintothis’ Conor Baxter predicts bigger things yet to come.

If you’re looking for a musical box to put Alex Lahey into, it’s likely that you’ll struggle.

The closest we can get is pop-punk, but that doesn’t really do her justice. Her music is catchy, powerful, and with this album tour – is currently taking the UK by storm.

Hailing from Melbourne, Alex has asserted herself not only in Australia but also here in the UK and that showed by the number of people in the Arts Club Loft tonight.

The extended play – B-Grade University propelled Alex upwards, and onto playlists en masse. What followed was her debut album I Love You Like a Brother, which cemented a firm place in Australia’s mainstream musical landscape.

Her latest album, The Best Of Luck Club, launched today and was the catalyst for this tour.

Alex enters the stage and immediately the crowd reacts, as you would expect. A few wearing her t-shirts, scrambling to get to the front. Her performance is all about balance. A balance of high energy, head swinging a guitar solos, but then also about delivering thought-provoking lyrics, allowing her words to land with the audience before stepping back and losing herself in the music. Up tempo, it’s ‘proper’ rock music, but the lyrics cut through the noise and hit home.

The band tonight are fight throughout and above all, seemed like they were really vibing off each other. This is clearly a band that enjoys playing together and Alex spearheads a great group of friends, as well as a great group of musicians.

Don’t Be Hard On Yourself gets a big reaction from the crowd, most of which know the words. It seems a few Liverpool-based Aussies have heard Alex is in town and definitely came to match her energy.

Hayden Thorpe on going solo, and a break up album with a difference

Am I Doing It Right? sounds radio ready right off the bat. Performed as if it has been played 1,000 times in a rehearsal studio back in Melbourne, the performance of this was faultless. This tune is anthemic and catchy.

Alex Lahey is a lot of things to a lot of people. It strikes us that her relatability is what has engaged her core audience the most. The subjects of her songs are often based around university experiences, or former lovers lost. But from a down to earth perspective which focuses on the small, real details.

You match this with catchy harmonies and choruses and you’ve got yourself a couple of albums filled with songs you can listen to over and over and still enjoy. These songs are only improved when played live so well and with so much energy.

It was a brilliant night for those that chose the loft over J Mascis gig downstairs.

Alex continues her tour through the UK and Europe, eventually into America. 2019 is all set to be a big year for one of Melbourne’s most exciting musicians. 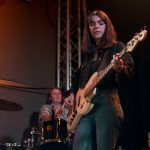 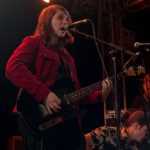 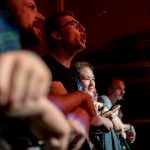 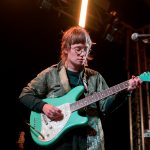 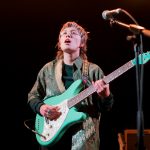 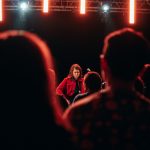 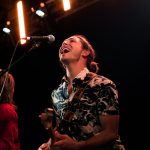