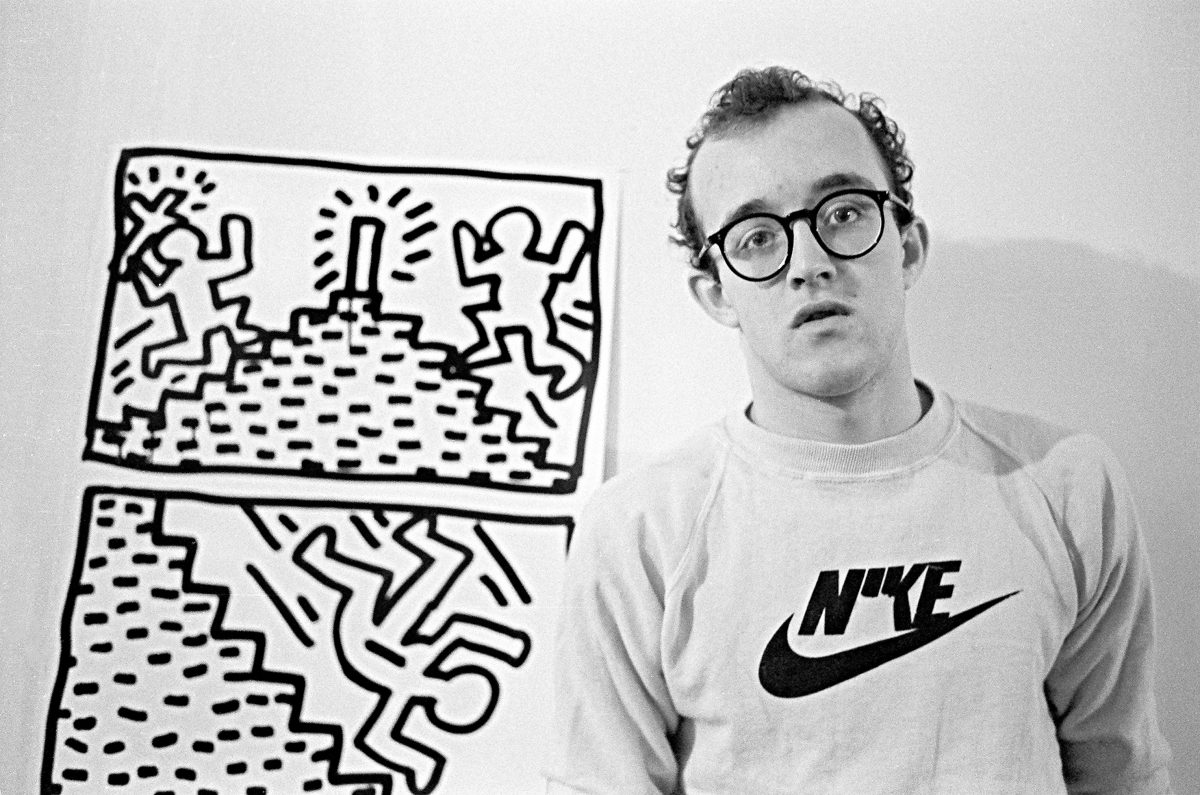 As Tate Liverpool gets set to host the first UK retrospective of Keith Haring’s work Getintothis’ Michael Maloney takes a look at an artist whose art once again chimes with our current political climate.

It’s unsettling that over 30 years later these issues still play a dominant role in the world.

In countries across the globe people are still persecuted because of their sexuality and most recently the small kingdom of Brunei has introduced death by stoning for anyone involved in gay sex or adultery, while in the US the Black Lives Matter campaign is continuing the fight against institutional racism.

And back home, Britain is struggling to deal with what politicians are calling a ‘knife crime epidemic’, the cheap synthetic drug spice is ravaging communities much like crack cocaine did back in the 1980s and another the Tory government is continuing to impose inhumane austerity measures on much of the country.

It was these issues that Keith Haring used his platform as an artist to highlight to the wider public; creating artworks that campaigned for ACT UP!, the direct action AIDs advocacy group as well as anti-drugs posters and murals most famously Crack is Wack during the height of the crack cocaine epidemic.

He painted a 300 metre mural onto the Berlin wall in protest at the opposing sides continued division of the city. Long before governments realised the ‘thing to do’ to engage excluded communities in the arts by creating large scale murals and public pieces of artwork. Haring worked with inner-city schools and communities centres doing exactly the same thing.

If there was a blank wall or billboard Haring would put his mark upon it, this was after all how he had made his start. 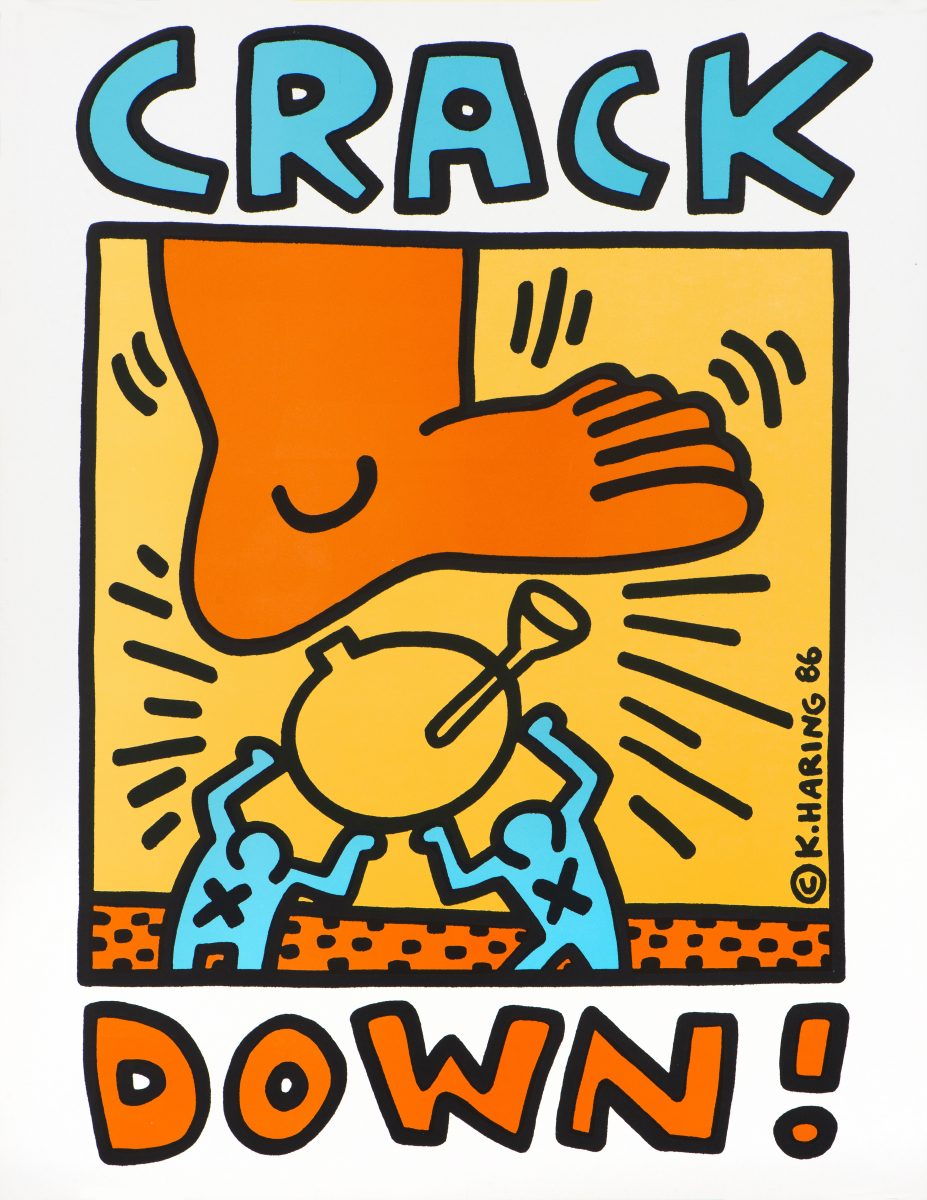 When he arrived in New York City back in 1978 Keith Haring was still trying to find his style. He would discover it breaking away from his academic surrounding at SVA and immersing himself in the alternative arts community that was thriving in New York’s East Village at the time. It was during this time he would meet his fellow luminaries and good friends Robert Mapplethorpe, Kenny Scharf and Jean-Michel Basquiat and begin to create his mark on the New York subway.

While graffiti artists and taggers would attack train carriage with cans of spray paint to leave their mark, Haring used the most rudimentary of tools, a piece of chalk, and instead of carriages, his canvas was the empty advertising hoardings of the subway platforms.

Moving quickly Haring would fill the boards with simple line drawings full of energy, literally radiating with life, a stylistic motif he would use throughout his artworks, within a few minutes his artwork was done and so was he, moving on before the NYPD could arrest him for vandalism. 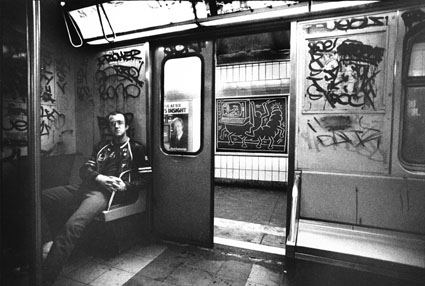 His subway artworks never lasted long they would quickly be washed off or covered by another advertisement – but that was the beauty of the work, how ephemeral it was- ‘here today gone tomorrow’ or more likely ‘here one minute gone the next.’ It’s only thanks to photographer Tsweng Kwon Chei that we know they existed as he documented Haring on his subway adventures.

Even when he became popular and had shows in galleries across the world Haring still continued to create his subway pieces, for him art wasn’t about putting something in a gallery it was about engaging the widest possible audience, the general public; “I realised how many people could enjoy art if they were given the chance. These were not the people I saw in the museums or in the galleries but a cross-section of humanity that cut across all boundaries.”

He wanted his work to bridged the high-class world of the art galleries and the graffiti sprawled carriages of the New York’s subway. In 1986 he launched his own store in SoHo, Pop Shop, which sold his designs at a price everyone could afford.

Haring wasn’t in the art game for the money as he put it “I could earn more money if I just painted a few things and jacked up the price. My shop is an extension of what I was doing in the subway stations, breaking down the barriers between high and low art.”

His creations were full of energy and life had an immediate impact on their viewer, the messages were clear and obvious, they needed little explanation; don’t do drugs, practice safe sex, no more war, and most of all love each other.

But underneath the dancing people and radiating babies there also lay deeper meanings.

In his Crack is Wack mural the people can first be viewed as dancing away, don’t do drugs just dance! It’s when we think about the message and we look at it again and we can see the moving lines represent the addicts’ need for a hit; sweating and shaking as they begin to experience withdrawals.

His poster for ACT UP! Silence = Death, features characters recreating the poses of the Three Wise Monkeys under the banner Ignorance = Fear, Silence = Death.

Each person is marked with an X, the mark of death perhaps? The poster was a direct attack on Ronald Reagan regime’s failure to acknowledge the AIDs crisis happening in the gay community and their willing refused to release extra funds to help with critical research.

It’s interesting to think what Haring would have made today’s political landscape.

As an activist artist what would he have thought of Donald Trump’s presidency. Would he have gone and painted on the Mexican border wall like he did in Berlin? Would he create pieces attacking Vladimir Putin and Russia’s treatment of the LGBT+ community, like he did with Reagan during the AIDs crisis? Almost certainly!

The other great passion of Keith Haring’s life was music. People told how his studio would be filled with the sound of music blaring from his ghetto-blaster. One of his earliest pieces, Painting Myself into a Corner, is a video of him creating a painting while listening to the music of Devo.

Away from his studio, he was a part of the crowd at Club 57 where he rubbed shoulders with the likes of Madonna (who was Basquait’s partner at the time), Cyndi Lauper and Fab Five Freddy.

He would go on to exhibit alongside Fab Five Freddy and Futura 2000 at exhibitions where DJs such as Afrika Bambaataa would be on the decks for their opening parties and again it showed how Haring and his gang wanted to bridge the gap between the art world and what was being credited on the street.

His connections within the East Village scene would bring him to the attention of David Bowie and resulted in him creating the artwork for the single Without You from Bowie’s Let’s Dance album.

He then would go on to team up with Robert Maplethorpe and his mentor Andy Warhol for a photo shoot with Grace Jones covering her body in his signature radiating lines and swirls before designing the cover for the Special Olympics fundraising album, A Very Special Christmas. 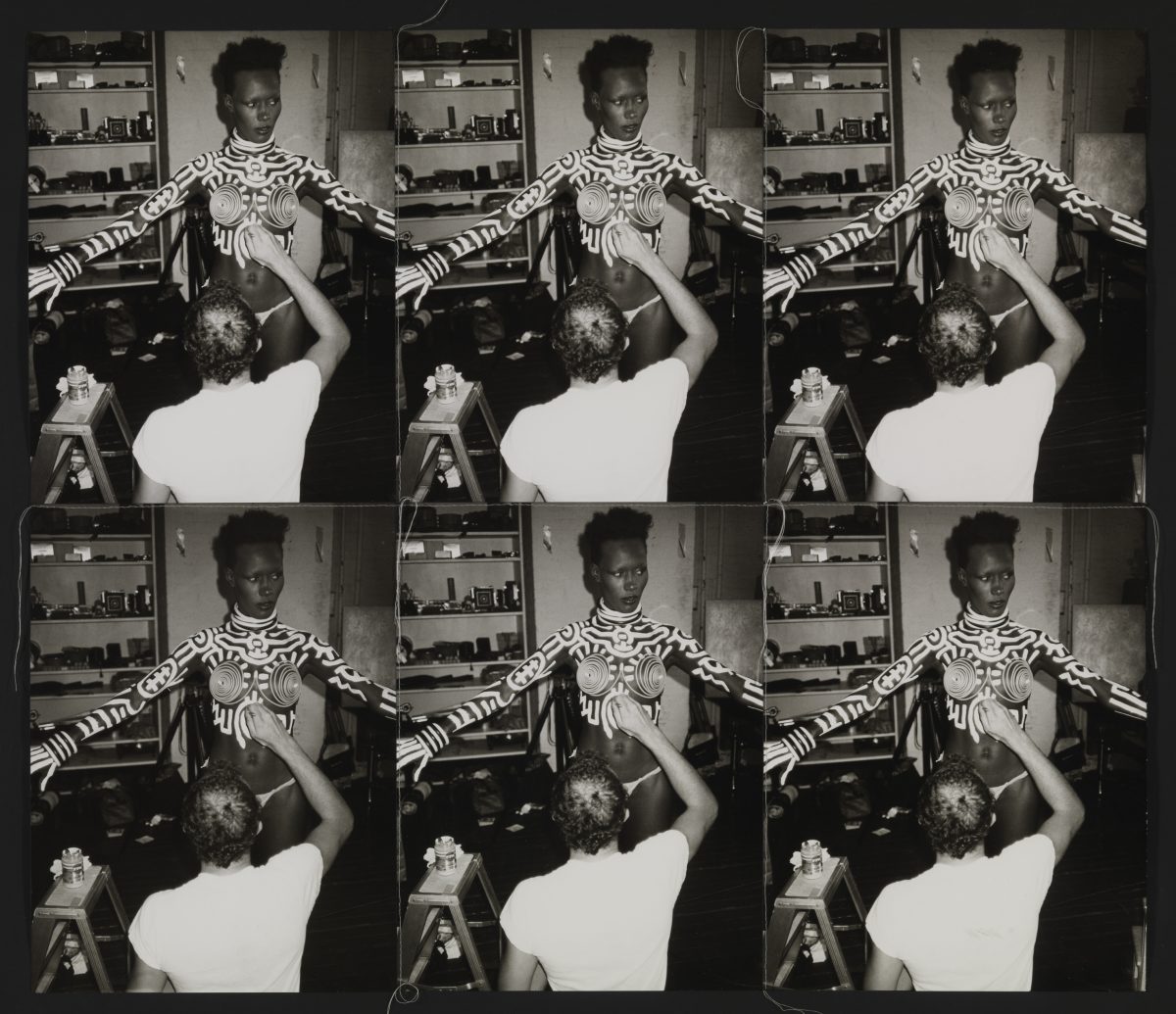 It was always activism that Haring’s came back to.

In the late 80s at the height of the AIDs crisis he began creating artwork that promoted a message of safe sex, the artworks were often humorous and a light relief to what was a serious subject, one poster featured a smiling penis holding a condom and another artwork features two male figures getting ‘handsy’ with each other.

In 1988 Haring himself was diagnosed with the AIDs virus. It would go on to take his life 2 years later but not before he established The Keith Haring Foundation, which continues to work with AIDs related charities helping with education, research and care for patients.

In the near 30 years since his death, Keith Haring’s legacy has grown and his trademark style has had an influence on pop culture; designer brand, Lacoste currently has a range that features his motifs and in the past high street retailers such as Uniqlo and Pull & Bear have created lines featuring his work.

In advertising his energetic figures have been emulated by ad agencies time and time again.

And in the art world, you can see the influence his work has had on contemporary artists such as KAWS and Takashi Murakami.

In an interview with Pharrell Williams, friend and artist Kenny Scharf recalled talking to Haring on his deathbed telling him “everything you’ve done is going to keep going and you are going to continue…” Thirty years later it’s amazing to see how true Scharf’s words were.

The Keith Haring exhibition launches on June 14 at Tate Liverpool and kicks off a whole host of events surrounding the exhibition.

On the night of the private viewing, June 13, Constellations will host the official afterparty with Sonic Yootha providing the soundtrack to a night of “new wave, old rave, techno, electro, hip-hop, hip-pop and soul for homos, heteros, drag shows and don’t knows”.

Tate Liverpool will also be hosting a hip-hop karaoke night, Queer Hub (which is run by Liverpool Queer Collective) and an exciting collaboration with Liverpool Pride which will involve workshops, performances and DJ sets. 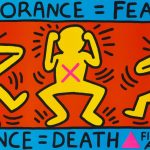 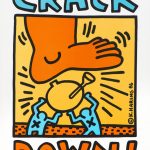 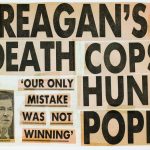 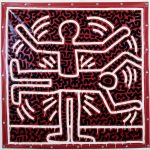 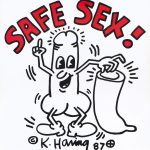 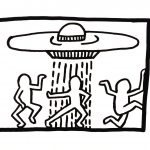 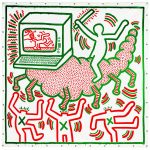