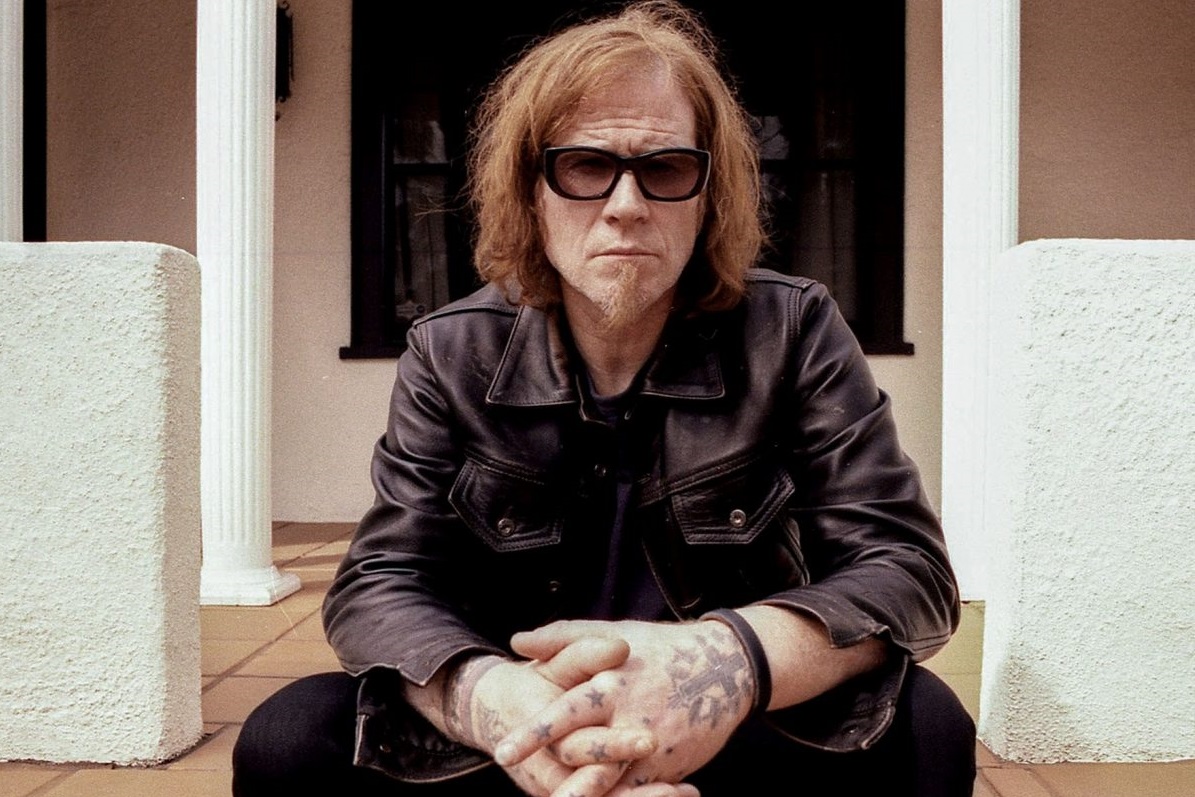 Mark Lanegan has announced details of his new album, Somebody’s Knocking, along with a UK tour – Getintothis’ Simon Kirk reports.

With a voice drenched in whiskey and masked by cigarettes, the tombstone messenger better known as Mark Lanegan, returns with a brand new album, Somebody’s Knocking, which is set for release through Heavenly Records on October 18

Lanegan has shared the video for lead single, Stitch It Up, which you can watch below. The video was directed by Joe Cardamone (formerly of The Icarus Line).

Speaking on the Stitch It Up video, Lanegan says:

“I had a blast making this video. We had some friends over for dinner and Joe Cardamone met Donal Logue there and they hit it off. When I later talked to Joe about directing a vid he immediately said ‘Jimmy The Cab Driver’ I called Donal and he laughed for like ten minutes and was totally into it.

My head was pounding from laughing so hard the day of the shoot. It was extremely tough to keep a straight face when Donal was in character, he turned into an updated version of Jimmy so fast. Both Joe and Donal are brilliant. There’s a reason it’s the first video of mine I’ve been in for the last 15 years.”

Inspiration for Somebody’s Knocking spreads vastly across the artistic canvass. From The Stooges and Love to Joy Division and New Order, the follow-up to Lanegan‘s brilliant 2017 album, Gargoyle – his best since the critically acclaimed Bubblegum –  continues the thread of Lanegan’s marriage between rock and electronic music.

“I’ve always been into electronic music since I was a kid,” says Lanegan. “I think the reason those elements have become more obvious in my music is that my tastes have changed as I’ve grown older. The bulk of what I listen to now is electronic.

Alain Johannes and I had actually written Penthouse High for Gargoyle but then it didn’t really fit on that record. I have been a huge fan of New Order and Depeche Mode forever and have wanted to do a song along those lines for a long time – a blatantly catchy, old-school dance-type song.”

Somebody’s Knocking came together in an eleven day session in Los Angles with Lanegan‘s collaborators, Martin Jenkins (Pye Corner Audio) and Rob Marshall. Lanegan approached working with each from the perspective of a fan.

“It seems to me that the entire world is in a weird, precarious place right now. I try to not be someone in a constant state of worry and alarm but watching the massive divide that is taking place and the political situations, especially in the US and UK makes me think, ‘what the fuck are these idiots thinking?’

The hatred, racism and all this other fear-driven shit, these ‘adults’ that continually drive the machine that perpetuates this ignorance to their own ends should all be in prison cells instead of the non-violent drug ‘offenders’ in them now.

I can’t specifically say how any of this effects my writing but I know that most of the things that occupy my thoughts have a way of coming back out in a song.” 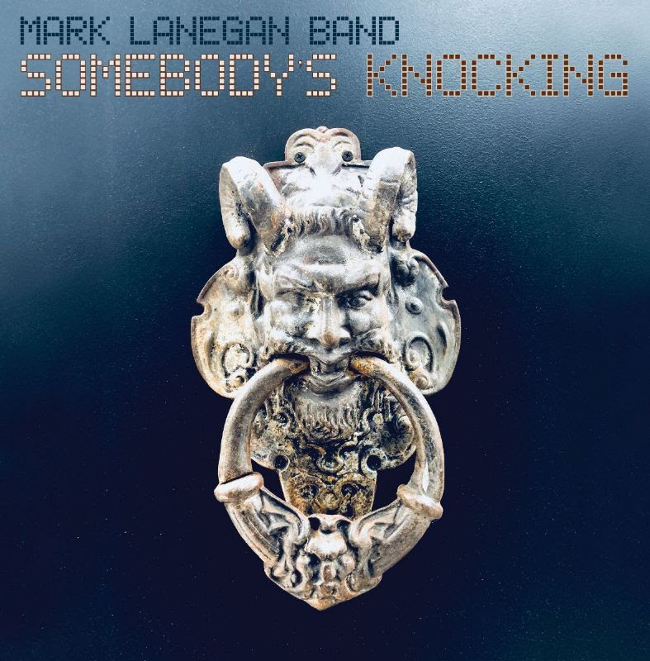 The Mark Lanegan Band will tour the UK in December in support of Somebody’s Knocking, including a final date in Manchester.