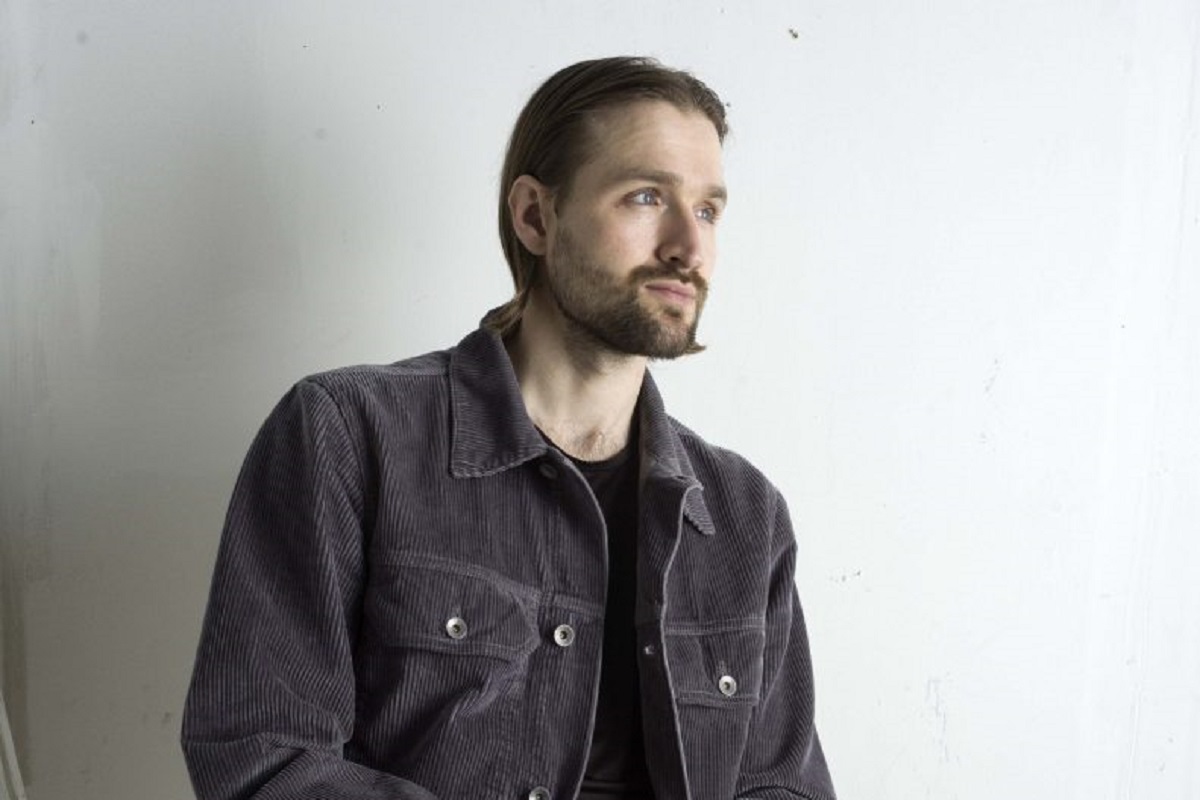 Wild Beasts Hayden Thorpe is back with a debut solo album a couple of years after the the band dissolved.

His first album in his own name, Diviner, was be launched on May 24, along with a new single, Love Crimes has together with a video directed by Alexandra Liveris. This follows on from the release of the title track single Diviner in February 2019.

Diviner, described as a deeply emotional album is in dramatic contrast to his earlier work in Wild Beasts who s disbanded in 2017 after releasing five studio albums and one live album in a career that spanned 15 years.

With the breakup of his former band, still fresh in his mind, Thorpe explains: “It served It is a break up album but not in the traditional sense, I broke up with myself. So this is a break-up album, but not about a relationship. It’s a break-up from a past self; it’s a breakup from the old idea of yourself and therefore every relationship, of all kinds, that you’ve ever had.”

Billed as a stirring mix of voice, piano and bass, be prepare to feel transformed and inspired by this album.

The track listing is as follows: