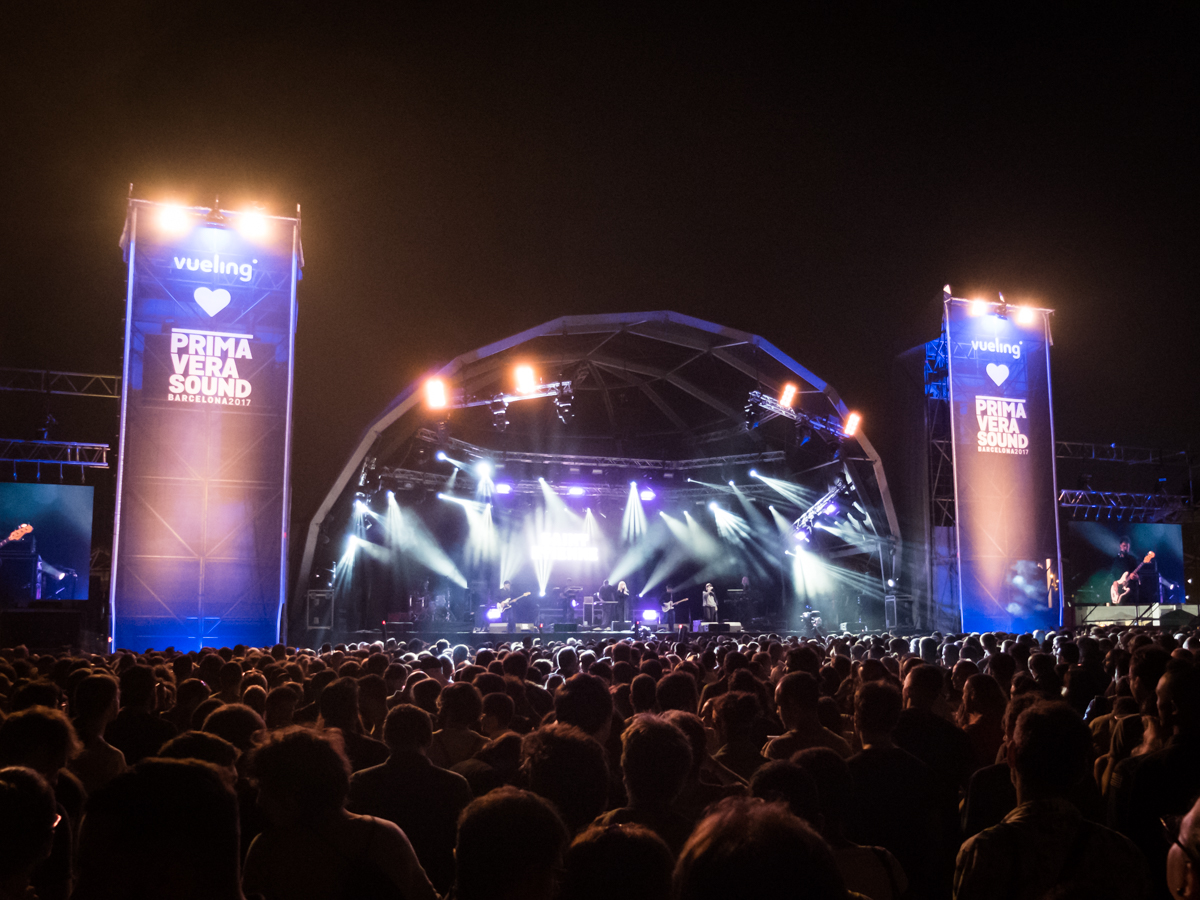 With only a couple of weeks until this years renewal of Primavera, here’s Getintothis’ Howard Doupé with nine must see acts.

We’re in countdown mode now, looking forward to when Barcelona is taken over by arguably the coolest of European Festivals – Primavera Sound.

The festival, which runs from May 27 until June 2 at the spectacular surroundings of Barcelona’s Parc Del Fòrum, will feature performances from Erykah Badu, Christine And The Queens, Courtney Barnett, FKA Twigs, Tame Impala, Janelle Monáe, Robyn and recent addition to the bill Miley Cyrus amongst many others.

Naturally, our annual pilgrimage awaits and the excitement for what often kick-starts the festival season is building nicely. Since the line up announcement was made our eyebrows were raised to the noticeable leaning towards a pop-tinged roster. Could this be a shift in direction/culture or simply a sign of the times? Who knows?Frankly, who cares!?

If we’ve learnt anything over the years it’s that Primavera do what they do and don’t need any telling how to do it. Have a look at the breakdown for Primavera Sound 2019 below, detailing the lineups for each day. 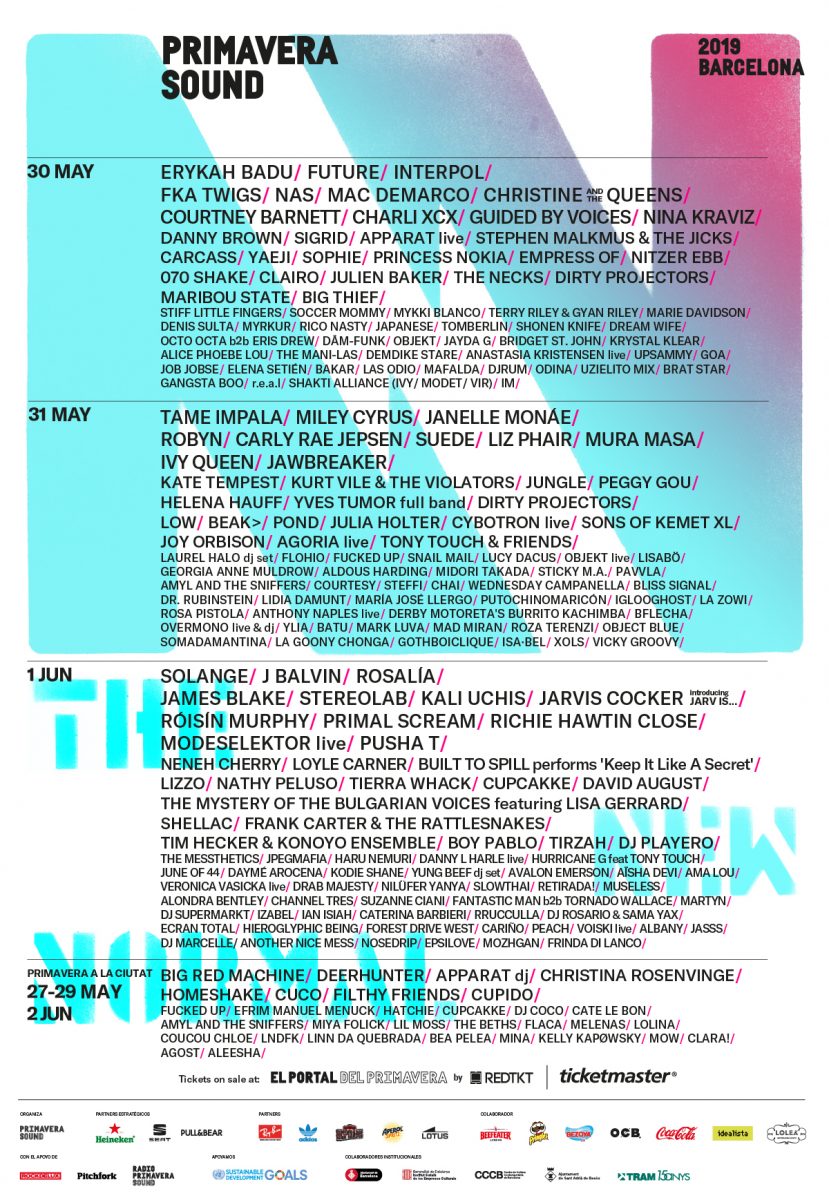 With a line-up that’s so diverse and eclectic as this, taking in hundreds of acts both worldwide names and local Barcelona and Spanish talent in abundance, it’s a tough call to select a handful of must-see acts.

Taking in small clubs full of grassroot sounds and opportunities to uncover the freshest of talent, DJ sets a-plenty, record fairs to the sprawling concrete mass of Parc Del Fòrum, bathed in the early summers sun, the festival is the perfect example of exemplary modern urban culture. Celebrated by the local community for which festival goers flock to year after year.

We’ve scoured the lists of what musical delights are on offer this year and combined this with our track record of knowing exactly what’s worth catching. So to ensure those hidden gems and key-acts don’t accidentally get lost in the scrum, we’ve just the ticket for you. Delve underneath the big guns – here’s our nine ones to watch. Yerse! 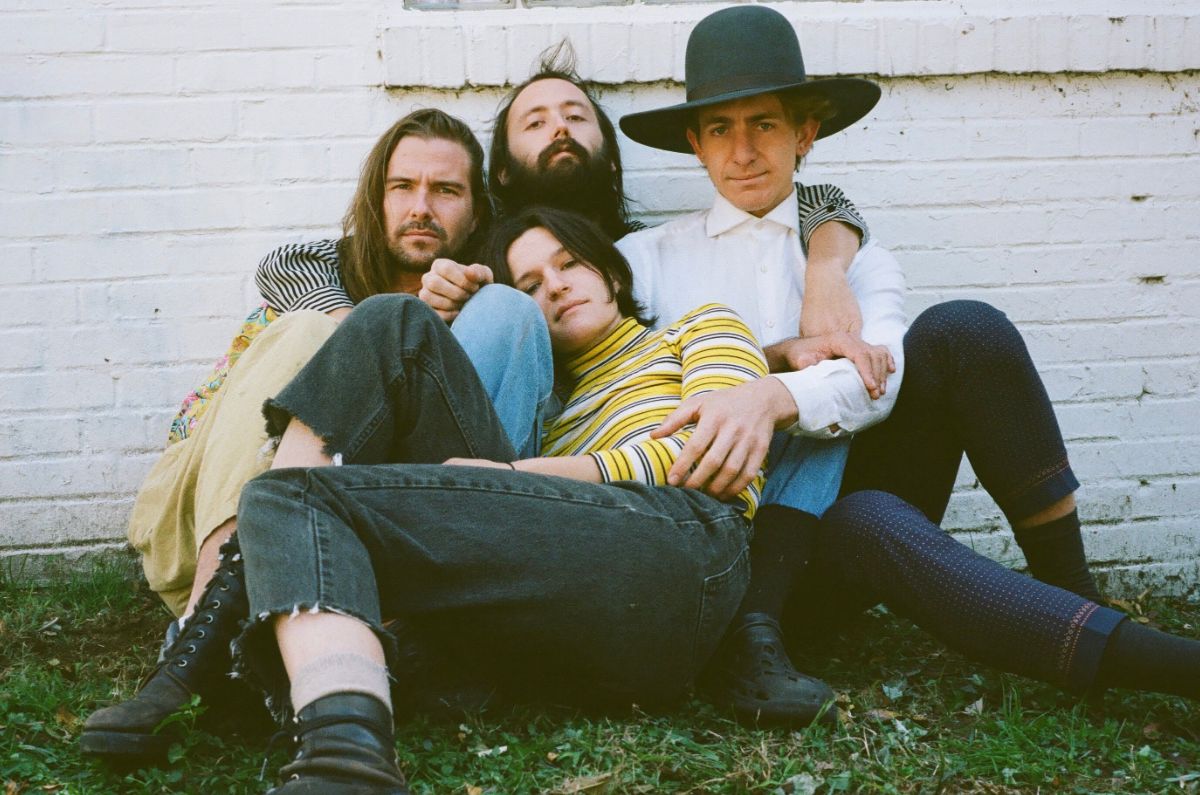 Brooklyn’s Big Thief bring their trademark fuzzed-up guitars to this years Primavera, on the back of their latest release earlier this month. Their folk-tinged indie rock is both raw and intimate, largely down to the very personal song writing of  singer/guitarist Adrianne Lenker.

U.F.O.F.’s dreamy summery tones are a perfect match for the surrounding backdrop of the Parc. We just hope the sun’s setting. 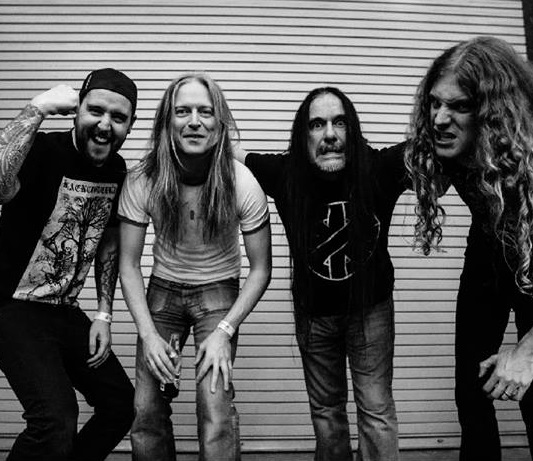 Loud and guttural. Liverpool’s Carcass are exactly how you should like your thrash metal. Pioneers of the goregrind genre, their many years have endured line-up changes and reformations. Their own brand of melodic death metal screams out for the live experience- worthy of the mantel of one of the best death metal acts around.

One of our favourites, Beak> bring their live electronic wizardry in 2019. Delivering new material Life Goes On in April, just in time to wet people’s appetite. The sound is strong and a welcomed return. We can’t wait to hear new material- fingers crossed, it’s been a while. 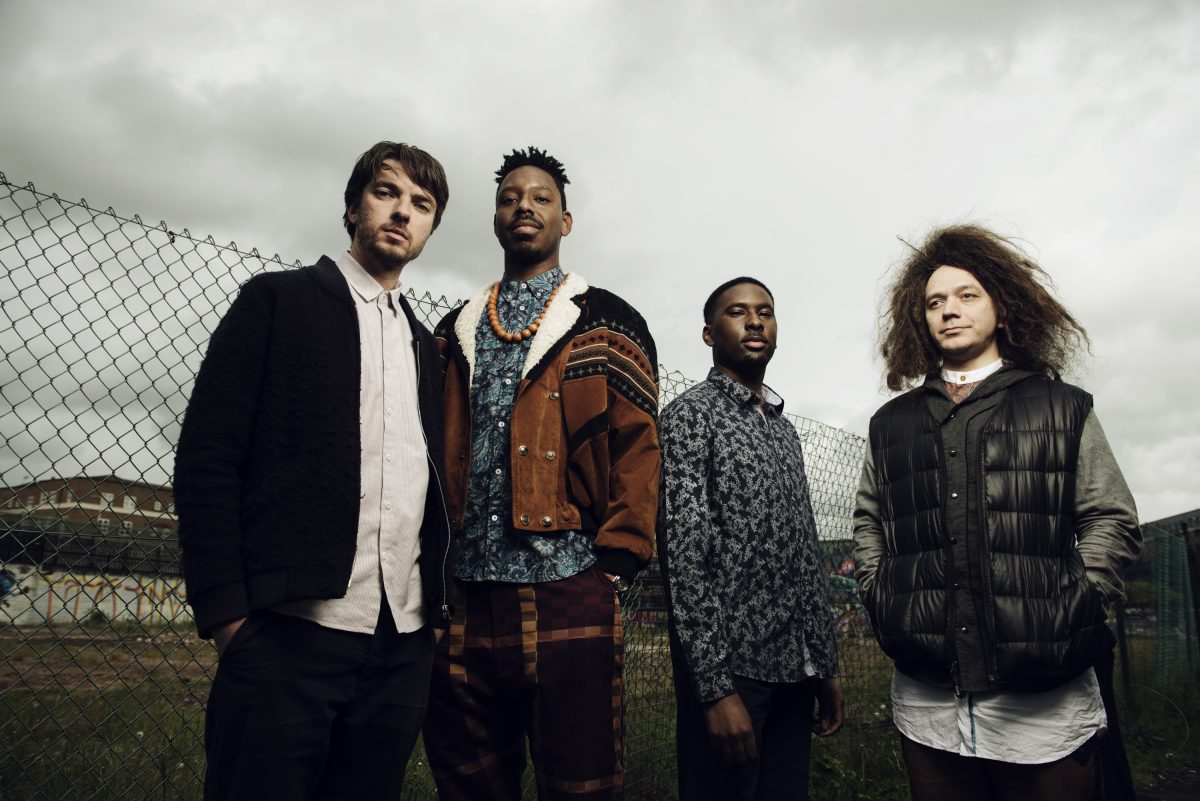 This set is going to blow minds. Since cropping on seemingly every credible end of year list with last years Your Queen Is a Reptile Sons Of Kemet can do no wrong. There brand of politically charged, brass-fuelled carnival beats is just the party Primavera want. Magical. 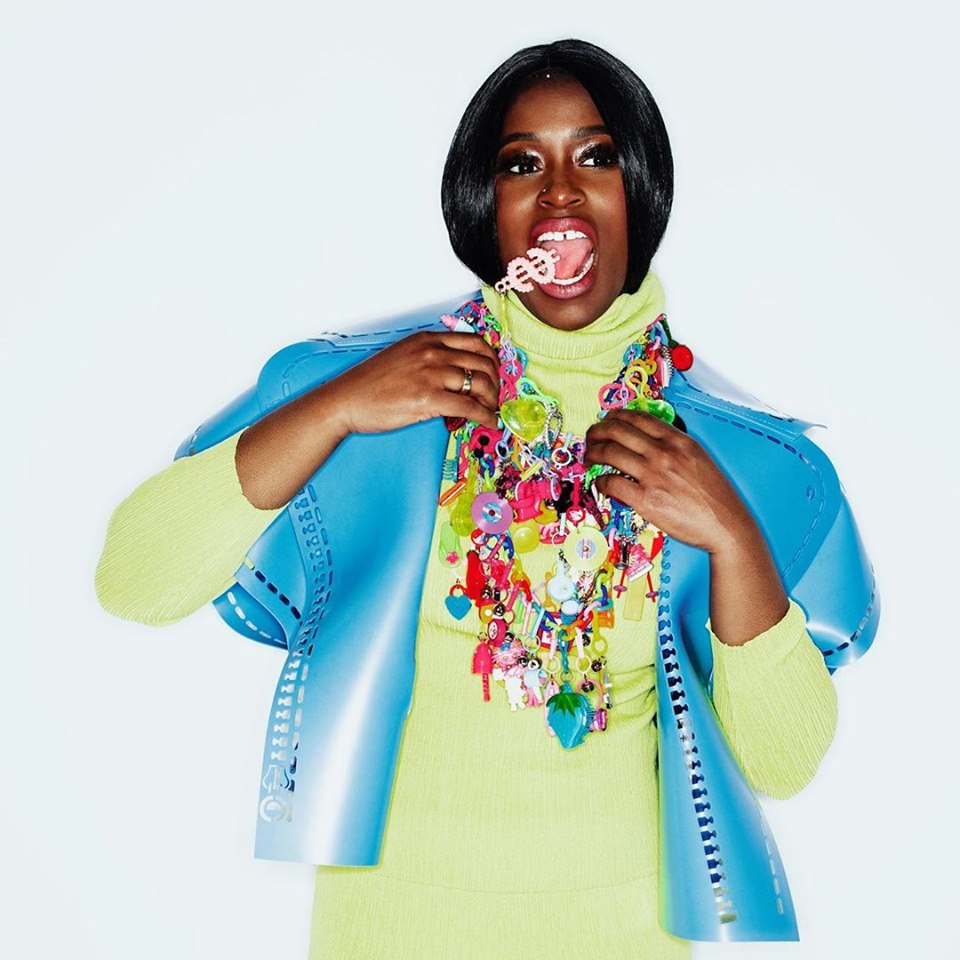 Philadelphia native rapper Tierra Whack has had a meteoric rise since her debut album Whack World released last year. Something of a novel approach to songwriting- most of the tracks last around a minute.

A Grammy nomination and worldwide acclaim has followed. 2019 has seen a string of singles released- one a week at one point. There’s only a handful of European appearances planned this year. 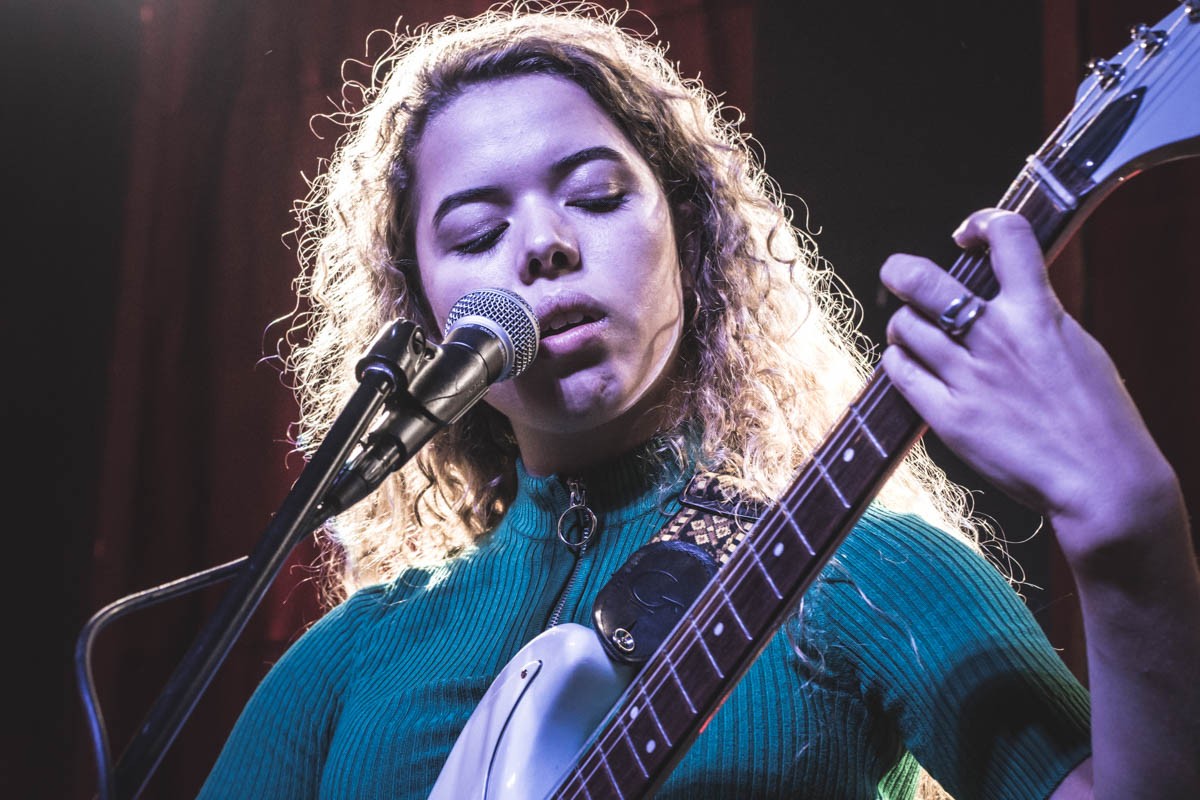 One of the more intriguing artists worth checking out is Nilüfer Yanya. After numerous EP’s her debut Miss Universe arrived a few months back. Citing a wide range of styles and influences up her sleeve, Yanya employs soul, jazz, indie rock and trip-hop to create music worth exploring. Seeing this live should be a real treat. 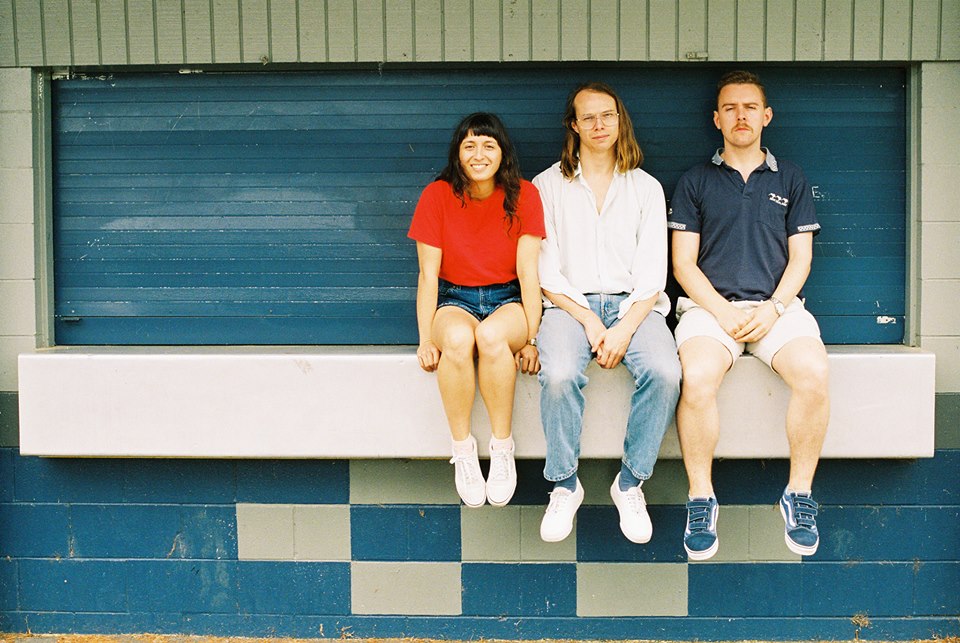 Auckland’s The Beths are all about that gleam guitar-pop we all love to nod along to. Combining energised guitar riffs with melodic hooks, sweet harmonies are never far away.

With a handful of material available we’re curious to see how they stack up live. Fingers crossed for plenty of humming and foot-tapping. 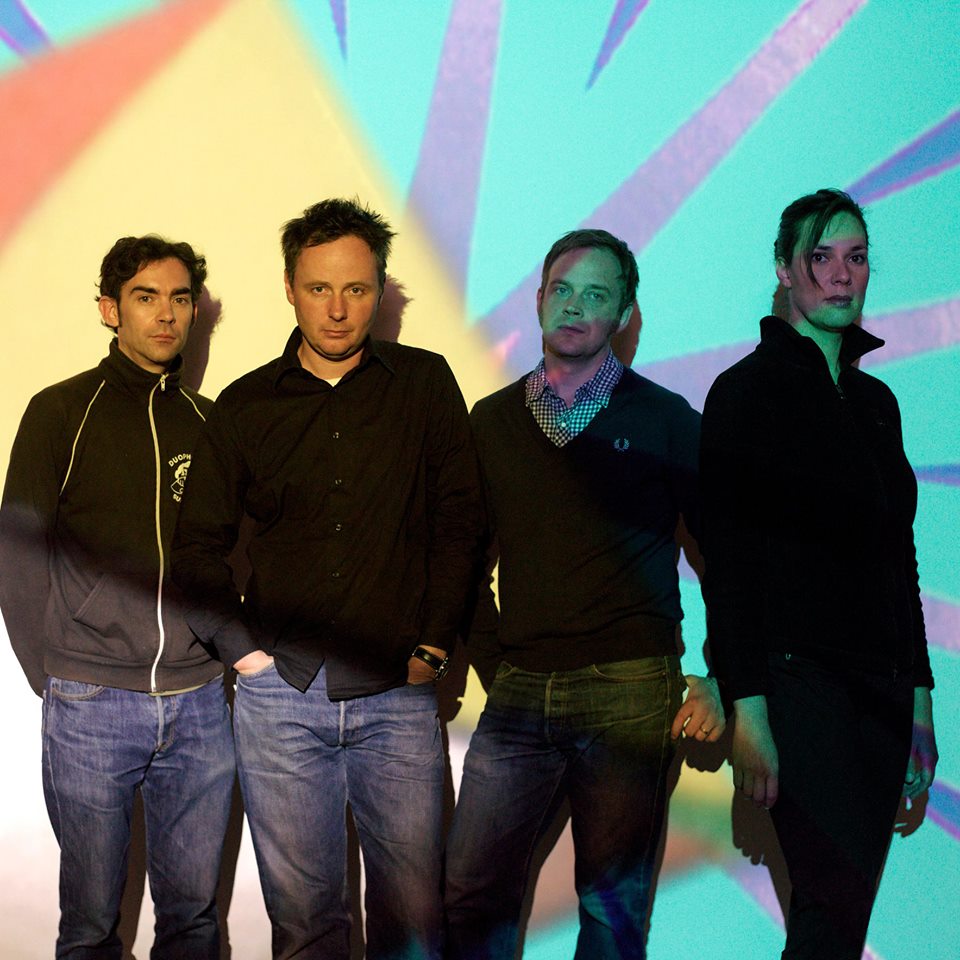 One of the most iconic bands to play this year is Stereolab. Every festival needs its musical stalwarts and this year they’ve picked a cracker.  One of the most distinctive bands to emerge in the 90’s they were a revolt against the guitar-laden wave that dominated the airwaves.

Bringing bossa-nova, lounge-pop with droning rhythm tracks is what to expect from these guys. Much loved and well sampled, it’ll be a chance to catch one of those bands you really must see, at least once if nothing else. 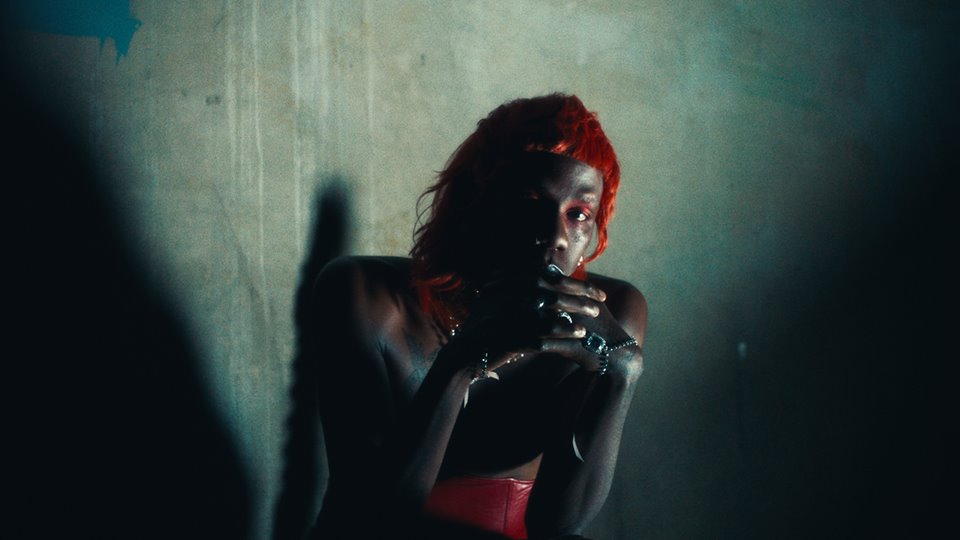