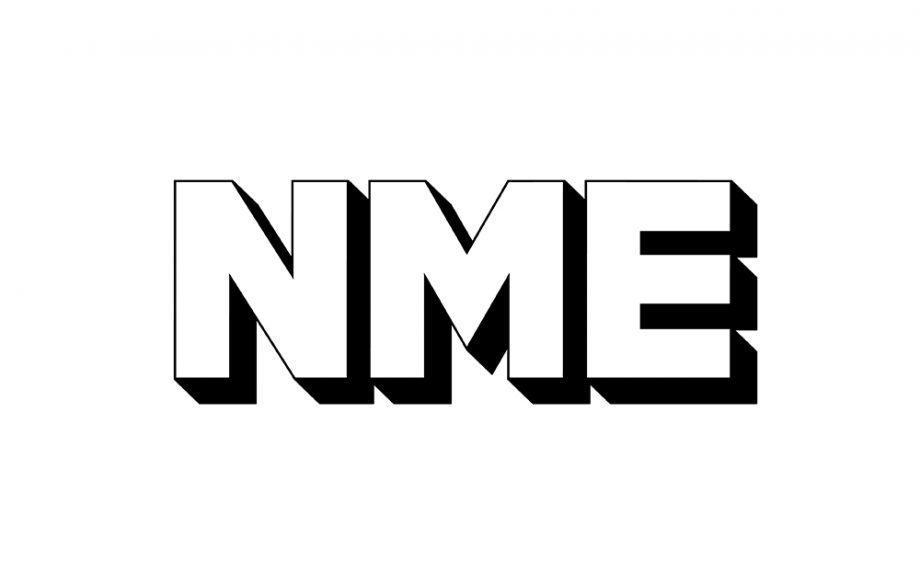 In a world where print publications are connected by near-constant hemorrhaging of titles, Getintothis’ Chris Flack looks at the sale of NME and Uncut to BandLab Technologies.

For many of us, the weekly edition of NME was the Bible, it had everything you needed to know and more and was often the first point of call for new music.

NME hit the shelves in 1952 but didn’t come into its own until the punk years, people like Paul Morely and Tony Parsons cut their teeth in its pages in the mid-70s and it has been in a constant state of metamorphosis ever since.

NME came to prominence in the 60s when The Beatles and The Rolling Stones graced the cover more than anyone else, it jostled for space among The Record Mirror and Melody Maker, eventually outliving both.

Melody Maker almost put the NME on the shelf in the 70s, it faced closure more than once, until new editor Allan Smith started raiding underground presses, fanzines and the darker corners of the music scene to draw in new talent with an ear to the ground. It was a bold move that saved the magazine from the final cut.

By the 80s it was untouchable, Orange Juice, Scritti Politti, The Buzzcocks, Ian Dury, and politics. It took a dim view of Thatcherism and the National Front and frequently gave its pages over to political commentary and rousing records of rebellion.

It took another nose dive towards the end of the 80s, facing closure again, as Madchester was on the wane it turned to America, Nirvana and garage bands as a source of column inches and then found itself as the go-to publication for all things Brit Pop.

It became the source for news on Blur, Oasis, Pulp, The Manics, Suede, and famously created the Brit Pop wars as it accidentally fell across the news that Oasis and Blur were to release singles on the same day.  As Brit Pop became a much-maligned era NME attacked Tony Blair over his workings with George W Bush and sales across the UK took another tumble.

It became a glossy in yet another attempt at reinvention in 1998, Melody Maker merged with NME in 2000 and the focus shifted to new British bands once again with the Libertines, Franz Ferdinand, the Kaiser Chiefs, and the Arctic Monkeys all featuring heavily in its pages.

By 2015 the NME had been through four or five more editors, some scandals, a short-lived Irish magazine, club nights and tales of rigged polls and what amounted to stolen content. It became clear that the life of the magazine in its then current form was in debt and danger.

It became a free publication and sales, or at least the number of copies printed, increased.  It ceased publication entirely in 2018, moving totally online. The awards and kudos it gathered clearly couldn’t stave off the inevitable.

Uncut Magazine was started in 1997 by Melody Maker editor Allan Jones, it focused on special issues, entire magazines featuring one artist, though, as is the natural order it seems, its circulation has dropped from 90,000 at its height to 45,000 in more recent years.

In a sign of how difficult a market both live in they have been sold by TI Media (Time Inc UK)  to BandLab Technologies, a Singapore-based firm that, until recently, owned half of Rolling Stone Magazine. They will live alongside BandLab’s Guitar.com and MusicTech.

BandLab boss Meng Kuok said of the sale: “We are very excited to welcome NME and Uncut to the BandLab Technologies family. These brands occupy a treasured place in the UK music landscape and increasing relevance to the global music scene, which we are looking to enhance and extend. These two media brands will play an important role in continuing our vision to create a connected world of music”.

In testing times our thoughts always turn to the staffers in situations like this.  BandLab has stated that staff working on the titles will transfer with the sale and continue to be housed in the Blue Fin Building in London. They have also said that there will be no interruption to Uncut’s publishing schedule.

As highlighted above, the stories of NME and Uncut have both been rocky, music magazines have struggled financially as music fans have found their information on social media and online, where most of it comes free while media conglomerates like Facebook and Google pocket the takings.

It appears BandLab thinks there is money to be made, although once when Penske Media bought the second half of Rolling Stone, BandLab sold its share on.

How it fares with Uncut and NME in a world where media changes on a weekly basis remains to be seen.