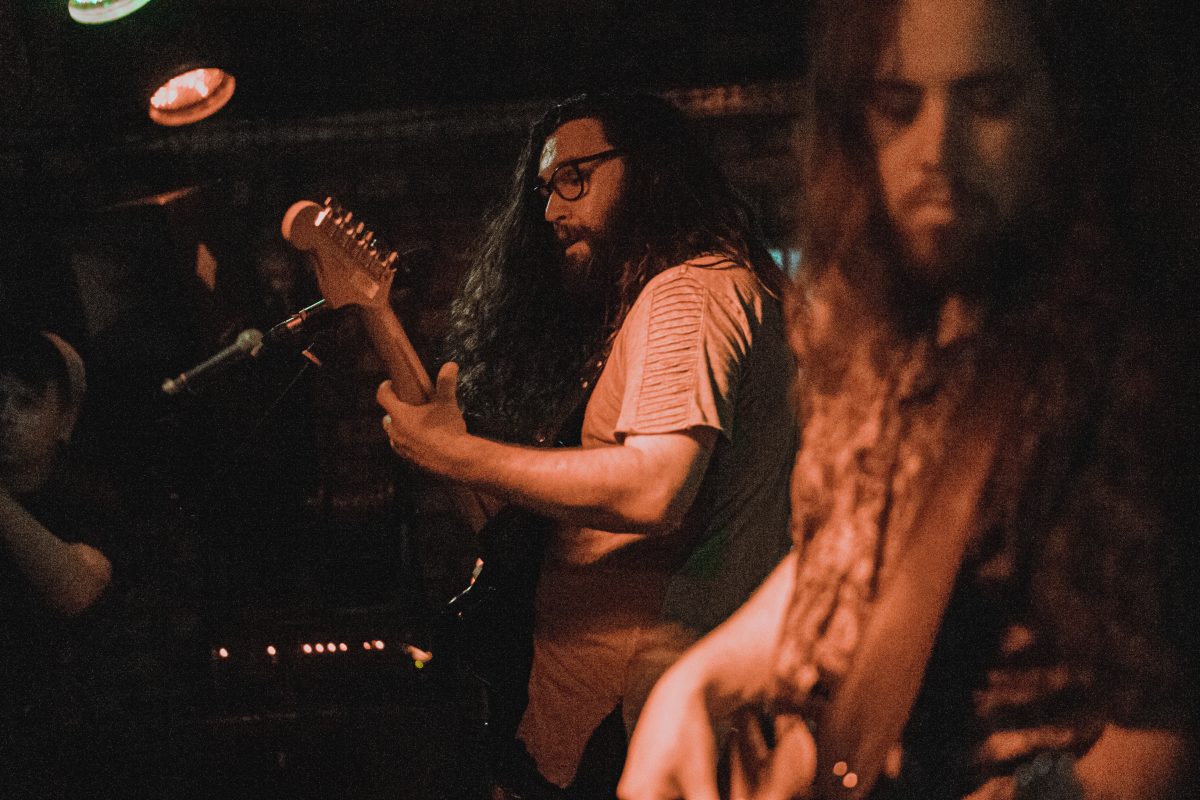 Hailing from Perth, the group follow all the tropes which have made the Aussie Psych scene so exciting. The South Australian scene has produced now global headliners Tame Impala and underground favourites King Gizz and Pond. There’s something wavy in the water down under.

Support came from Shanghai Bouncing Express as all band harmonies bounced off elements of rap, funk and jazz as the boisterous group seemed to change style with every track. Highlight being Who Wants To Be A Millionaire as the rap bop joined with a bouncy bassline to sink into a crowd clearly in the mood for a boogie.

The keyboard player played the trumpet and at one point the drummer was also playing the bass as band harmonies oooooo’d their way to spurts of chaos with screaming guitars to flip back to arty baroque pop. For their debut show, it definitely something to behold.

As the sold-out crowd began to scurry in the dreadlocked, the skin-headed, the bearded, the stoned, the tie-died, the spaced out and the eager psychedelic elite of Liverpool could feel that something special was about the emerge.

The set is awash with massive riffs, cymbal crashes, woozy lines and cosmic melodies as Shipping Forecast got sweaty into a stranger realm for one of psychedelics fasted rising stars.

Pysch shows can be overly dependent on visuals to engulf the listener’s senses, as the group played to a modest backdrop of the house lights one can only imagine how minds would be blown when the band reaches bigger venues with bigger budgets.

Frontman Jack McEwan remarks on the band’s “biggest Tuesday night ever – we love it here” as Liverpool’s hedonism turned a quiet beer at 5pm in the Cavern into dancing at Heebies into the early hours.

The boisterous crowd eventually gave up on any notions of public containment and sprung into a mess of flailing arms, wavey movements and erupting the pit onto the basement uneven floor in between the Shipping Forecast’s unforgiving structural pillars.

Springing into Bill’s Mandolin with yet another full frontal fuzzy riff the crowd oscillated as much as the guitar lines as McEwan remarked: “if this is what a Tuesday is like, whats the weekend like? I probably wouldn’t survive” – a rising chorus of the crowd’s cans of Red Stripe followed.

The highlight track from the night was Found God in a Tomato. It musically punches you in the face with a riff that explodes into a boisterous pit-anthem that the tiny venue could barely contain at this point. The 8-minute epic drops into a cosmic flare of a middle 8 as echoes and oscillations dominate the senses as akin to what I can only imagine blasting off into space feels like.

As band reaches the end of the show with the finale of Cornflake a track affectionately about “wigging the fuck out on too many mushrooms” the crowd are literally hitting and trying to raise the roof a mere few inches about them. Big things are coming, remember the name- even if your mum will sneer at it.

They return in the summer for a string of festival dates at YNOT, Truck Festival and Leopallooza. 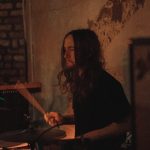 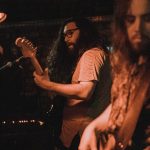 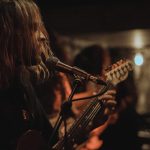 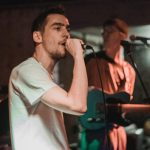 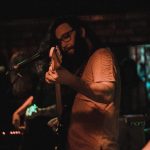 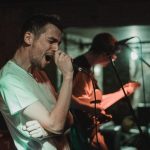 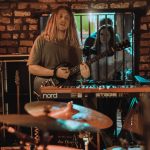