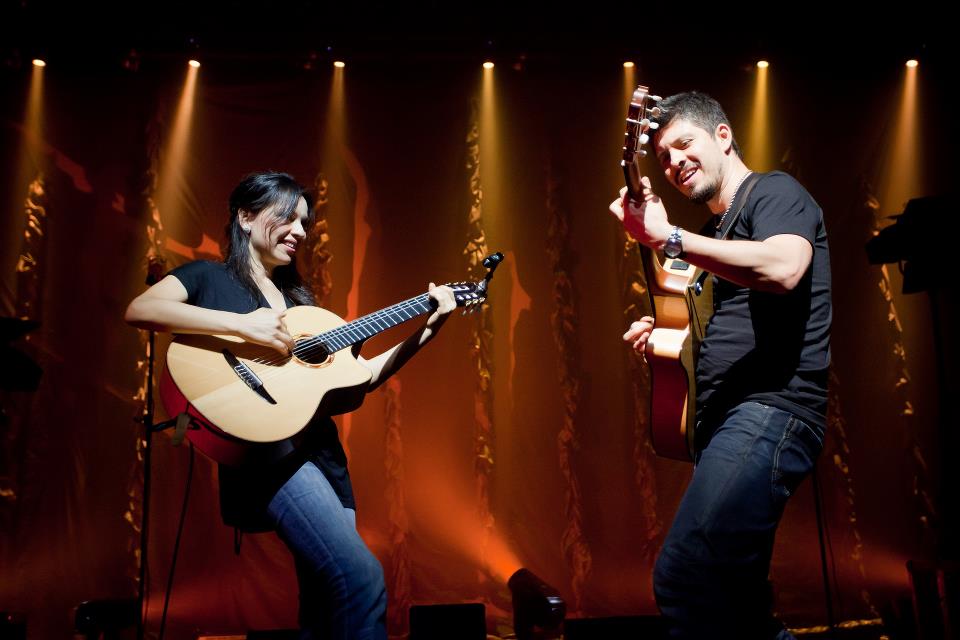 Bears Den will play Liverpool’s O2 Academy as Trudy and The Romance drop their latest single from their upcoming debut album and Getintothis’ Lewis Ridley reveals the first gig announced for Jimmy’s.

Legendary Mexican duo Rodrigo y Gabriela have announced a full UK tour for the autumn this year, which includes a date at Liverpool’s O2 Academy.

The tour is coincide with their recently released album, Mettavolution, which landed earlier this year.

They’ll return to London at the end of the tour, where they recently sold out The Roundhouse, after playing shows in Birmingham, Manchester and Glasgow as well as coming to Merseyside on Sunday, September 22.

Another big gig will come to the same venue as folk rock group Bear’s Den headline on Friday, November 8.

The show is part of a huge UK and European tour in support of their acclaimed third album So That You Might Hear Me.

After a set at Sound City at the weekend, Giant Rooks are the first name announced to play Liverpool’s newest venue, Jimmy’s.

The venue is still under refurbishment, but is set to open in the summer while the German band will call in their UK tour on Friday, October 11.

In other music news this week, Michael Head has announced the launch of his official website. The site offers fans their first opportunity to buy merch from Shack’s 1991 album Waterpistol, along with a range of shirts for his current musical collective The Red Elastic Band.

More designs will be added for each of Head‘s previous bands: The Pale Fountains, Shack and The Strands.

Updates and previews of new music will be delivered through short films, which Head is making alongside an new audio visual project, with details of the project to be confirmed.

In new music, Trudy and the Romance have dropped their new single That’s Not Me, this week, the final teaser ahead of their debut album Sandman, out May 24.

As part of their UK tour following the release of the album, the band will play Phase One in Liverpool on Thursday, May 30, where they’ll be supported by Shards.

Our new track this week is from Glasgow four-piece wojtek the bear, who have released their latest single this week, tonic youth is the first of four singles being released during 2019.

The singles will be collected on a limited edition 10” vinyl in the autumn.