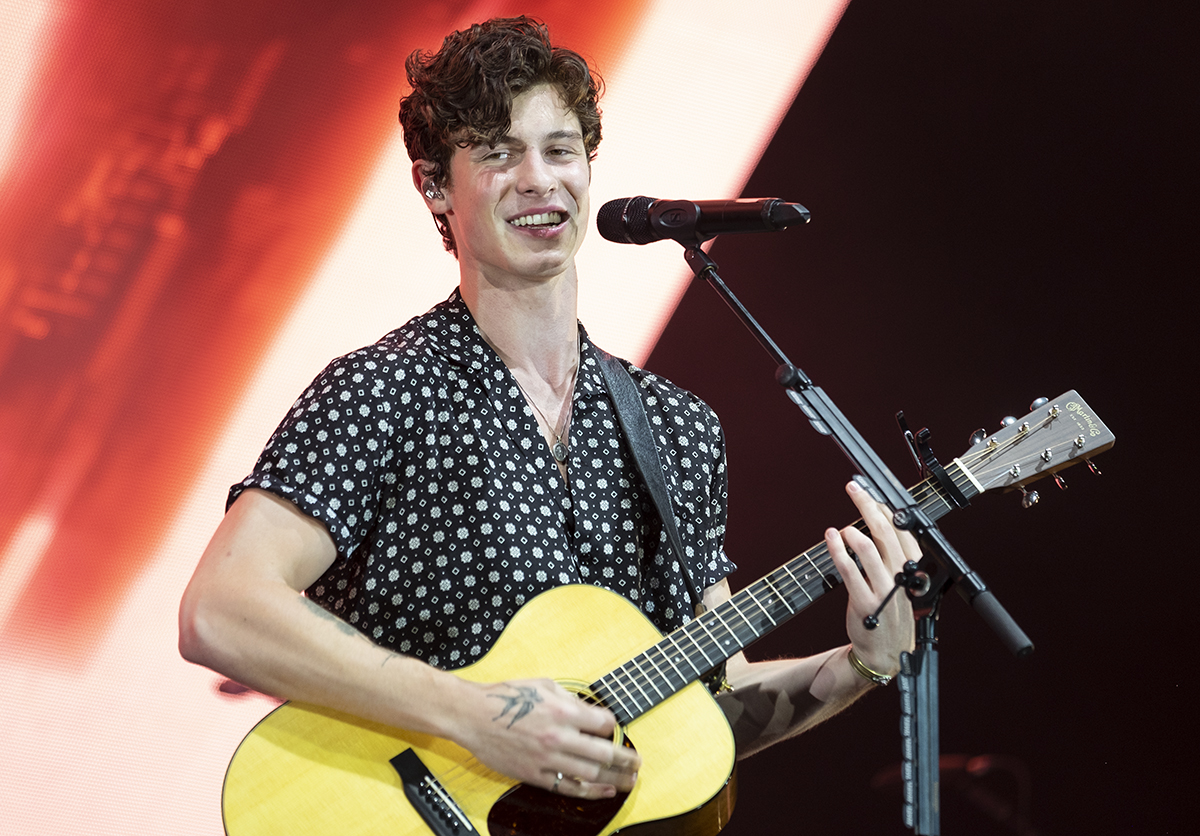 He has been heralded as the new Prince of Pop – taking the crown from Justin Bieber – but just who is Shawn Mendes? Getintothis’ Lauren Jones can tell you.

Canadian pop superstar Shawn Mendes has taken the much sought after title from his compariot Justin Bieber.

The Canadian 20-year-old shot to fame in 2013 after posting videos of himself singing covers on the now defunct Vine and the title was bestowed upon him by The Observer Magazine.

Three studio albums, four world tours and 78 awards later, Mendes continues to wow both his young and dedicated army of fans, their parents and critics across the globe.

Mendes is the perfect poster boy for pop – just how The Observer noted. He has been known to take hundreds of selfies with fans and says he’s forever grateful for their support.

What is intriguing though is that his latest, self-titled album and arguably his best work yet, received some disapproving reviews.

A few critics threw about the idea that the album lacked a ‘rough’ element. However this writer just doesn’t see that as being the case – reviews are great, but they’re opinion.

The album is a modern-day masterpiece and one I could listen to repeatedly. Tracks such as Lost in Japan offer an RnB infused, funk, new dawn for pop music.

He also champions artists such as Julia Michaels and Alessia Cara – the later supporting him on his recent tour.

Other global superstars are lining up to work with him too like his idol John Mayer and Ed Sheeran. 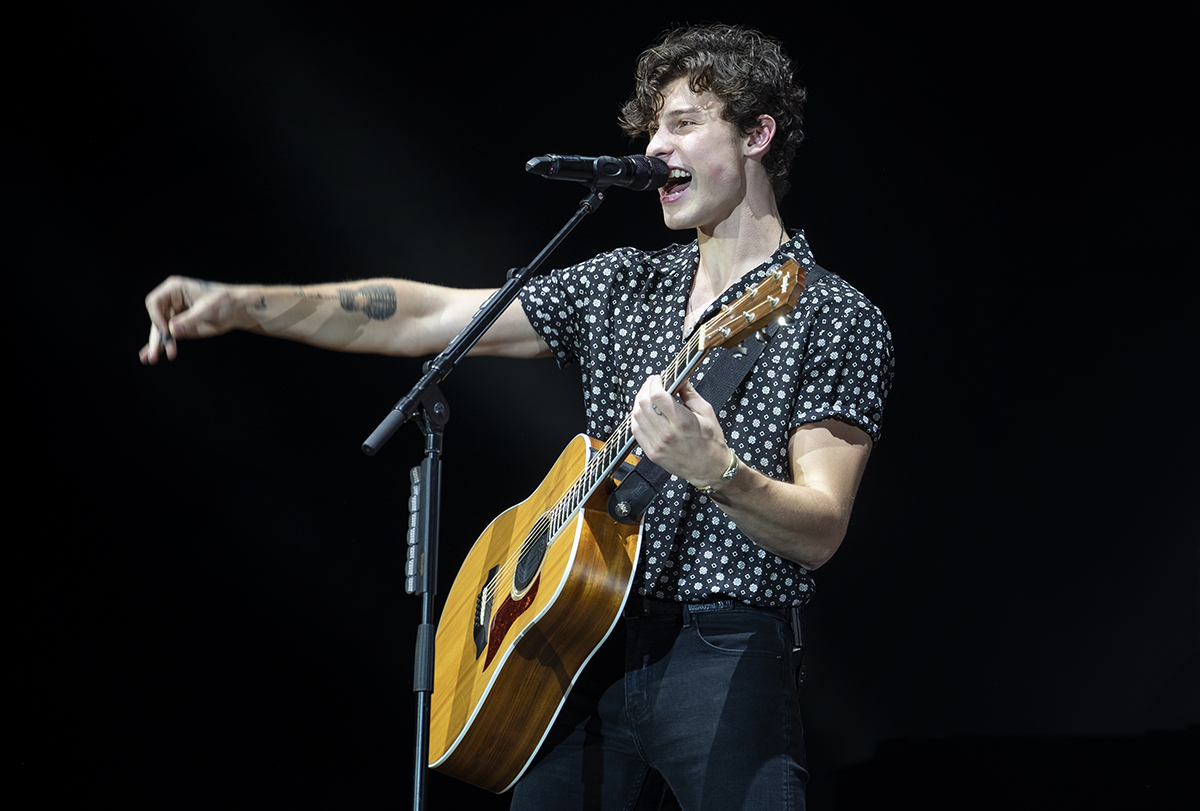 What people aren’t aware of though, like many artists, is the extent of Mendes’ philanthropist work. He is determined to encourage all who listen to his music to do good and make a difference.

He has been open about mental health and often talks about his own anxiety disorder, first opening up about it in his track, In My Blood.

People have also called out Mendes for being gay. He addressed the rumours on his Snapchat: “First of all, I’m not gay. Second of all, it shouldn’t make a difference if I was or if I wasn’t. The focus should be on the music and not my sexuality.”

Although Mendes is a poster boy, he’s not going to lay down for anyone. He wants to be treated fairly and rightly so. But he also aims to be a better person and to show others how they too can help.

On the cusp of fame Mendes began a campaign to encourage fans to take part in a ‘Notes from Shawn’ where they would write positive messages and leave them in unique places for others to find.

This campaign inspired his first single Life of the Party, addressing issues surrounding self-esteem, depression and awareness of self harm.

A year later he relaunched this campaign but this time partnered up with BlendApp, in which with every message $1 was raised with a target of $25,000.

Alongside this, Mendes has helped raise tens of thousands to build a school in Ghana and even created the Mexico Earthquake Relief Fund with help from the American Red Cross in September 2017 – donating $100,000 towards the effort.

In 2016, Mendes was listed among Time’s The 30 Most Influential Teens of the year and made his first appearance on Forbes’ 30 Under 30 – it’s not hard to see why.

Throughout his career, Shawn has continued to push boundaries, just last year he became the first artist to achieve four number one singles before the age of 20.

Who knows what the future holds for Mendes, but it’s sure to be rosy as he carries his deserved title as Prince of Pop.