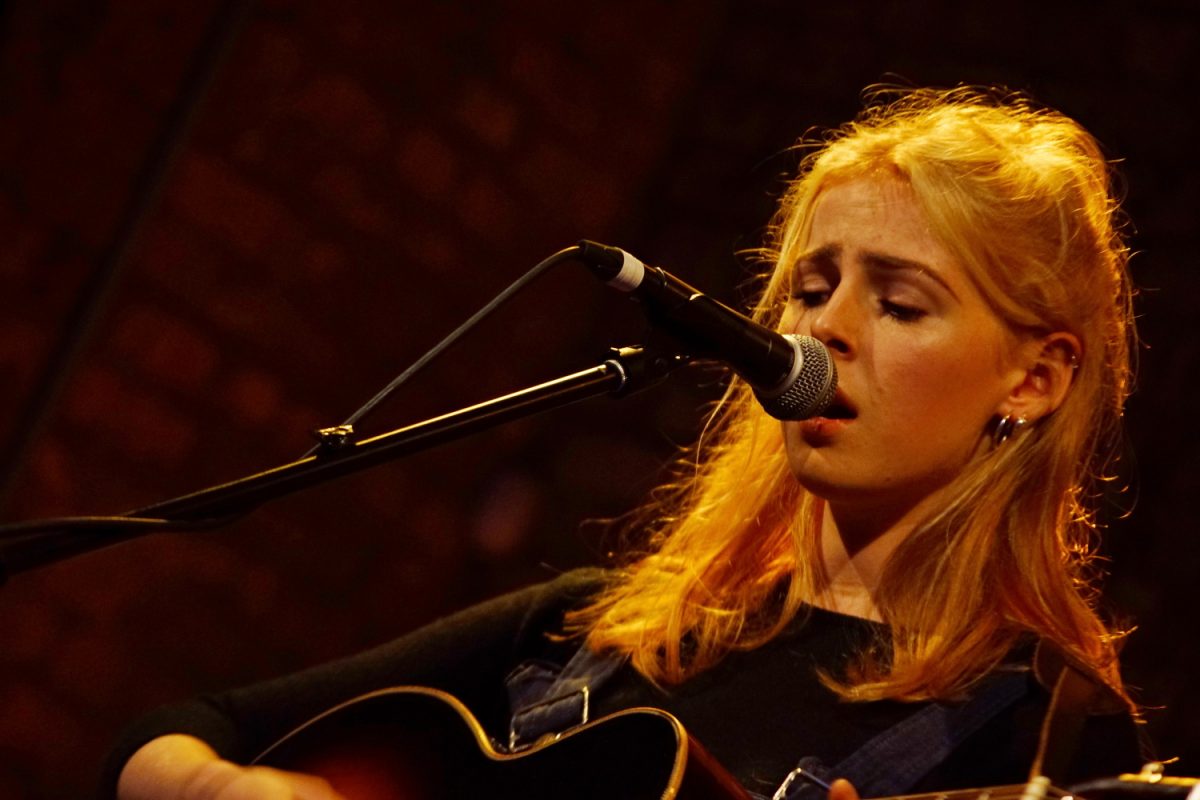 Live at Festival No.6  EP features six tracks which appeared on her critically acclaimed 2018 debut album On Hold: a recordwhich secured a place in the top ten of Getintothis’s Top 100 albums of the year.

Produced in conjunction with festival composer-in-residence Joe Duddell, the tracks were arranged and then performed live with Fenne’s touring band and the No.6 Ensemble.

Joe Duddell has previously worked with artists such as Everything Everything, Daughter and Richard Hawley.

Inspired by Fenne Lily’s haunting songs and delicate fragile voice, he reimagined the songs with a classical ensemble and the reworked songs make for a breathtakingly memorable intimate gig.

Since its release, On Hold has amassed 90,000 streams online. Fenne has been on the road touring the UK and Europe supporting Lucy Dacus and Andy Shauf in North America and next month she will be returning to the US to support SOAK. 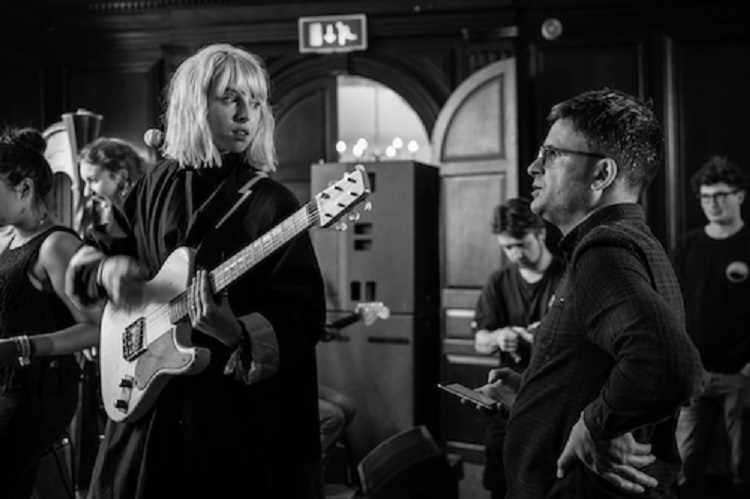 Live at Festival No 6  tracklisting:
What’s Good
Three Oh Nine
The Hand You Deal
Bud
Brother
For A While

Share. Twitter Facebook Google+ Pinterest LinkedIn Tumblr Email
Previous ArticleViagra Boys, Squid: Jacaranda Records Phase One, Liverpool
Next Article Shawn Mendes is the new Prince of Pop – who he is and why he deserves the crown