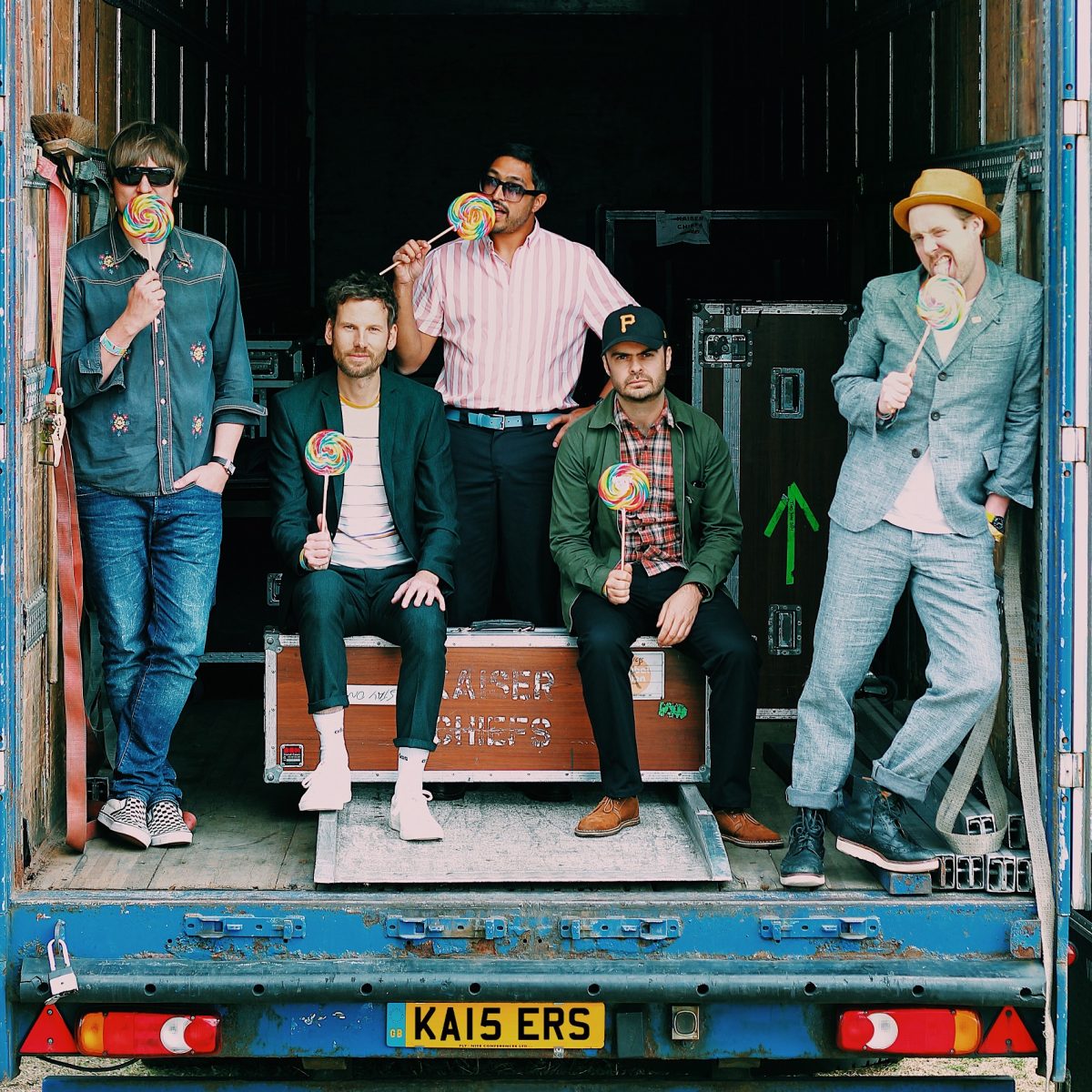 Oh my god, I can’t believe it, the Kaiser Chiefs play their long-awaited Liverpool gig next week, and you could be there Getintothis’ Steven Doherty gives you the chance to bag a pair of tickets to the gig.

Indie pop stalwarts Kaiser Chiefs are about to release their seventh album, Duck, this July. Ahead of its release, they head to Liverpool this week.

They’ve just released Duck‘s trailer single Record Collection, which is in the same dancier pop vein that they have moved towards more and more on recent releases.

These pop sensibilities engulfed the previous album, the underwhelming Stay Together, and is a world away from their earlier guitar driven run of singles and albums, which saw them play on NME tours and win numerous Brit Awards.

The nation took them to their heart, with such classic indie floor-fillers such as I Predict A Riot and Ruby, whilst singer Ricky Wilson appeared on Saturday night prime-time ITV giving sage advice on The Voice.

They are here for one of a handful of dates that they had to re-arrange from their major January tour due to illness in the band.

Celebrating their 15th year as a going concern, they bring their hits laden show to the Mountford Hall this Tuesday June 4, and Getintothis has a pair of tickets to give away.