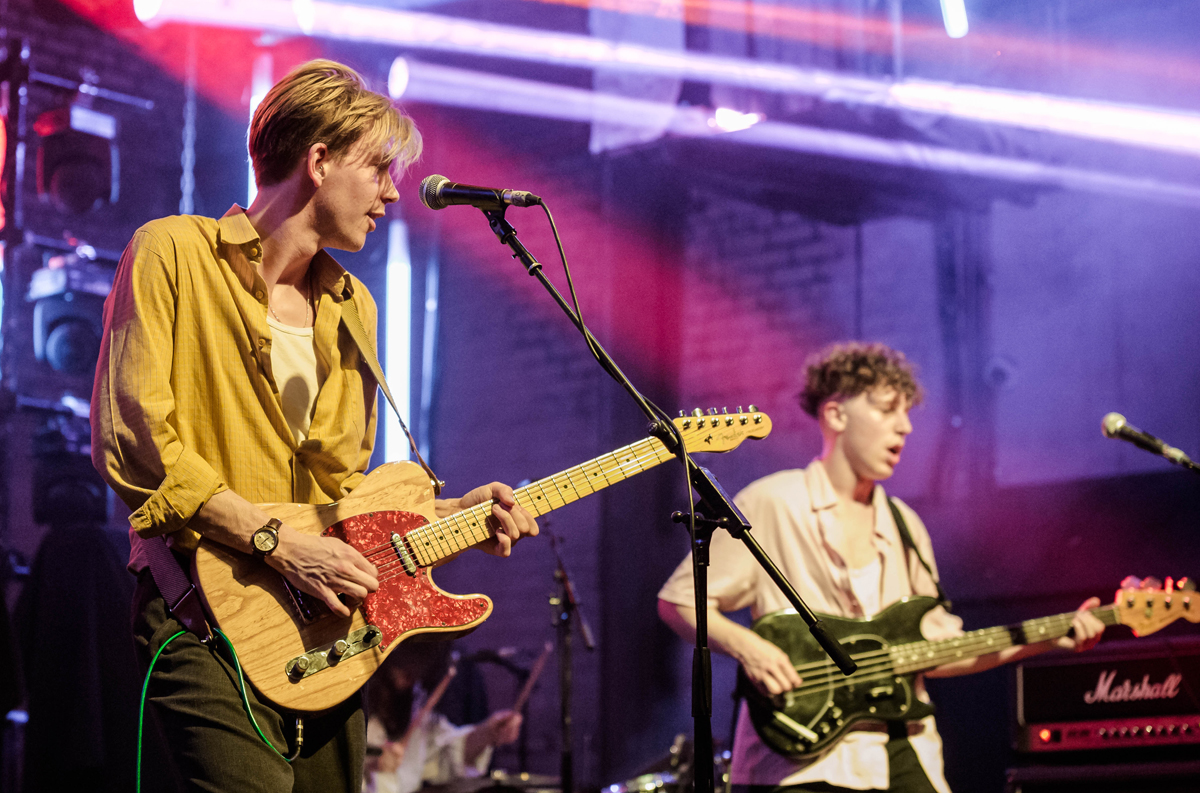 Marsicans have dropped their latest single as they prepare for a huge hometown date, Getintothis’ Conor Baxter reports.

Coming off the back of supporting Foals in Hamburg, and announcing their biggest headline gig to date, Marsicans are heading towards making 2019 their year.

Their new single Little Things builds on an already impressive catalogue of music, an in turn their fan base is increasing rapidly.

If the venues keep increasing in size, they should start to think about what they should ask from their audience next. It seems there can only be a limited number of Wispa Golds in each city they play – the band asked for fans to bring them along last time round.

Through their music, Marsicans have always had a distinct ability to hit you with a wall of sound when you least expect it, and with Little Things, they make sure you get hit hard in this one too.

It’s a unique style which makes people sit up and listen, often as they discover them for the first time in one of Spotifys larger Indie playlists.

Give Little Things a listen and hear how Marsicans are carrying their strong form well into 2019.