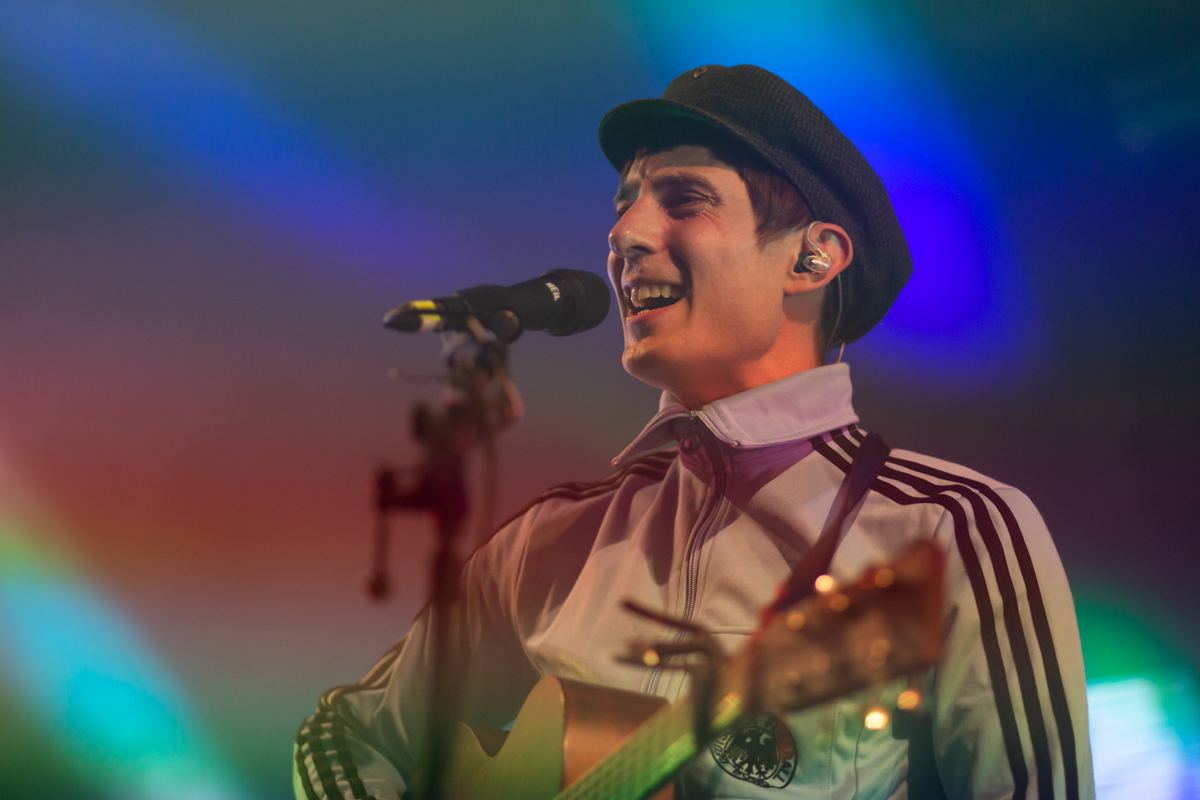 Gerry Cinnamon will head out on a UK tour this November which includes six arena dates, Getintothis’ Lewis Ridley marvels at his rise.

Gerry Cinnamon will play at Liverpool’s M&S Bank Arena as part of a UK and Ireland tour later this year.

It will complete an incredible 18 months for the Scot, who just last May was penned for Liverpool’s O2 Academy 2 before a rush for tickets prompted an upgrade to the main room.

Since then, he has played festival slots including hometown show TRNSMT where thousands of adoring fans made tracks like Belter and Sometimes their anthems.

Glasgow has been omitted this time round, but shows in London, Norwich and Bournmouth will see Cinnamon play to new crowds.

A one man band on and off stage – Cinnamon remains label-less, but the announcement of these tour dates may be his biggest victory yet.

Last Autumn, he supported The Courteeners with Zuzu as they toured the UK, and he’ll return to the M&S Bank Arena as the headliner, with support from The Coral on Thursday, 7 November.

The Liverpool legends will also join Cinnamon for gigs in Belfast, Dublin, Leeds and Cardiff – while support for the remaining dates is yet to be announced. 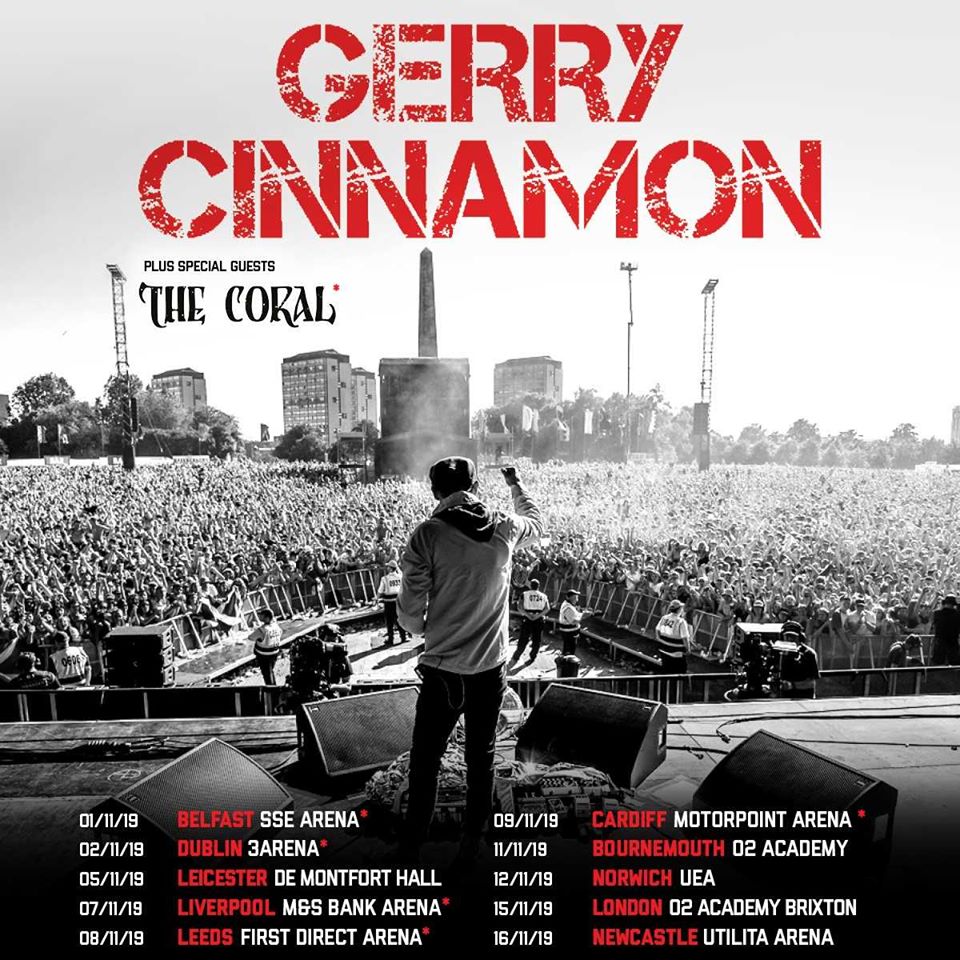